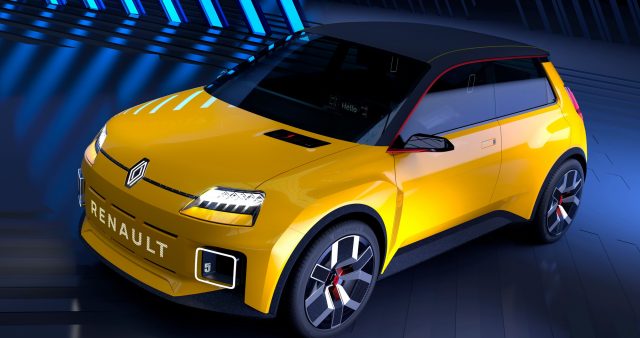 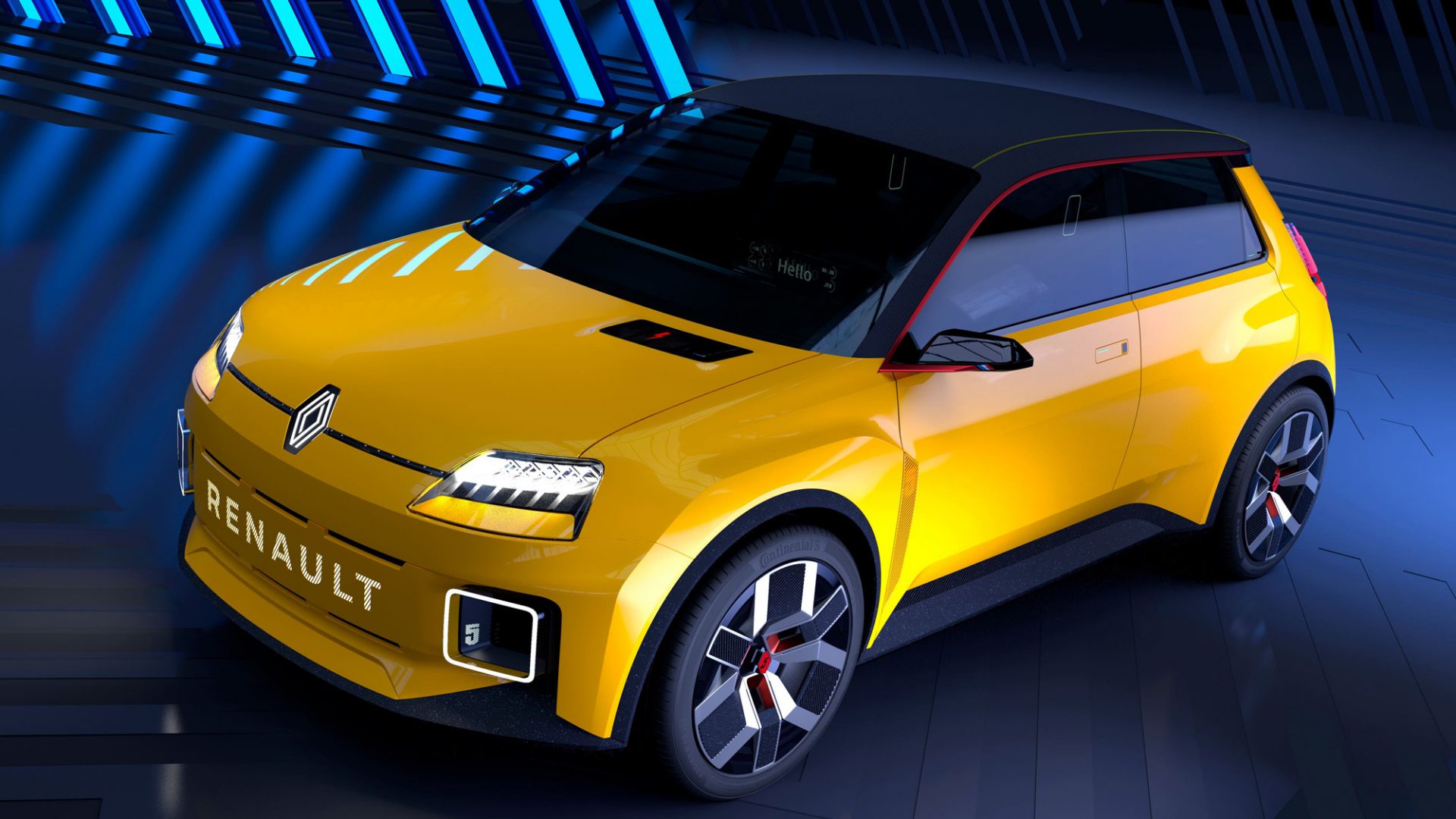 We’re going to be Europe’s greenest brand by 2030, vows Renault

Renault has set itself the target of being the greenest brand in Europe by 2030.

It says nine out of 10 cars that it sells will use an electrified powertrain in its push for a greener and more sustainable future.

It ties in with Renault’s ‘nouvelle vague’ – or ‘new wave’ – focus on pushing clean energy and technology to the front of how it operates.

Part of it is a Renault ‘Re-Factory’ –the first circular-economy hub in Europe, where up to 120,000 vehicles, including EVs, can be recycled or upcycled each year.

Almost 80 per cent of recycled materials will be used in new batteries.

It plans to become the world’s leading vehicle manufacturer in relation to the percentage of recycled materials in new vehicles by 2030 as well.

Two thousand engineers from five companies will collaborate over mobility products and services for cities and communities, bringing together their knowledge of artificial intelligence, cybersecurity, software, data processing and microelectronics.

De Meo said: ‘The success of the group’s turnaround depends heavily on our ability to reposition the brand on the new value chain of sustainable mobility.

‘Modernity is about anticipating what customers really value and expect from mobility.’

Renault plans to electrify much of its line-up, with hybrid and mild hybrid powertrains being incorporated into many of its mainstream models.

It still has the popular Zoe EV, which is likely to be joined by an electric version of its new Megane later this year.