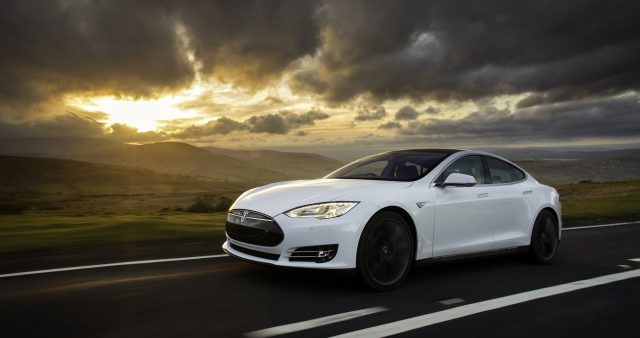 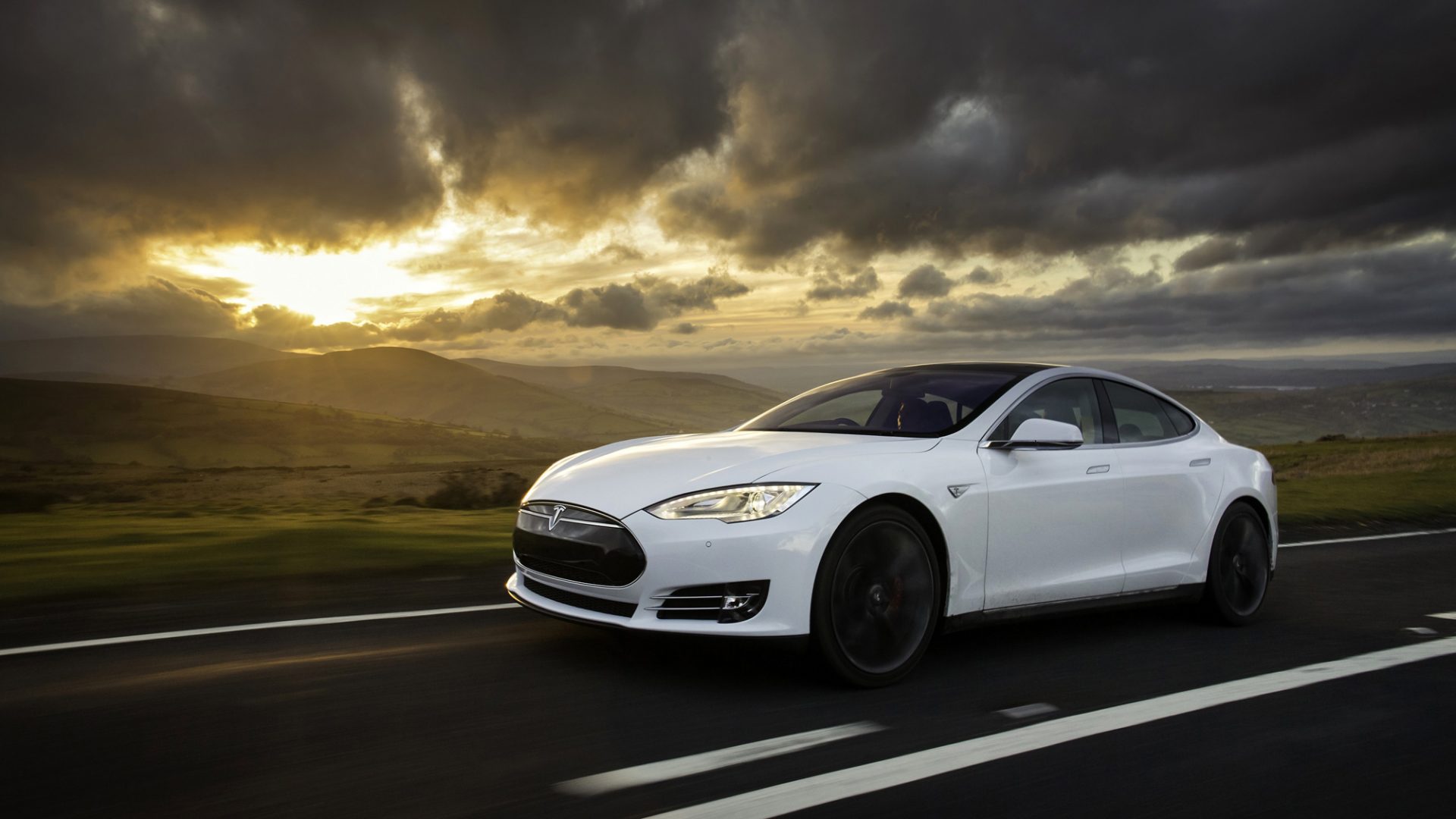 An investigation is continuing after two men were killed when a Tesla crashed into a tree and burst into flames – apparently while in Autopilot mode.

The 2019 model car – similar to the one pictured above – had been travelling at speed in Carlton Woods, Spring, when it failed to negotiate a bend and hit a tree then ignited.

Two men died after a Tesla vehicle, which was believed to be operating without anyone in the driver’s seat, crashed into a tree, authorities said https://t.co/f6tcOrC6Q2 pic.twitter.com/3kgYPTU65J

Reports say the car burned for four hours and 32,000 gallons of water were needed to extinguish the blaze because the vehicle’s batteries continued reigniting.

Tesla ultimately had to be contacted for advice on how to put out the blaze.

The accident happened just hours after Tesla boss Elon Musk had tweeted a report’s conclusions that using Autopilot in a Tesla meant the chance of having an accident was nearly 10 times lower than for an ‘average vehicle’.

The two people who were killed have yet to be formally identified, but news outlets in the area quoted the brother-in-law of one of the deceased as saying the driver was with his best friend in the Tesla.

The brother-in-law was reported as saying the Model S owner reversed out of his driveway and may have moved into the back, with the crash happening after a few hundred yards.

Harris County Precinct 4 constable Mark Herman was reported by KPRC 2 as saying early investigations had shown that ‘no one was driving’ the Model S.

It’s not the first time that Teslas have burst into flames – a number of incidents involving Model S vehicles happened in 2013, there was a further occurrence three years later in France, and in 2018 British TV director Michael Morris’s Model S went up in flames in LA.

The post Two killed as Tesla Model S goes up in flames after crashing into tree ‘while in semi-autonomous mode’ appeared first on Car Dealer Magazine.