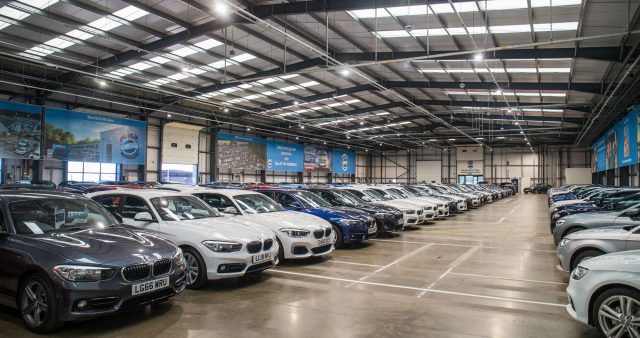 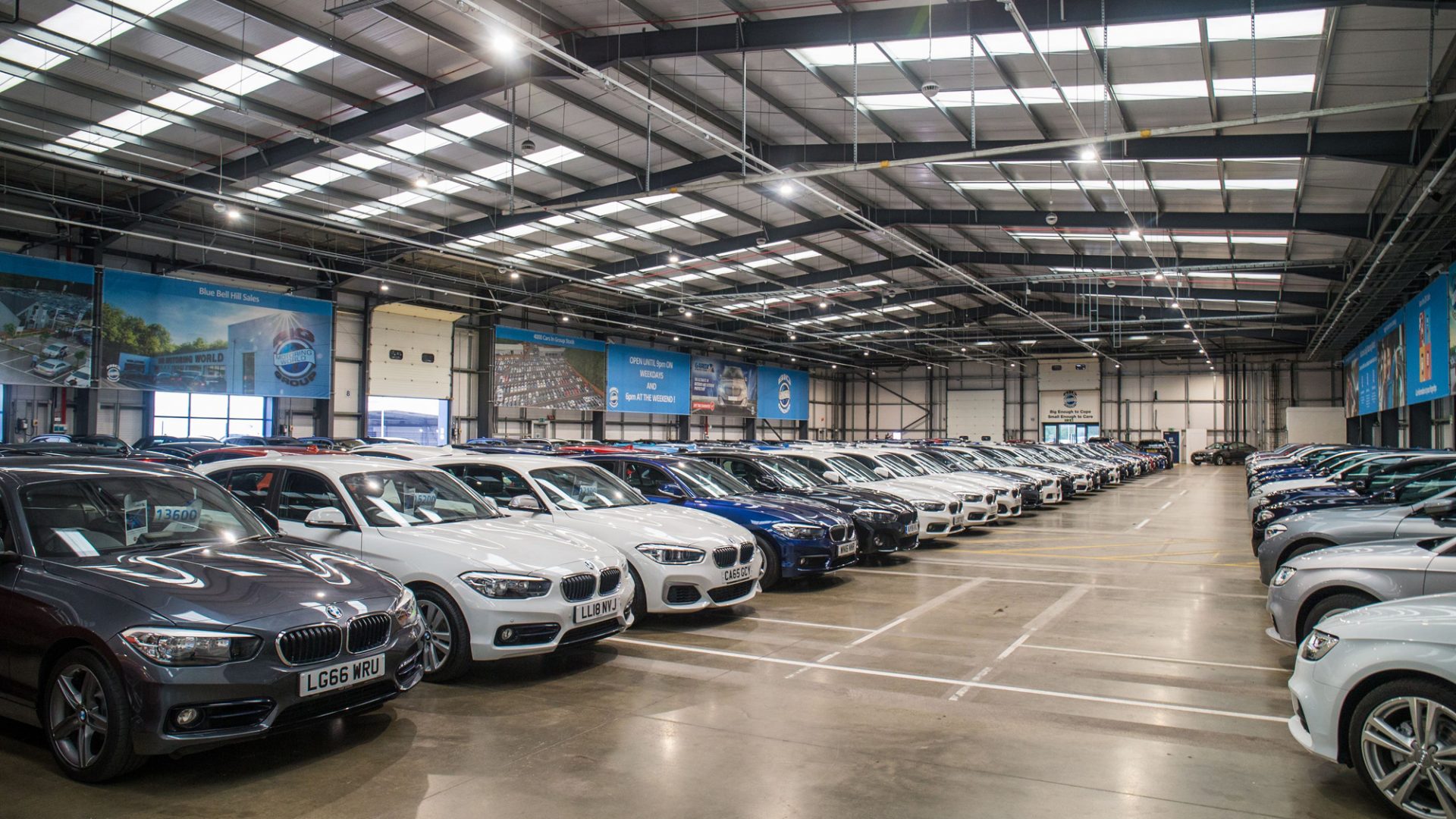 Generation Z is itching to spend its stockpiled cash on buying a car, new research finds

Generation Z is poised to help with the post-lockdown car buying boom after stockpiling cash over the past year.

That’s according to new research from Auto Trader, which showed that Generation Z – the demographic label for 17-to-24-year-olds – had saved an average of £2,000 during lockdown after restrictions limited how they could spend their money.

Sixty-one per cent of the 500 Gen Zers polled said they planned to buy a car to make the most of their newfound freedom.

They also said the role of the manufacturer in combating the climate crisis was more important than anything else when choosing which car to buy, with 27 per cent making it their top consideration.

Auto Trader said this reflected previous studies showing that 77 per cent of Gen Z believed lockdown made them more focused on sustainability, compared with 54 per cent of 55-to-64-year-olds.

The next most important factors were that the car had to reflect their personality (24 per cent), have a good sat nav (23 per cent) and a good sound system (22 per cent).

Lockdowns put the kibosh on driving lessons as well as tests, and with learning allowed again and tests resuming from April 22, just over a third (34 per cent) said felt they’d missed out on the first car excitement of being able to go wherever they wanted.

Meanwhile, 31 per cent admitted craving being able to freely visit friends and family.

Erin Baker, editorial director at Auto Trader, said: ‘Despite the challenges felt around lockdowns, it is great to see that Gen Z are overcoming financial concerns to reap the benefits they will get from owning a car.

‘It’s a marked change from their usual trend of waiting until older years to buy.’