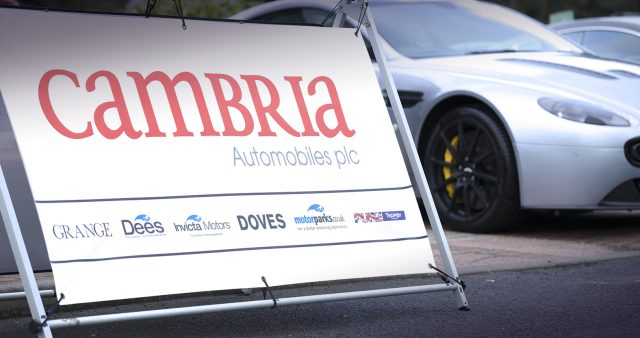 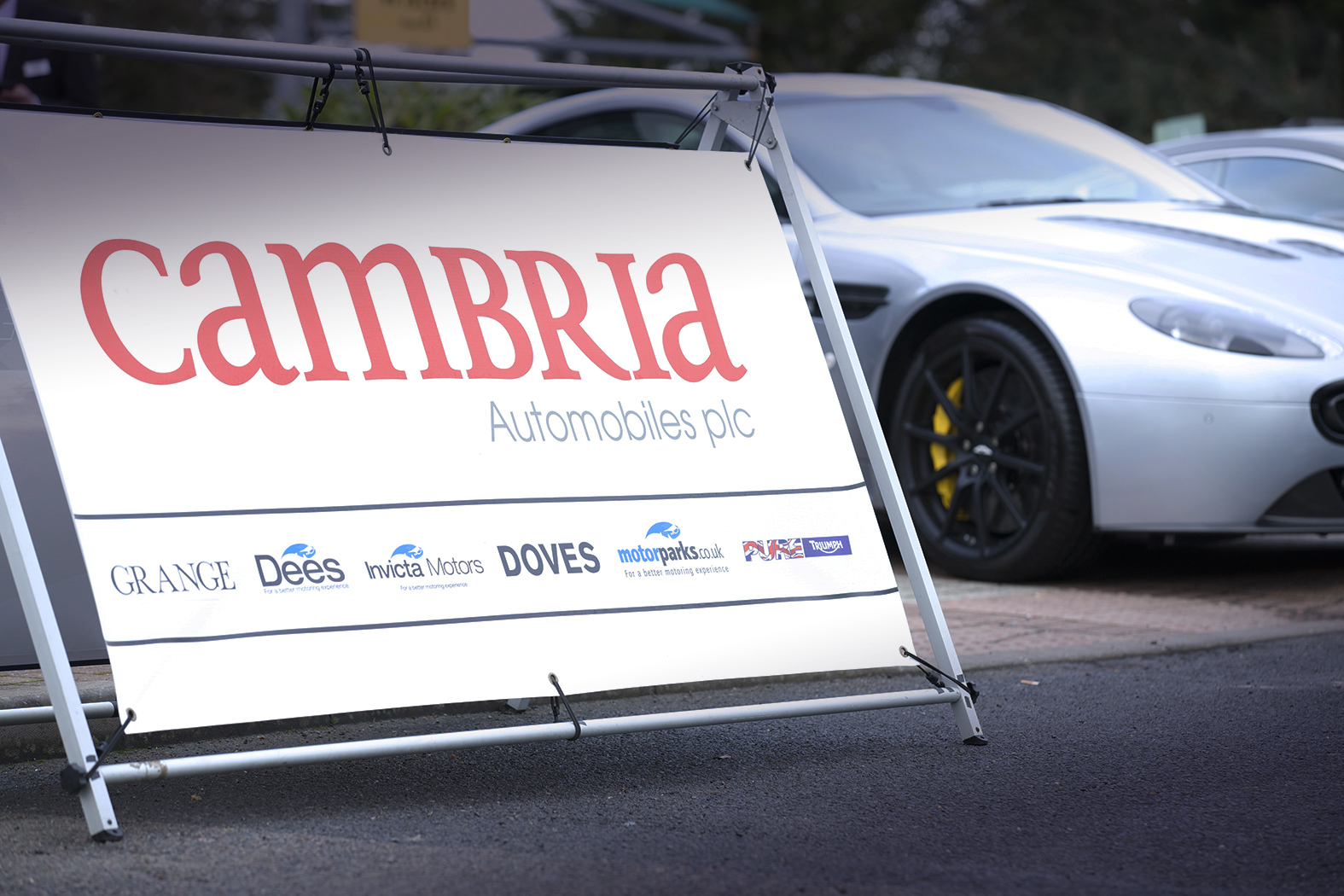 Cambria Automobiles’ management team have been given more time to get a deal together to take the listed dealer group private.

In an update to the Stock Market this morning, bosses of the dealer group were granted an extension of 28 days to make a ‘firm intention to make an offer’.

This gives the buy-out team – which includes chief executive Mark Lavery, and his colleagues James Mullins and Tim Duckers – more time to pull a deal together.

The trio had offered a price of 80p per share in the acquisition announcement made on March 22. At the time the group was trading at 66p a share.

Since the takeover was announced the share price has risen and was trading at 77p on Friday.

The Cambria management team now have until May 17 to make their offer.

Cambria Automobiles was the 14th most profitable dealer in the Car Dealer Top 100 list, released last year. It made EBITDA profits of £17m.

Mike Jones, compiler of the list and the executive chairman of ASE Global, said: ‘The extension to the deadline shows that the idea of the take-private hasn’t been dismissed out of hand.

‘As we move through the next 28 days it will be interesting to see whether we see a rival bid emerge or whether the management teams offer gets sufficient shareholder approval.

‘I’m sure that all UK dealer group heads and some overseas investors have looked at Cambria with the 80p price tag and considered whether they should be making an approach.’

The group operates under the Doves, Grange and Motorparks brands and represents a large portfolio of manufacturers including Rolls Royce, McLaren, Aston Martin, Bentley and Jaguar Land Rover.

The announcement adds that the management team reserves the right to make a less favourable offer.

It adds: ‘There can be no certainty that an offer will be made. A further announcement will be made when appropriate.’

The post Cambria management team given more time to get a deal together as it looks to take listed group private appeared first on Car Dealer Magazine.