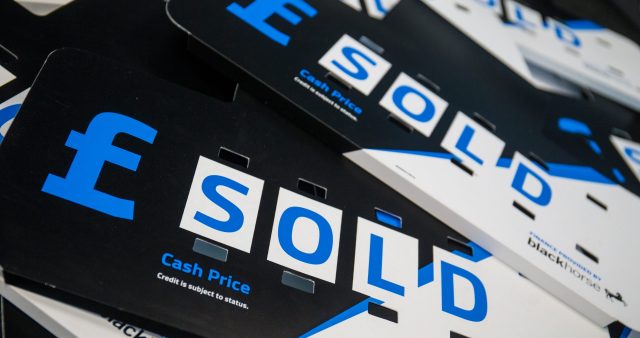 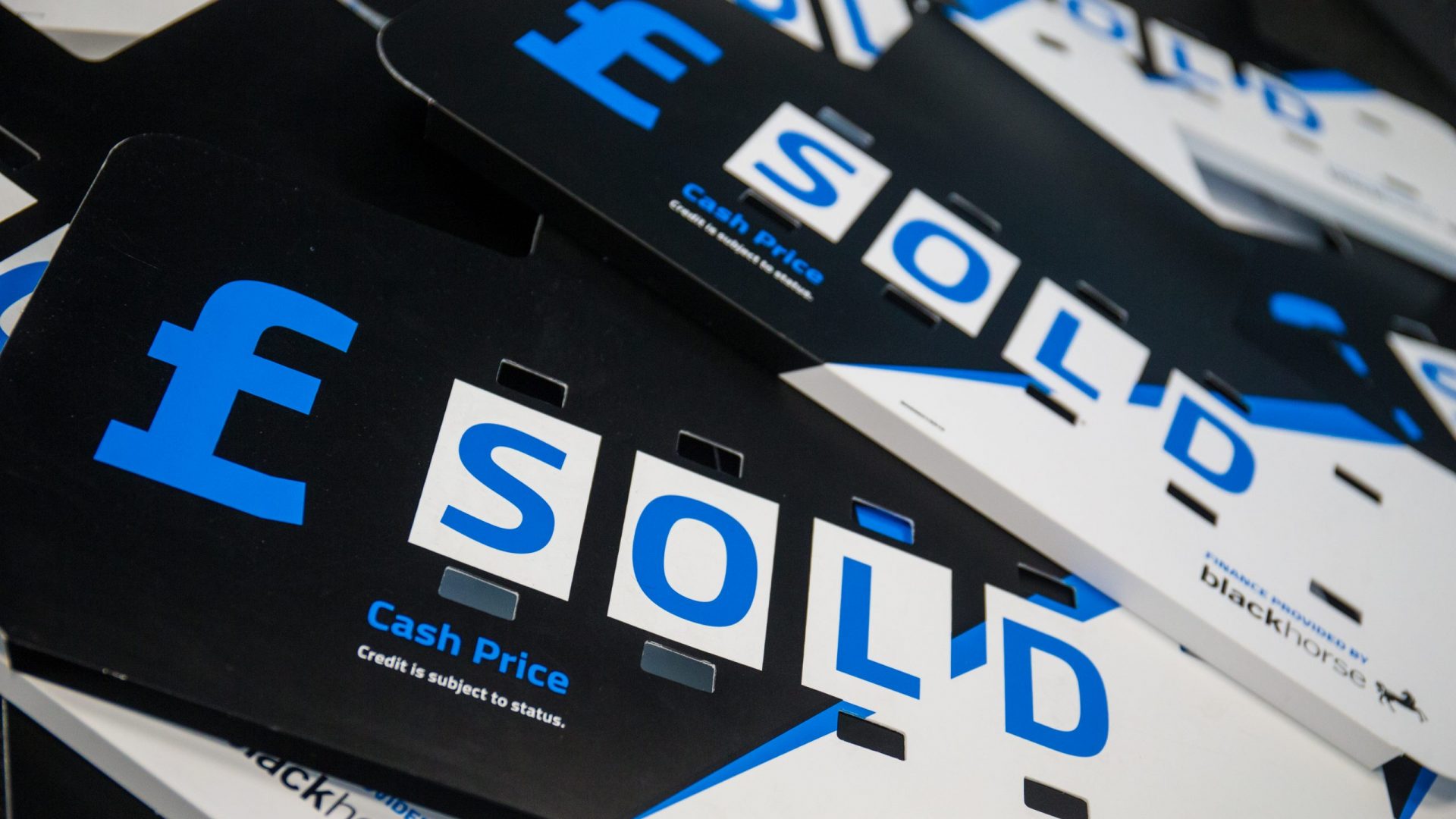 Used car sales leapt by nearly 30 per cent in the retail sector the week dealerships reopened in England and Wales.

That’s according to Cazana, which said today (Apr 20) that they went up by 29.6 per cent week on week.

It was a ‘resounding’ answer to whether or not the industry would see a release of pent-up demand for cars, said the automotive insights expert in its latest weekly insight, and ended speculation about other non-essential retail outlets inhibiting a bounce back.

‘This level of demand might be a surprise for some retailers who were recording online sales levels as being around 80 per cent of normal during the lockdown, but this will certainly be a welcome boost,’ said director of insight Rupert Pontin today (Apr 20).

‘On the other hand, online-only retailers might be concerned that the increased interest in online fulfilment might wane and affect their sales volumes as consumers rediscover the benefit of the test-drive experience and showroom dealing.’

Used car retail advert listings rose even further – by 37.2 per cent – but since they sank by 32 per cent the week before, that only meant a net gain of some five percentage points.

‘At the same time as sales have jumped up, some misguided retailers appear to have been offering discounts on used cars.

‘This may yield results in the short term but at reduced profit levels and, as a result, immediately pose difficulties in sourcing replacement used car stock where the wholesale market is still struggling to get back up to speed.’

Sales of petrol/hybrid cars went up by 65.6 per cent on the previous week, which suggested that perhaps buyers who weren’t comfortable going online for a used car had now gone to the newly reopened showrooms.

‘The last week has been a significant boost to the used car market and it has been marvellous to see the retail car showrooms open and full of customers and staff once more,’ added Pontin.

‘It would be nice to think that the coming weeks will show a similar sales performance.’

Repeating his warning about discounting, he said: ‘The potential risk here is that the volume of used cars in the wholesale market will not be sufficient to satisfy consumer demand.

‘This is an opportunity for the retailers to catch up on lost revenue from the recent months of lockdown, and discounting used cars is an unwise practice when the market is so buoyant.’