Home > News > Used car prices stay above £8,000 at BCA as record number of bidders look to stock up 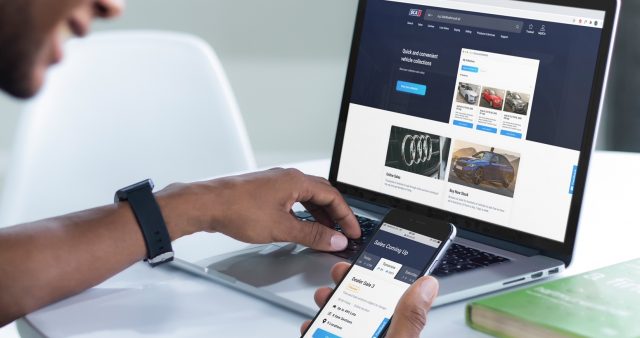 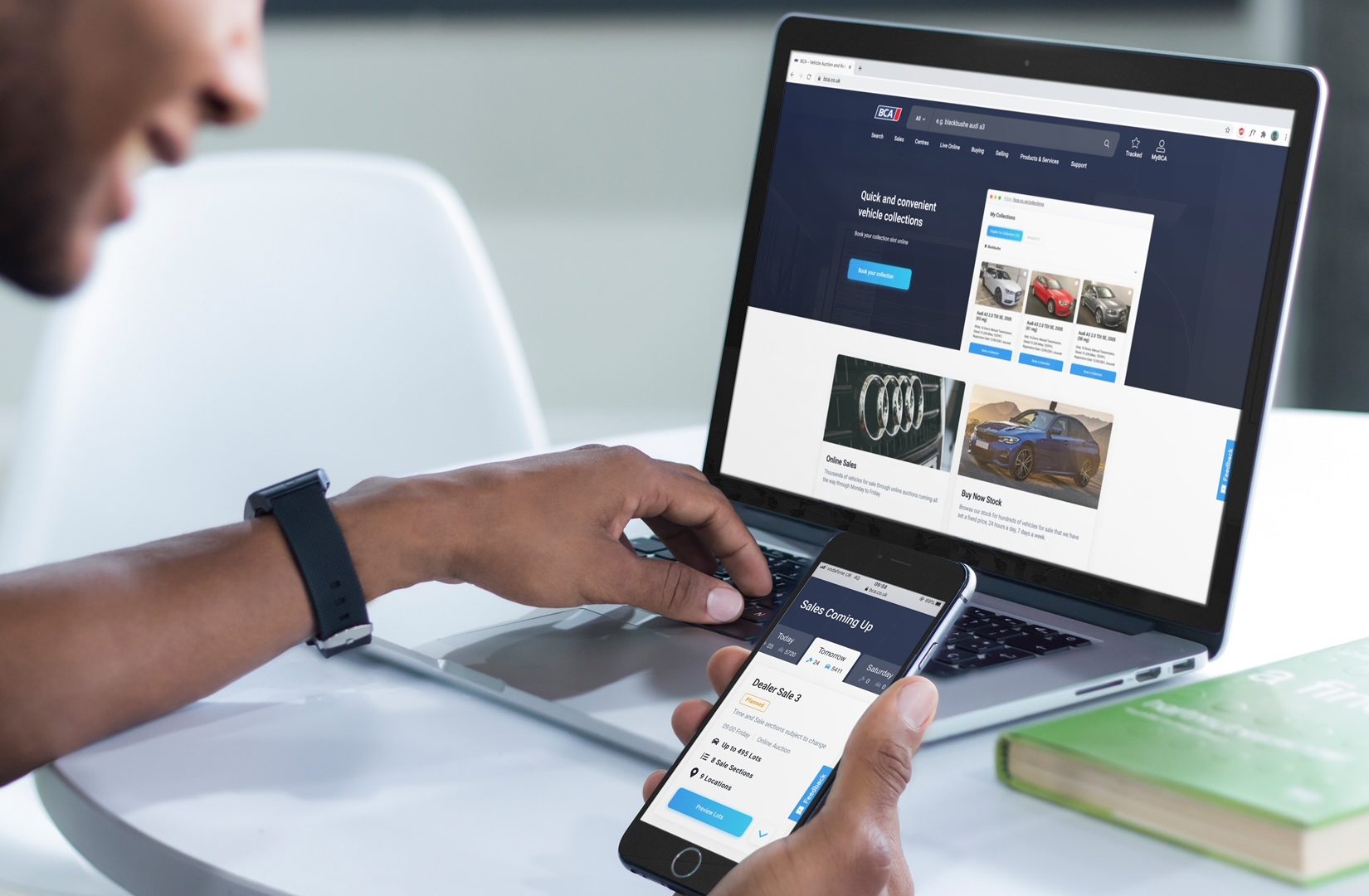 Used car prices stay above £8,000 at BCA as record number of bidders look to stock up

Used car average values at BCA kept above £8,000 in March as its online sales programme saw record buyer activity ahead of showrooms reopening.

The auctioneer said the £8,039 average price maintained the steady performance seen during recent months, with sold volumes rising significantly versus January and February.

They’re now comparable to pre-pandemic levels and activity is likely to increase further over the coming weeks, it added.

Bidder numbers were at their highest since the pandemic began, with average daily online attendance numbers climbing to 5,000.

It coincided with BCA continuing to refine and upgrade its digital sales programme.

BCA said car supermarkets, franchises and independent dealers had been competing strongly for stock to meet the expected surge in demand.

‘Anecdotally, there was an expectation among professional buyers that the initial relaxing of lockdown restrictions would generate a potentially significant uptick in retail demand.

‘BCA remains committed to creating the most efficient marketplace for our customers.’

The post Used car prices stay above £8,000 at BCA as record number of bidders look to stock up appeared first on Car Dealer Magazine.