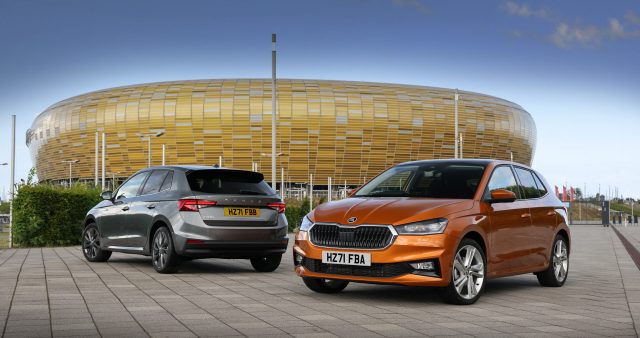 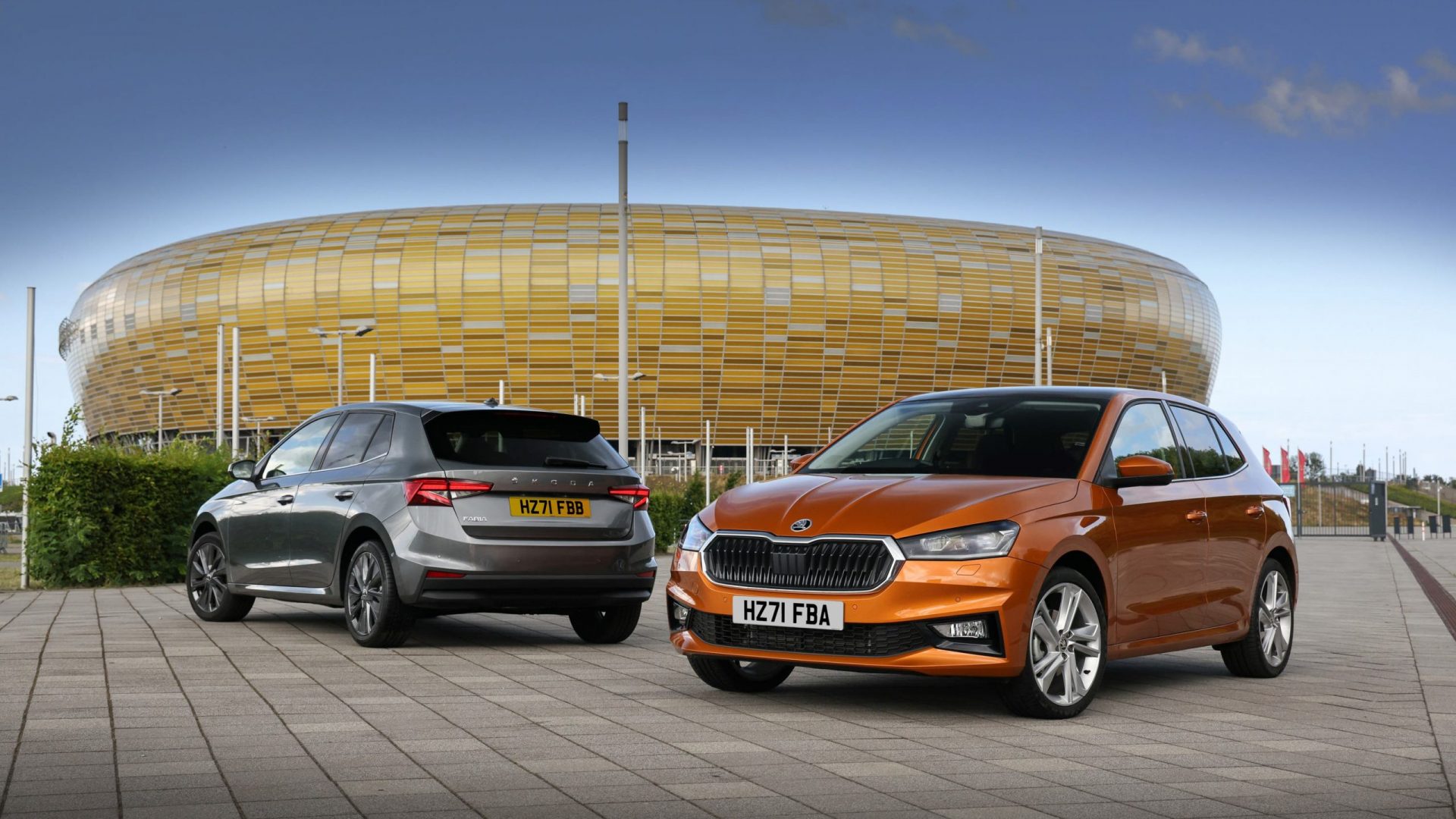 Lawyers for the Duke of York say a woman who accuses him of sexually assaulting her has a prior agreement ‘releasing the duke and others from any and all potential liability’.

Virginia Giuffre claims she was trafficked by Andrew’s former friend, and convicted sex offender, Jeffrey Epstein, to have sex with the duke, when she was aged 17 and a minor under US law.

At a pre-trial hearing, Andrew B Brettler, for the duke, said Giuffre has previously entered into a ‘settlement agreement’ that would nullify her current lawsuit. He told the US district court for the southern district of New York that Andrew’s lawyers have ‘significant concerns about the propriety of this lawsuit’.

Ministers to set out plans for Covid ‘booster’ jabs

The government is to set out plans for Covid booster jabs as ministers unveil their blueprint for ‘living with the virus’ through the winter.

It is expected all over 50s will be offered a third jab – starting with the over 70s and the most vulnerable. The shot of the Pfizer/BioNTech vaccine will be administered at least six months after the second dose amid concerns the protection it gives to older people fades over time.

However, it has been criticised by some scientists, who argue the priority now should be to get the jab to those countries which have received only scant quantities of the vaccine.

Vaccinations for children given the green light, documents suggest

Children aged 12 to 15 in England are to be offered their first dose of a Covid-19 vaccine, government documents show.

While health ministers across the UK are yet to publicly approve the move, a document published on the Public Health England (PHE) section of the government website states that all children aged 12 and over are eligible and will be offered a first jab.

It comes after the four chief medical officers of the UK said that children aged 12 to 15 should be offered a first dose of the Pfizer/BioNTech vaccine. The decision takes into account the ‘extremely powerful’ evidence on the impact of the pandemic on children’s education, as well as the risks to their mental health from missing school. 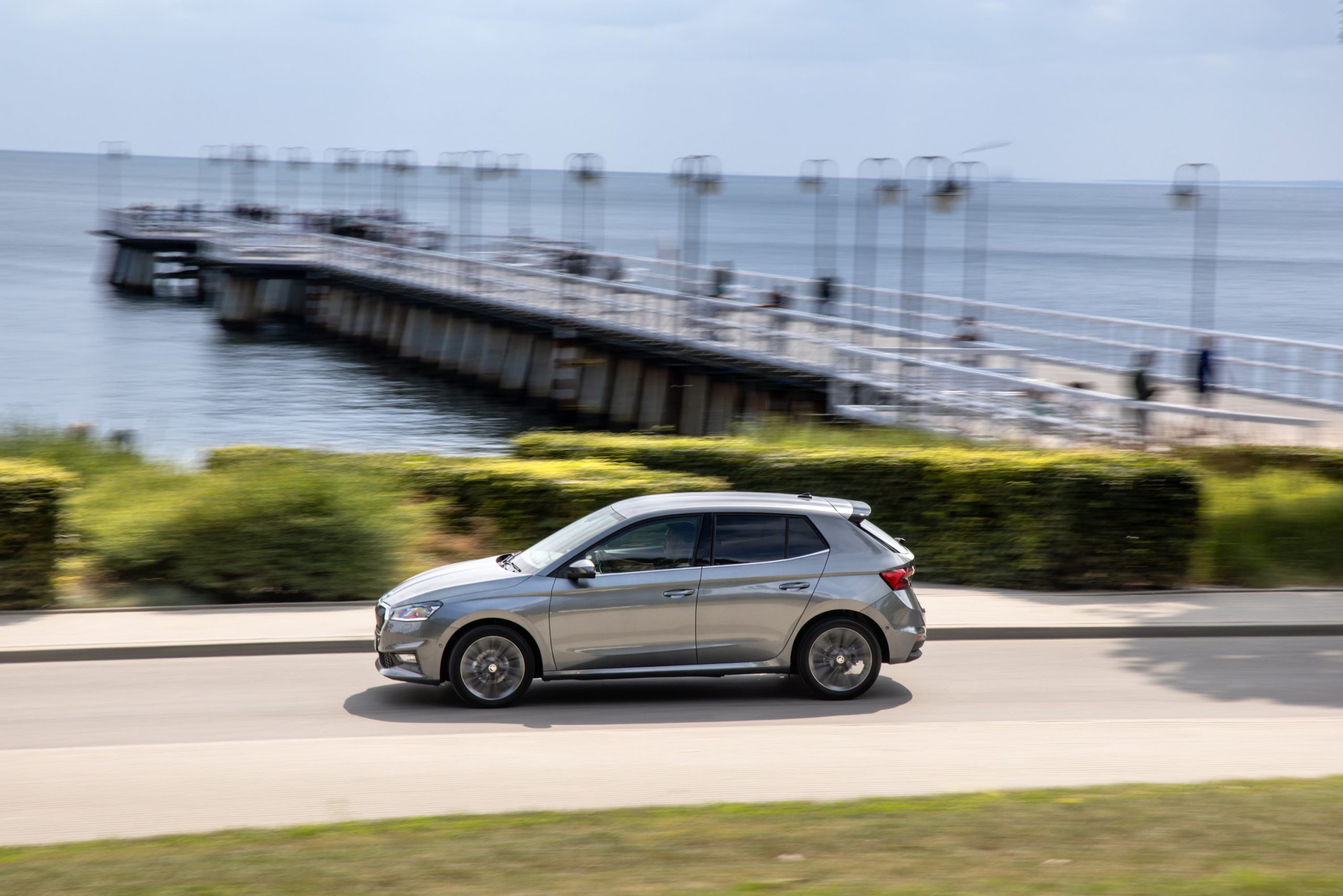 The fourth-generation Skoda Fabia will cost from £14,905 when it goes on sale in the UK in late September.

Four trim levels will be available from launch. Called S, SE Comfort, SE L and Colour Edition, they will be joined by the sporty Monte Carlo trim in early 2022. There are also four petrol engines to choose from, ranging in output from 64bhp to 109bhp.

Apple is expected to unveil new versions of the iPhone and Apple Watch today, although experts are predicting few major updates compared to last year’s devices.

The iPhone 13 – in a range of sizes but similar in looks to last year’s iPhone 12 – is expected to be announced, with some reports claiming a one terabyte internal storage option could be available for the first time alongside improvements to the phone’s cameras.

But there have been reports the Apple Watch could be in line for a design refresh, with flat edges to more closely resemble the current iPhone and a larger screen both rumoured as possible inclusions.

Andrew Neil steps down as chairman of GB News

Andrew Neil has stepped down from his roles as the chairman and host of a prime-time show on GB News, it has been confirmed.

The journalist and broadcaster, 72, has been absent from the fledgling broadcaster since announcing a break two weeks into its launch.

The channel said he will continue to contribute as a regular guest commentator.

Boris Johnson is mourning the loss of his mother after she died aged 79.

Charlotte Johnson Wahl, a painter, died ‘suddenly and peacefully’ at St Mary’s Hospital, Paddington, on Monday according to a death notice in The Times.

Johnson once described his mother as the ‘supreme authority’ in the family and credited her with instilling in him the equal value of every human life.

Heathrow passenger numbers up 48 per cent in August

Heathrow has announced it recorded a 48 per cent increase in passenger numbers in August compared with the previous month.

Some 2.2m passengers travelled through the west London airport in August, up from 1.5m in July. This is the highest monthly passenger total of the coronavirus pandemic.

Despite the rise, the airport noted that demand is still down 71 per cent compared with before the virus crisis. In August 2019, passenger numbers reached 7.7m.

Areas of heavy rain battering the south of England will move north-eastwards during the day, reports BBC Weather. Sunny spells and a few sharp showers will follow.

Tonight, rain in the north east will clear leaving a mostly dry night for the country. There will be a few patches of mist and fog.