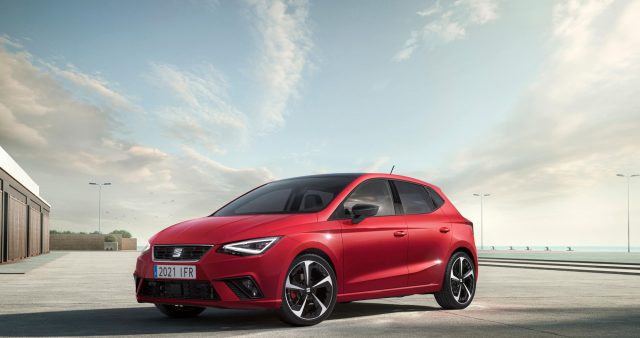 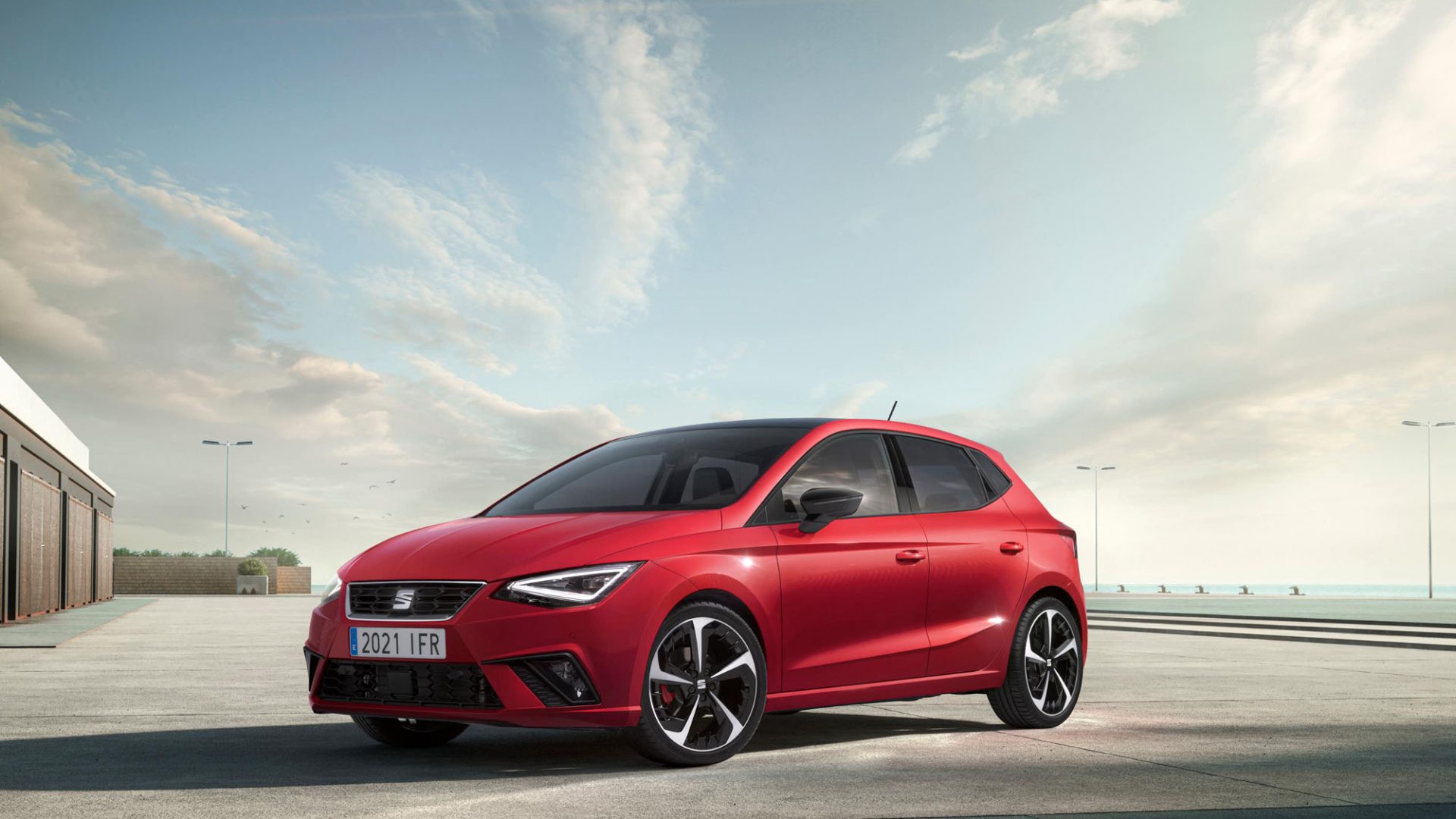 Seat has updated the Ibiza and Arona, giving them an enhanced design plus more tech inside.

LED headlights are now standard on the Ibiza, which also has three new alloy wheel designs  – two 17-inch sets and an 18-inch option.

It also now has the model name in embossed handwritten lettering on the boot, tying it in with the rest of the range, while the Seat logo is now in two-tone chrome.

Inside, the screen is bigger at 8.25 inches, with an even larger 9.2-inch display on SE Technology-specification models and above. It’s also higher in the cabin, making it easier and safer to operate.

Meanwhile, a 10.25-inch digital cockpit can be found on FR Sport and Xcellence Lux cars.

Seat says material quality has been improved overall as well, with LED surrounds added for the air vents.

Three powertrains are available for the Ibiza – all of them three-cylinder petrol variants offering 79bhp, 94bhp or 108bhp.

That final one comes with either a six-speed manual or seven-speed DSG dual-clutch automatic transmission.

The Arona, meanwhile, has a new more rugged exterior design with a redesigned front grille and repositioned fog lamps.

Like the Ibiza, it now boasts LED headlights as standard, while three new alloy wheel designs have been introduced as well.

A rear spoiler and diffuser have been added too, alongside the Arona name in handwritten lettering. A new Xperience trim has also been added.

The Arona also gets a larger 8.25-inch screen – or a 9.2-inch version on SE Technology models upwards – with Apple CarPlay and Android Auto.

New driver-assistance systems have been incorporated into the revised Arona, including Travel Assist, which offers semi-automatic driving via a combination of adaptive cruise control and lane-keep assist.

Four petrol engines are available, from a 1.0-litre turbocharged unit to a 1.5-litre.

The post Seat updates the Ibiza and Arona with enhanced design and more tech appeared first on Car Dealer Magazine.