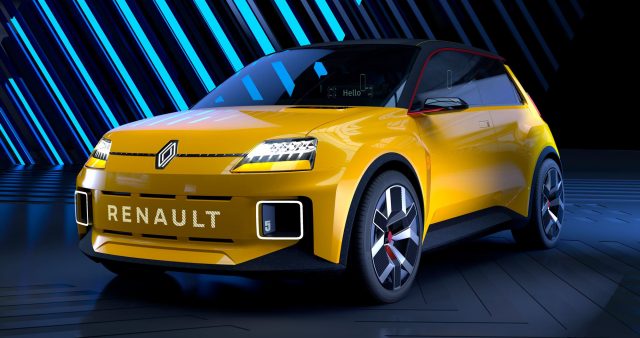 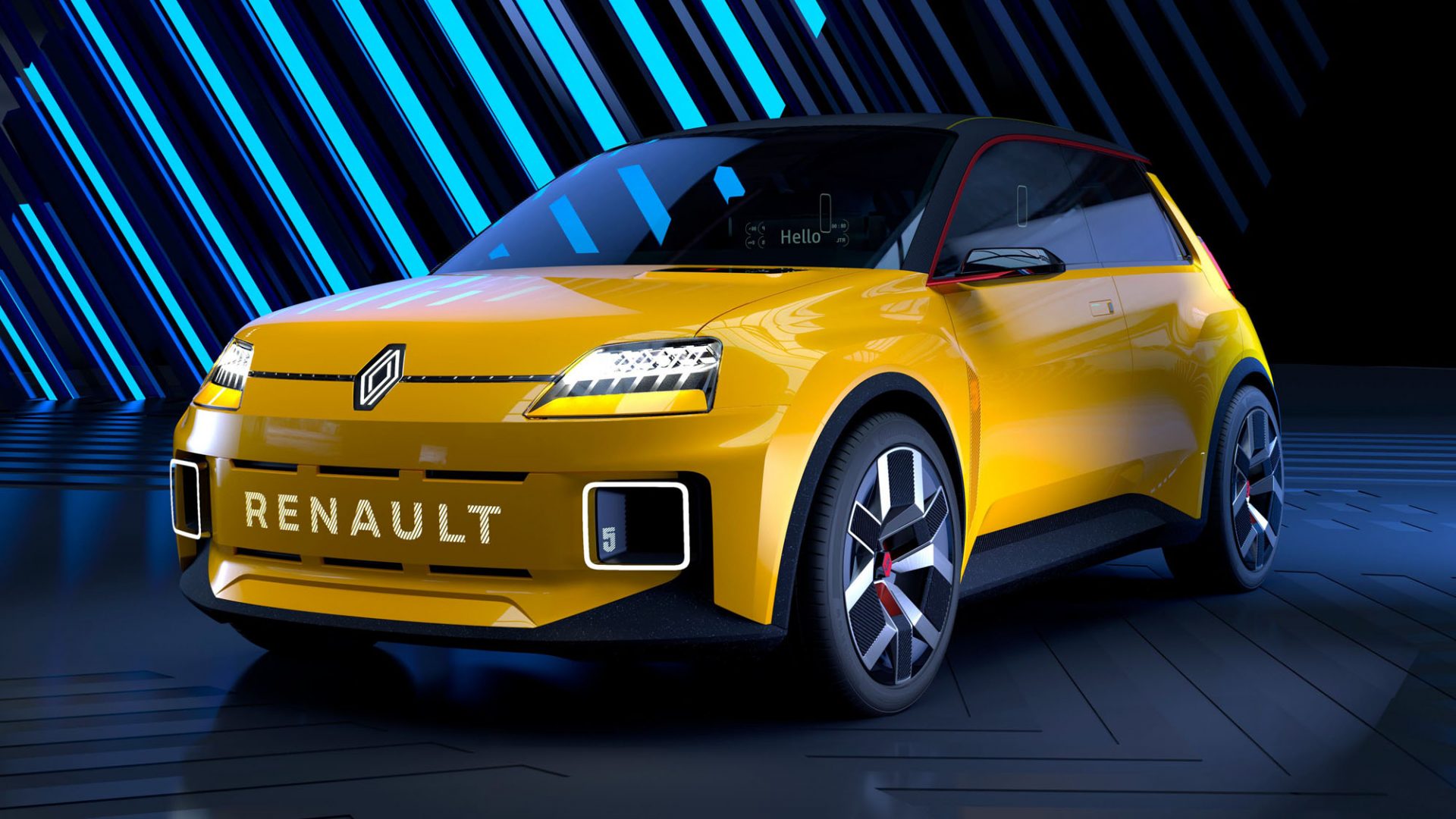 Renault and Dacia are to limit the top speed of their cars to 112mph in a bid to improve safety.

The electric Renault Megane-E will be the first to see the limit introduced when it hits dealer forecourts in 2022.

In a statement, the Renault Group said it was introducing measures to reduce the number of road accidents.

They also include new driver assistance systems that can adapt the top speed based on a road’s limit, warn of hazards ahead, and even take over if they sense an accident might be about to happen.

According to German news outlet Der Spiegel, Renault Group CEO Luca de Meo told shareholders at a meeting last week that the speed limiters should be introduced on Renault and Dacia cars because excessive speed was the reason for a third of fatal accidents.

The news about the 112mph limit came as part of the French firm’s update on its ‘Renaulution’ plans, which focus on Renault’s ‘environmental and societal strategy’.

De Meo said: ‘We consider our environmental and societal responsibility as one of the chapters of Renaulution.

‘Our commitments to reduce our carbon footprint, to the safety of people who use our vehicles, of employees in the workplace, and on inclusion, meet our strategic challenges and support value creation.’

Volvo was the first company to fit a speed limiter to its vehicles in the name of safety, introducing the same 112mph cap to its cars last year.

Pictured is the Renault 5 prototype

The post Renault and Dacia planning to limit top speed of cars to 112mph appeared first on Car Dealer Magazine.