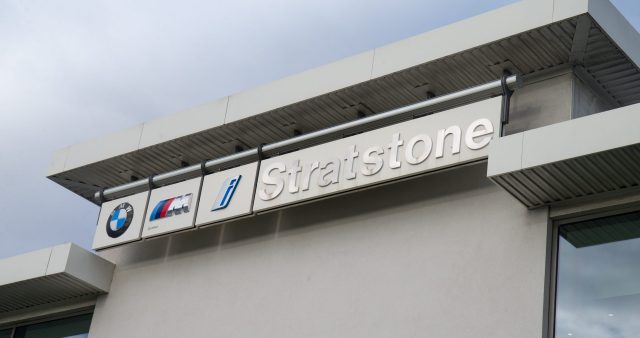 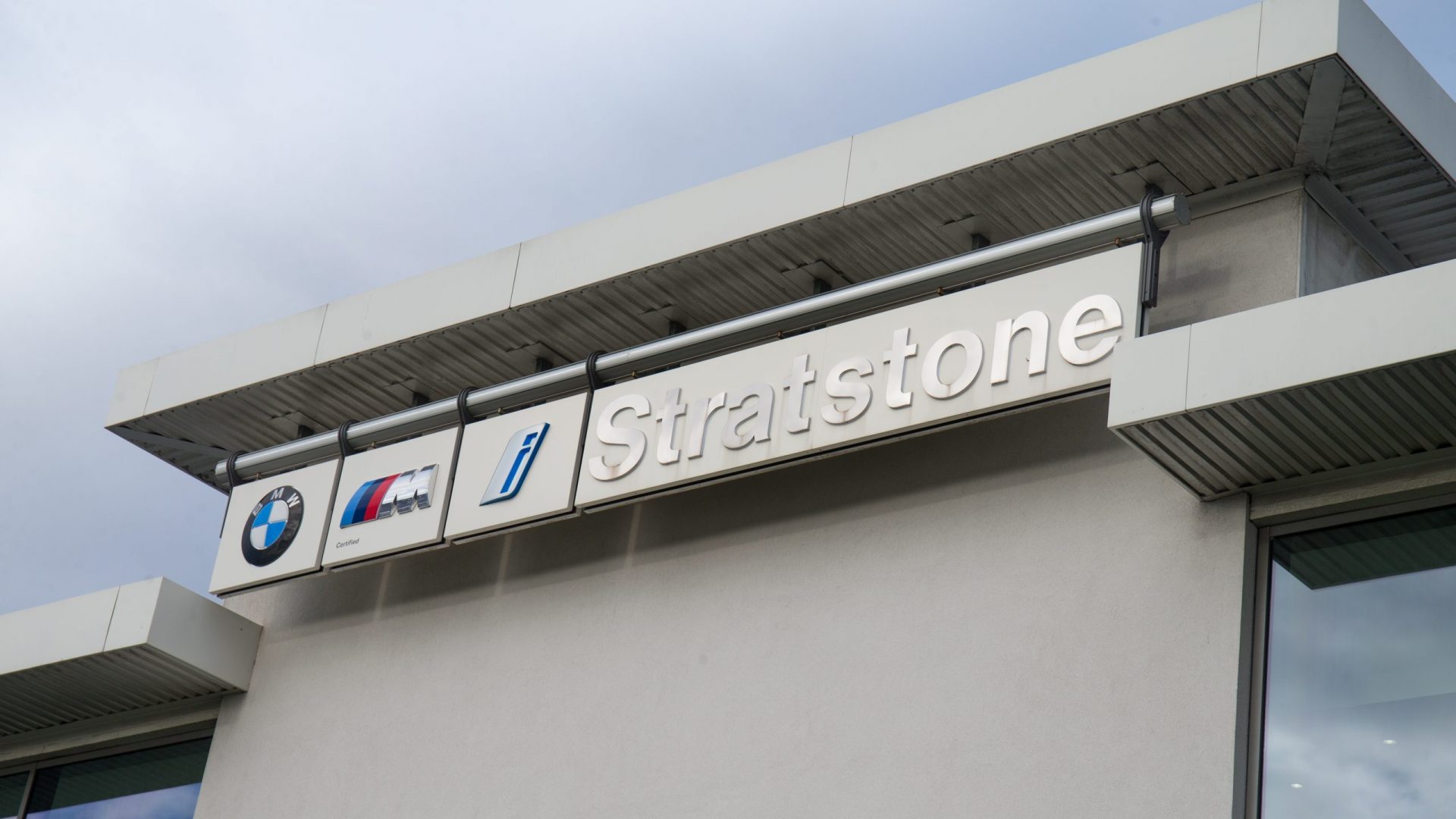 Plucky Pendragon beats analysts expectations for first half of 2021 with £35.1m profit

The listed motor dealer told the Stock Market that group revenue had rocketed 49 per cent on the same period last year to £1.8bn (2020 £1.2bn).

Underlying profit before tax for the period came in at £35.1m, driven by a 42.7 per cent rise in new car sales.

There was no mention, however, of repaying any government support in the update.

Analysts Zeus Capital said the interim results for Pendragon were ahead of its ‘guidance and expectations’.

The firm’s Mike Allen said: ‘The group has made strong progress in terms of growth, cost efficiencies and strategic implementation to ensure further progress can be made.

‘The underlying profit before tax of £36.1m (excluding £1m of discontinued losses) was usefully ahead of guidance and demonstrates a major turnaround compared with the prior year’s interims.’

Zeus Capital noted that underlying profit for each of the group’s business units was comparable to the successful second half of 2020.

Pendragon turned its franchised car dealers around from a £18.1m loss to a £37.6m profit.

Revenue from new and used car sales was up more than 50 per cent with after sales revenue also increasing 34.2 per cent.

Chief executive Bill Berman said: ‘The first half of the year marked another strong period of progress and growth within the business despite the impact of a nationwide lockdown in the first quarter.

‘We exceeded our initial expectations for the half and delivered an underlying profit before tax of £35.1m.

‘Whilst we acknowledge the positive market tailwinds, much of this progress has been underpinned by our new strategy, which has resulted in significant improvements to the group’s digital capabilities and cost savings associated with the restructure of our store estate and operating model.

‘The work undertaken to advance our online channels last year meant more than 40,000 vehicles were delivered to customers during the lockdown period alone.’

Pendragon warned that it was anticipating continued shortages in new and used car supply for the remainder of the year.

But Berman said he sees ‘significant prospects’ for the group and plans to ‘capitalise on the exciting market opportunities’ ahead.

Zeus Capital thinks that Pendragon might even achieve its ambitions a year earlier than planned.

Allen added: ‘We remain confident that Pendragon will hit its strategic target of £85-90m underlying PBT by 2025, perhaps even a year earlier.

‘The outperformance this year moves the company much closer towards this target, but we do expect some degree of used car price and margin normalisation next year.’

Shares in Pendragon are currently trading at 18.5p with a market cap for the group of £258.4m.

Pendragon’s Car Store division made a profit of £300k in the period, Pinewood contributed £6.7m, its leasing division added £8.1m (up 72 per cent) while the sale of its American assets generated income of £106m.

Car Dealer has asked Pendragon for comment on its plans to repay government support.

The post Plucky Pendragon beats analysts expectations for first half of 2021 with £35.1m profit appeared first on Car Dealer Magazine.