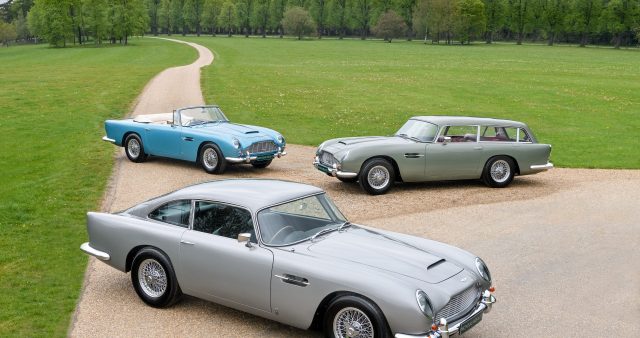 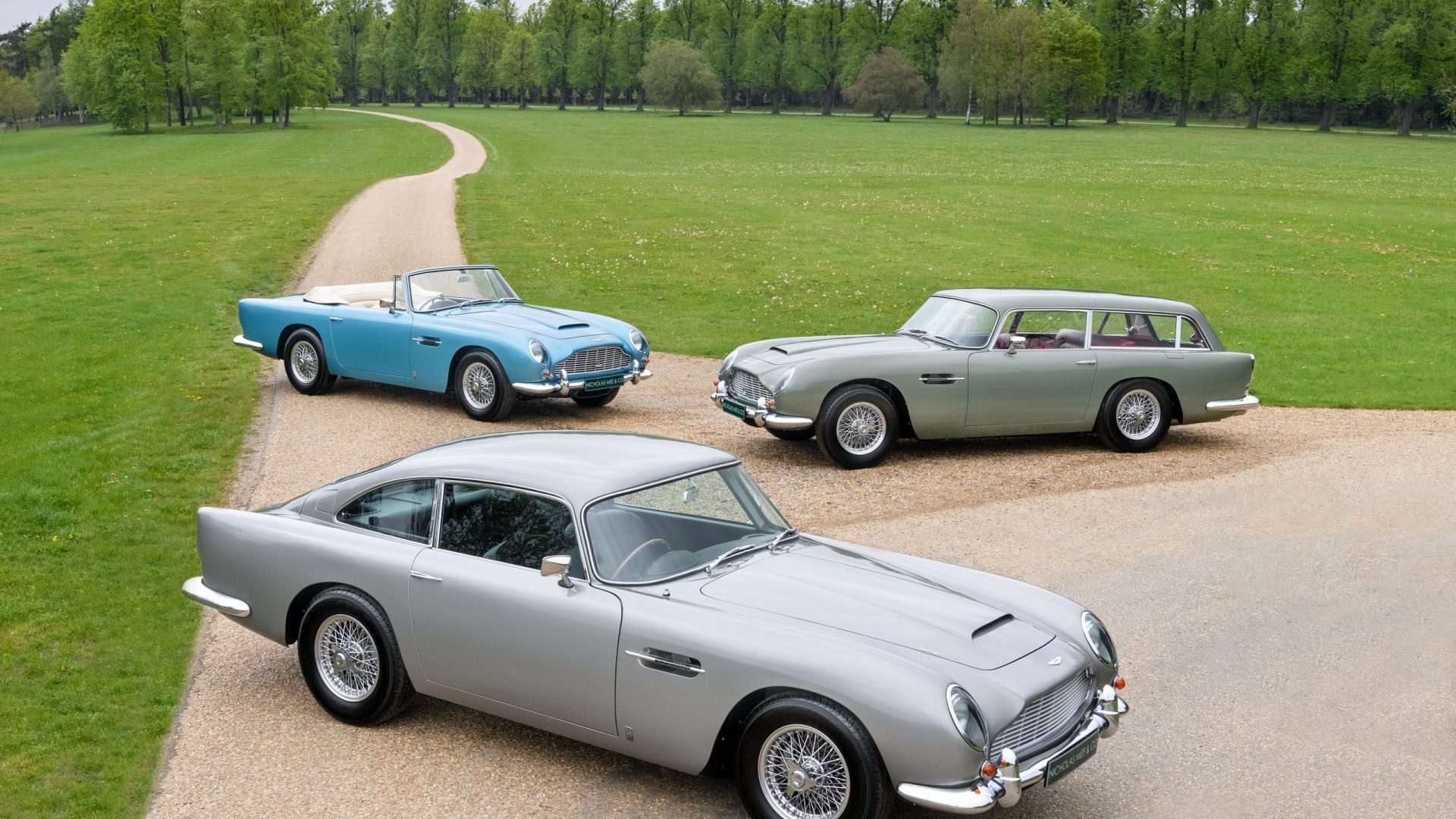 One in five classic cars in Britain fails its MOT despite not being legally required to have one, new data has revealed.

Figures obtained via a Freedom of Information request to the DVLA found that 121,204 cars aged over 40 took a voluntary MOT test between January 2019 and June 2021.

Vehicles aged 40 or older have not legally required an MOT since May 2018, and are also exempt from paying road tax.

However, owners are still required to keep their vehicles road legal, and failing to do so could result in a fine of up to £2,500 and three penalty points.

The data, which was requested by BookMyGarage.com, found that Dodge had the highest percentage of failures at 55.2 per cent, though this did only relate to 143 tests.

Jessica Potts, head of marketing at BookMyGarage.com, said: ‘The fact that almost a fifth of classic cars failed voluntary MOT tests highlights the importance of classic car owners carrying out regular checks and keeping on top of maintenance.

‘Even if a classic car covers a limited number of miles each year, it’s not uncommon for potentially dangerous faults to occur.

‘Our advice to classic car owners who aren’t mechanically inclined is to get a voluntary MOT test or vehicle health check carried out annually by a qualified garage for peace of mind.

‘That way, drivers avoid risking fines and penalty points, or even causing an accident.’