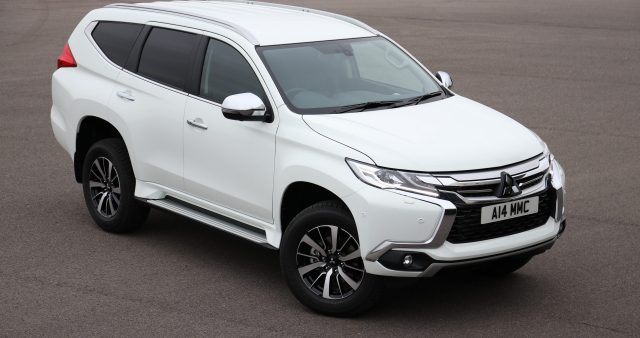 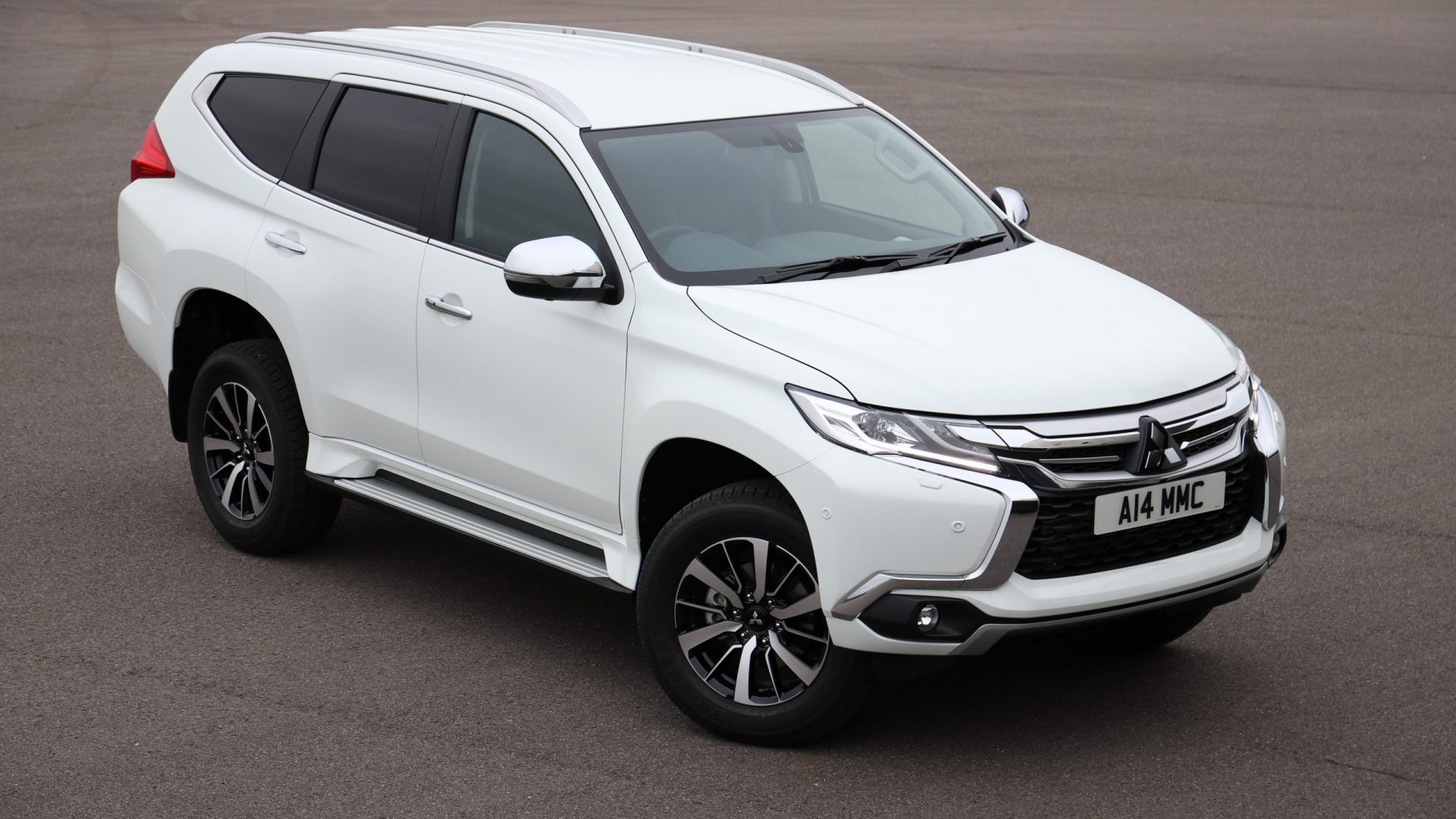 Some Mitsubishi dealers are furious with the way the last remaining cars are being sold off by the manufacturer.

As the brand winds down its operation in the UK this year, Car Dealer has been told the maker has asked dealers for ‘one last push’ as it attempts to shed stock.

Mitsubishi is said to have asked dealers to ‘heavily market’ the remaining cars it has available – including the Shogun Sport, ASX and a handful of Outlander PHEVs.

But after dealers across the country marketed the cars, it is claimed Mitsubishi sold its entire stock of Shogun Sport models to just one dealer group.

While the manufacturer has done nothing wrong in doing the deal nor the dealer who bought them, the rest of the dealer network is up in arms that they have interested customers they now can’t sell to.

Car Dealer spoke to five franchise holders – four of whom were too worried they’d lose aftersales deals with the manufacturer if they were named – and all said the brand should have fairly allocated stock across the network.

‘I marketed these cars in good faith. They keep saying we’re “dealer partners” but then they treat us like second class citizens.

‘I am sure selling all the cars to one dealer group was good business, but after asking all your dealers to market the cars then swipe the chance to sell them away just isn’t cricket.’

Another dealer said the marketing campaign felt like ‘pure PR’ and was a total ‘waste of time’. He said the manufacturer should have let each dealer have a ‘bite of the pie’.

Will Blackshaw, of Blackshaws, said the Shogun Sport was ‘the one car we still had interest in’.

He added: ‘It was disappointing to see they’d all disappeared.’

A fourth Mitsubishi dealer – also negotiating a contract for aftersales and afraid to go on the record – said the Shogun Sports disappeared from the internal system yesterday and he’d had to cancel 8-9 test drives he already had booked in.

‘We really worked hard during the lockdown to prospect customers and I’ve just spent £10k on marketing events for Mitsubishi and then this happens,’ he said.

‘They even asked us to keep a demo fleet and we had to register demos last month including Shogun Sports – what was the point in that?

A fifth couldn’t understand why the manufacturer had ‘rushed the sales’ especially after encouraging dealers to promote the model.

‘I’ve just been left with disappointed customers who had been waiting to drive one when we reopened,’ he said.

Some Mitsubishi dealers believed that sales and servicing could be eventually taken over by Nissan in the UK.

As part of the Alliance with Renault and Nissan, sales of Mitsubishi models in the UK would make sense via this route.

In a recent interview with Car Dealer, Nissan GB boss Andrew Humberstone refused to answer when asked if the brand had considered taking on Mitsubishi sales in the UK.

Mitsubishi will continue as a parts business in the UK once the last remaining right hand drive models are sold.

It originally said it would be reversing out of Europe completely, but has since back tracked on that and will sell a pared down model range on the continent, but not in the UK.

A rescue plan was launched by Bassadone Automotive Group – the parent company of SsangYong, based in Gibraltar – in November which said it was in talks with Mitsubishi Corporation about taking over the distribution rights for the brand in the UK from Colt Car Company.

However, talks fell apart in December over a ‘substantial difference in price’ and the deal called off.

Question marks still remain over the terms of aftersales contracts Mitsubishi dealers are waiting for if they want to continue offering servicing.

Franchise holders Car Dealer spoke to said there were rumours Mitsubishi was going to insist on franchise standards including ‘costly new signage’ which one said was ‘a joke’.

One dealer said: ‘It’s all very well investing in signage when you’re partnering with a brand that is still selling cars in the UK because you know that you’ll continue to get work in the future as that brand will still be selling cars – but how long will Mitsubishi owners want official servicing?

‘I wonder how many official Saab repair outlets are left? No it many I’d guess.

‘Mitsubishi seem to live in their own world. They have lost their rapport with their dealer network and don’t seem to care how they treat us. It’s shameful.’

A spokesperson for Mitsubishi Motors in the UK said they ‘don’t comment publicly on the business activities of specific dealers’.

The spokesperson added: ‘A small batch of 65 previously un-consigned Shogun Sports were called up from our Portbury facility on exactly the same terms that are available to any and all of our dealer partners.

‘This batch represents a tiny proportion of our existing stock so these are not the last remaining vehicles by any means which means any other dealer wishing to do the same is able to do so. We do not restrict individual dealers’ commercial practices.

‘As regards Nissan UK and Mitsubishi, we won’t comment on wild and ungrounded speculation.’

The post Mitsubishi dealer network furious with way last remaining cars are being sold off by manufacturer appeared first on Car Dealer Magazine.