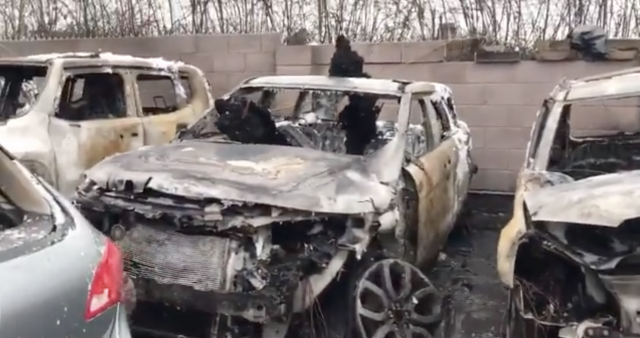 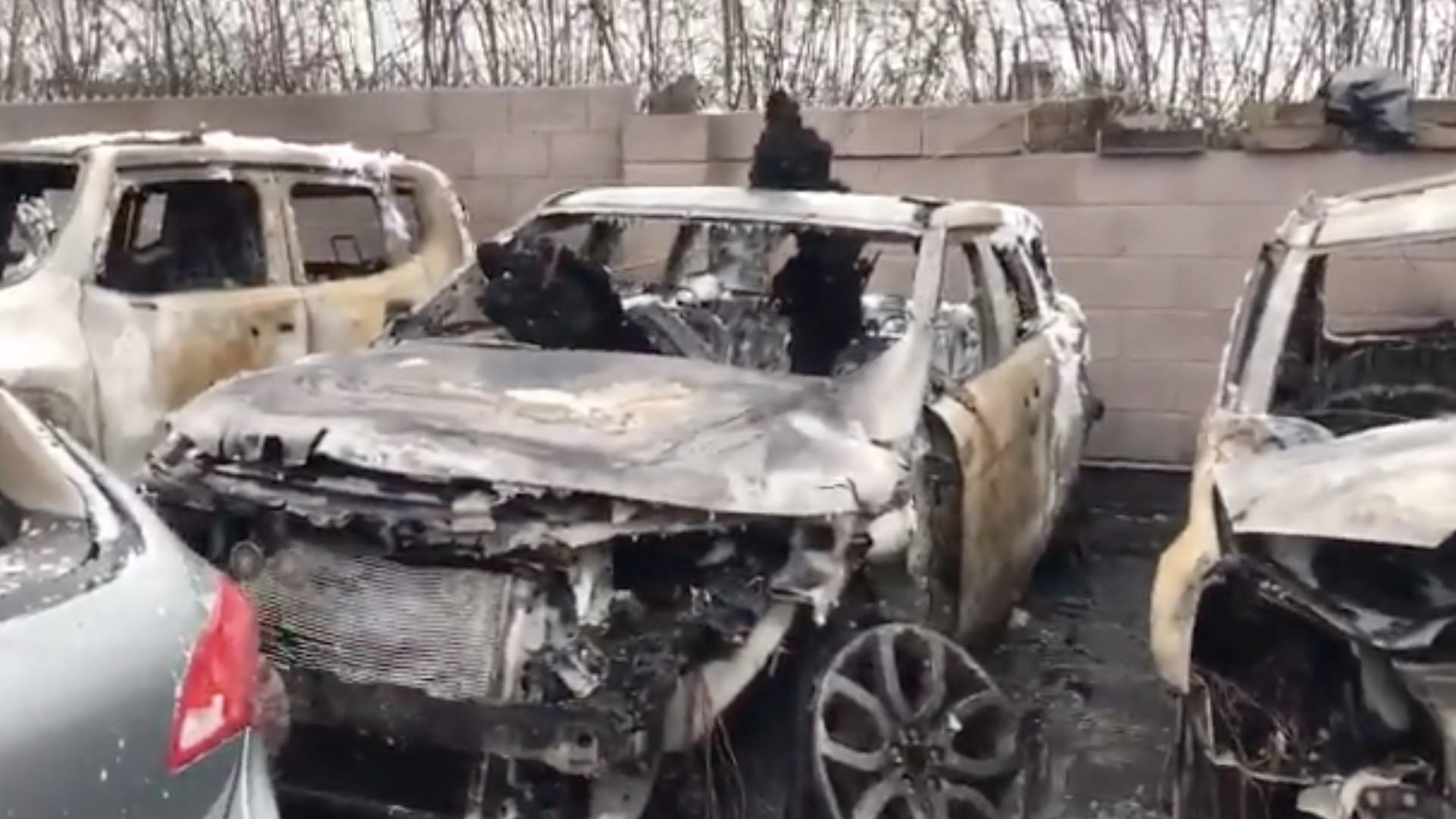 Man jailed for two years for arson attack at car dealership that caused £100,000 of damage

Man jailed for two years for what appears to be a random arson attack on a car dealership in Plymouth that caused £100,000 worth of damage.

Stephen Ready, aged 40 of Lancaster Gardens, Whitely, had previously pleaded not guilty to the arson when appearing at Plymouth Magistrates’ Court in March.

He was then remanded in custody to appear in Plymouth Crown Court last week (April 12) having changed his plea to guilty.

Ready had been banned from driving for 425 days in April 2020 but was seen on December 9, the night of the incident driving a Renault Megane.

He filled up his car at the petrol station in Carkeel before making off without paying.

He proceeded to another petrol station where he filled up a petrol can.

Then he left there and headed to Platinum Car Centre at around 1.15 at on December 10.

He was caught on CCTV climbing over the railings at the car dealership. Ready was then seen walking up and down the forecourt, smashing cars’ windows and pouring petrol on three of the cars.

He left the petrol can on the bonnet of a car and set it alight. The CCTV then caught him fleeing the scene.

Owner of Platinum Car Centre James Alford said he had never had any issues before, having been at the location for 11 years.

When the prosecutor was asked if police knew why this dealership had been targeted, they responded ‘no’ and that ‘it’s fair to say the police are in the dark as to why this took place’, according to the Plymouth Herald.

Seven vehicles have been completely destroyed in a suspected arson attack last night.

Firefighters were called to a car sales centre in Peverell shortly after 1am, after locals said they saw flames and heard ‘explosions’ from the site.

Police are investigating the incident. pic.twitter.com/foOXDb8xAP

The pub next door had to be evacuated when the blaze started and emergency services were called.

The court heard Alford used his own funds to replace the destroyed stock while waiting for the insurance money.

Ready’s DNA was found at the dealership and he was arrested.

Although this was his first arson, the court heard of his lengthy history of 54 convictions for 103 offences.

The court was told how Ready had lost his job during the pandemic and that he self-medicated for anxiety with cocaine.

He claimed that turning 40 while on remand had led to a period of reflection and intent to change his ways.

Mr Recorder Levene asked advocate for Ready, Nick Lewin, if there was any reason he could see why his client would carry out the arson.

The Plymouth Herald reported Lewin said those addicted to class A drugs often ‘end up inevitably prey to those who would utilise you for things that you otherwise would not do’.

He added that his client had always said the attack was ‘nothing personal’.

Ready was jailed for 24 months and disqualified from driving for three years.

He was also given a seven-day jail sentence for failing to pay for for his fuel but this would run concurrently to the two years.

The post Man jailed for two years for arson attack at car dealership that caused £100,000 of damage appeared first on Car Dealer Magazine.