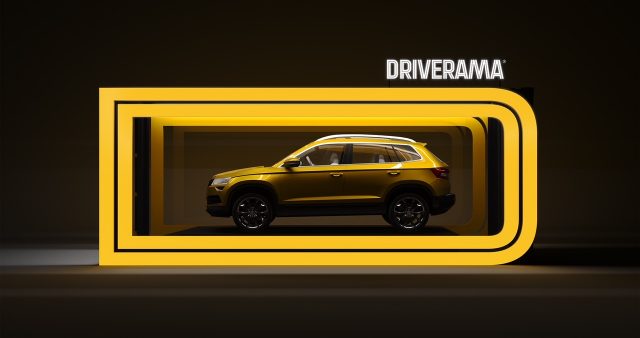 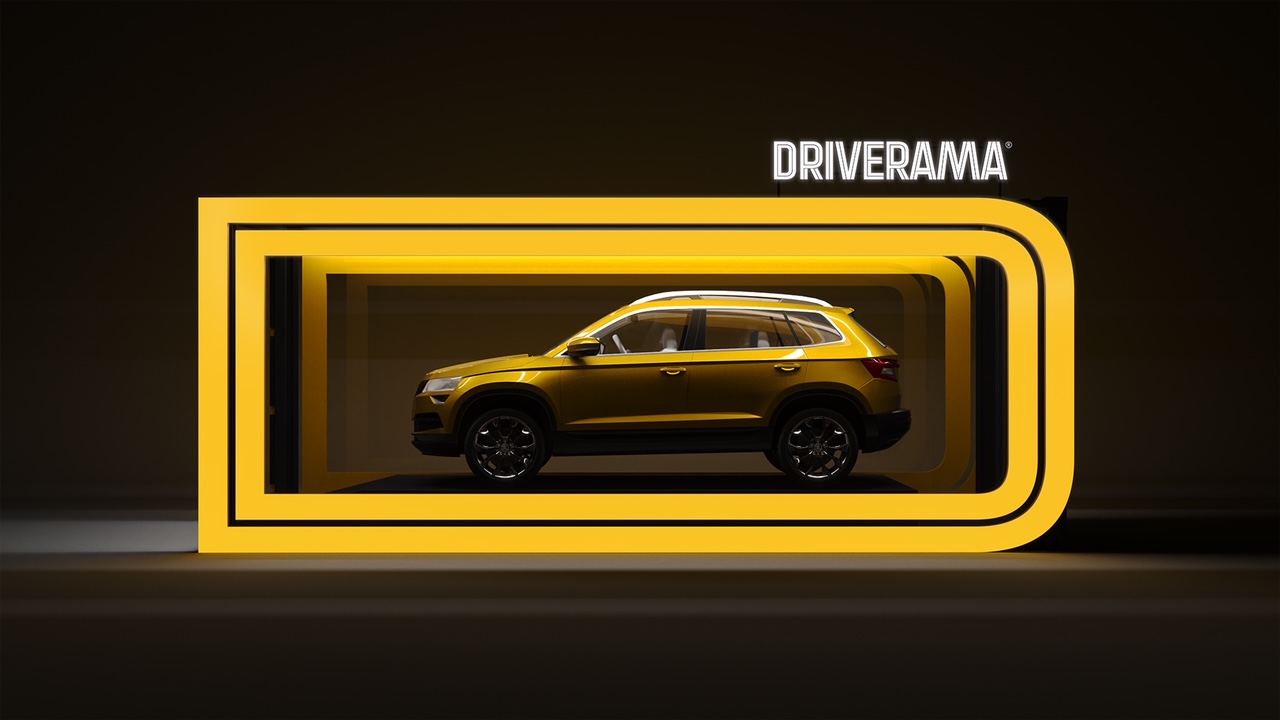 A used car retailer is taking a swipe at online platforms such as Cazoo by offering the first ‘borderless’ used car sales operation in Europe.

The platform will initially launch in Germany with more than 5,000 cars in stock, before being rolled out to 11 countries by 2025.

Driverama will allow buyers to purchase or sell cars anywhere in continental Europe, essentially meaning a customer could buy a car in Germany and have it delivered to them in Amsterdam with a 14-day money-back guarantee.

It’s being branded as the first ‘borderless’ car sales operation and the platform’s launch means Driverama gets the jump on other major players in the online space, including Cazoo.

According to Bloomberg, Driverama is launching six months early to capitalise on a boom in online car sales and infiltrate the EU used car market, which is worth around €600bn (circa £5.2bn).

Aures has invested €75m (£65.2m) in building the platform and a further €100m (£87m) of investment is planned over the next year to aggressively roll out the concept.

The firm says there’s up to €400m (£348m) in ‘follow-on investment’ planned to catapult Driverama into the no.1 spot in the European online used car market.

Over the next three to four years, we are likely to see several independent online used car trading platforms seeking to dominate the European market.

Aures says it has an advantage over competitors because it can leverage its network of 45 sites and preparation centres across Europe.

Stanislav Galik, co-CEO of Driverama, said: ‘We are tremendously excited about the launch of Driverama, the culmination of millions of euros of investment, innovation, testing and constant refinement to ensure we have a laser focus on delivering a truly seamless end-to-end customer experience for those selling or buying a used car in Europe.

‘We are confident that we have the best tech capabilities and our ambition is to become the only truly pan-European online used car retailer by 2025.’

‘Unlike other new online-first entrants, the Driverama team have real-life experience of selling used cars profitably and already have the physical infrastructure in place to deliver a winning, genuinely omni-channel proposition.’

‘But the intense battle for market share will be won on the back of consistent and quality real-life automotive processes that are scalable.

‘Who will offer the highest price to the customer for their car and pay the quickest? Who will deliver the high-quality car as described and with the best guarantees quickly to the customer’s home?

‘Having served 2.5m customers, Aures certainly does understand the best scalable automotive practices and we are confident that this experience and insight will ultimately enable Driverama to achieve market share dominance across Europe.’

The service won’t be coming to the UK anytime soon, though.

A spokesman told Car Dealer: ‘There are no plans at the moment to bring the service to the UK. It will be focusing on the continental European market.’