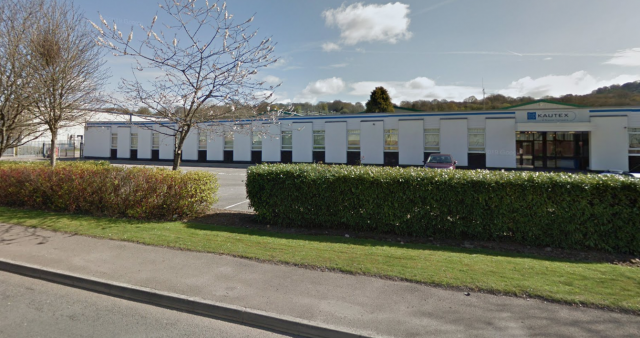 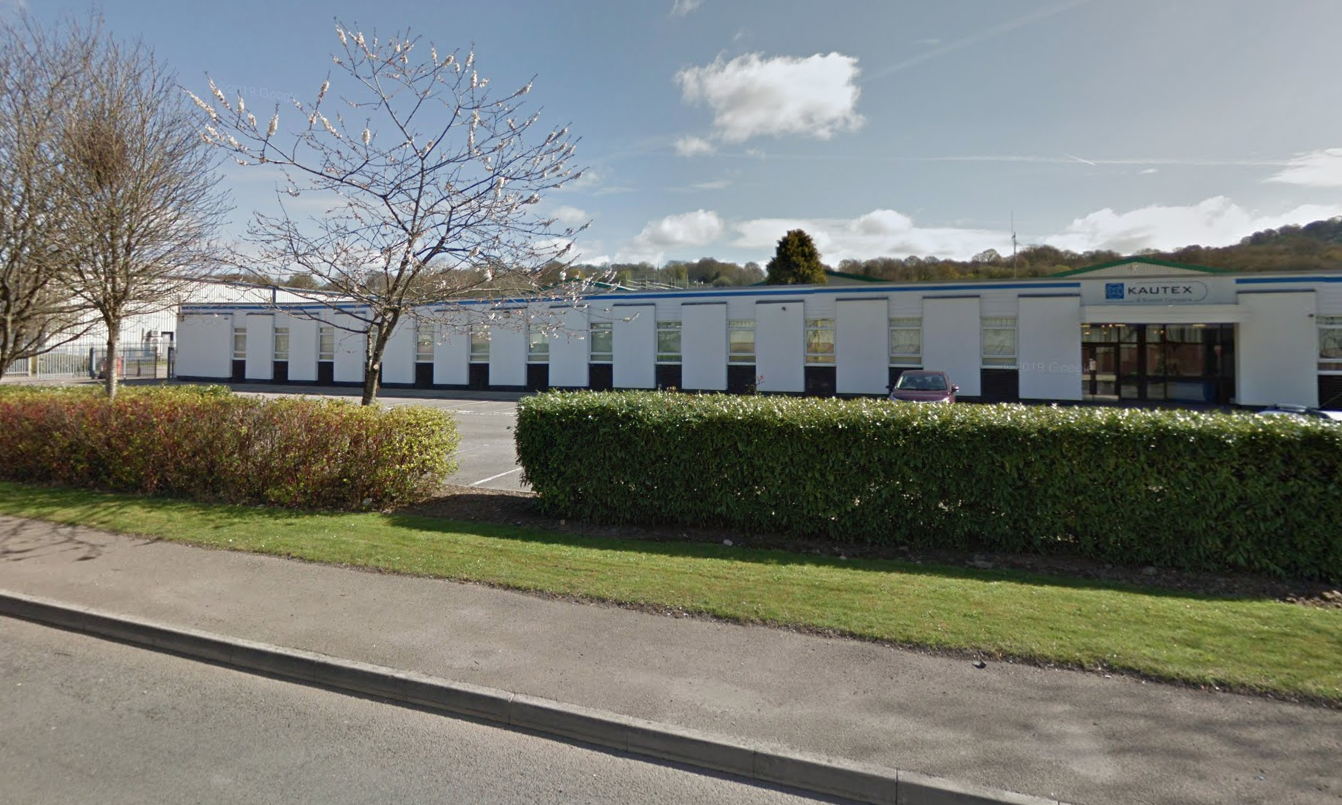 A car parts firm in South Wales could axe more than 200 jobs as it blames a potential plant closure on Brexit and Covid.

Kautex Textron said problems caused by Brexit and the pandemic were at the heart of its consultation to close the site at Ystrad Mynach near Caerphilly, South Wales after 51 years in the town.

A spokesperson for the company said if the decision was made to close the plant it would work to provide other internal opportunities ‘to as many employees as possible to mitigate the impact’.

The spokesperson said: ‘We can confirm we have entered into discussions regarding staff reductions and potentially a site closure.

‘Brexit, as well as the ongoing economic impact of Covid-19, are the key contributors to this decision.

‘We have no further comment regarding the status, as we are currently in required consultation period with the GMB union and employee forum and will respect the consultation process.’

The plant opened in 1970 and makes car parts including water containers and nozzles.

The company has 30 facilities in 14 countries and is one of the top 100 largest automotive suppliers in the world.

The spokesperson said the company, which has its headquarters in Bonn, Germany, could not confirm the exact number of employees at its Ystrad Mynach site, but that it was ‘somewhat higher’ than the 220 reported elsewhere.

The GMB union blamed falling sales due to the global downturn in the car industry as well as Brexit for the potential closure.

It said the company had told them the potential job losses were ‘due in part to Brexit’ as European car manufacturers looked to source products on the continent.

It said it would ‘pull every lever available’ to save jobs at the site.

Mike Payne, GMB senior organiser, said: ‘This came completely out of the blue, no one was expecting this, least of all the workforce.

‘This is devastating news for the workers, the local economy, and the entire local community in Ystrad Mynach and Caerphilly.

‘From what the company has been telling us, their sales have suffered as companies that they supply their products to are looking more locally to source their products.

‘It seems as though we’re seeing more high-skilled well-paid jobs sacrificed at the Brexit altar.’