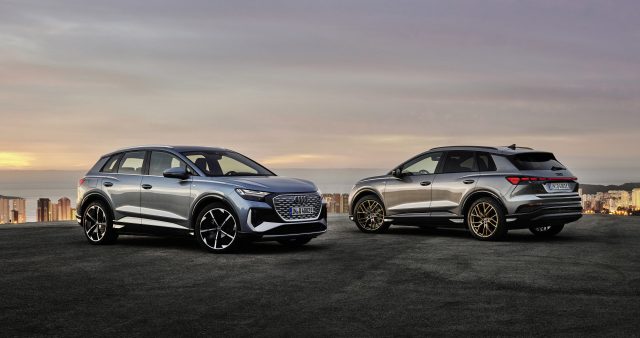 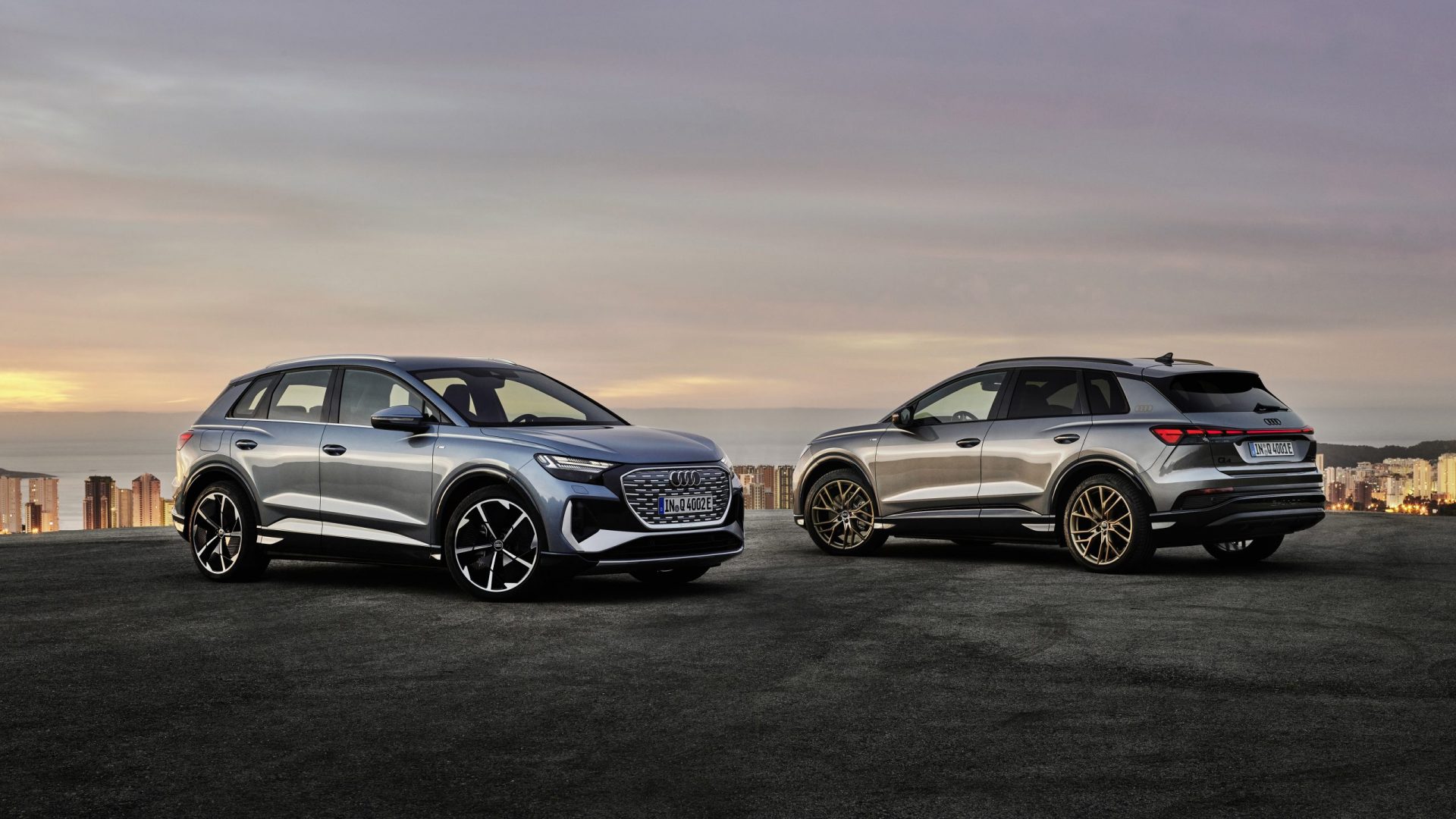 Audi is adding a more affordable electric car to its range – the Q4 e-tron.

Available as a conventional SUV or as a more coupe-styled Sportback version, the Q4 e-tron will become the entry-point to Audi’s electric car range when it arrives in the summer, sitting below the e-tron SUV and e-tron GT saloon.

Thanks to clever packing the Q4 is roughly the same size as the Q3, but has the interior space of the Q5. Rear-seat passengers will also be able to stretch out thanks to legroom that’s on par with the Q7. 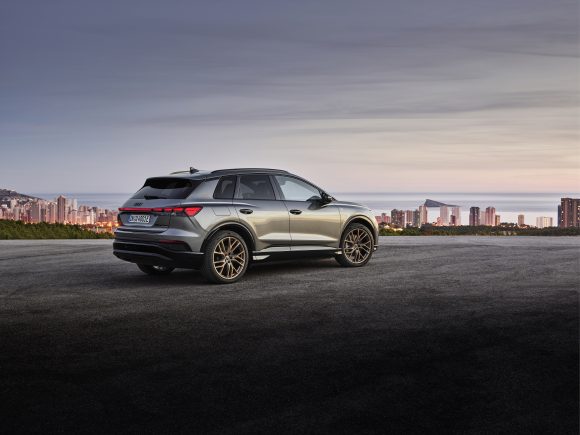 The interior boasts some clever features like a large centre console for storage and special door bins for 1.5-litre bottles, but also some new pieces of tech.

The 50 e-tron quattro tops the model line-up with a twin-motor set-up giving it four-wheel drive. It gets 296bhp and a total range of up to 308 miles.

Audi will release pricing details closer to the car’s launch in the summer.