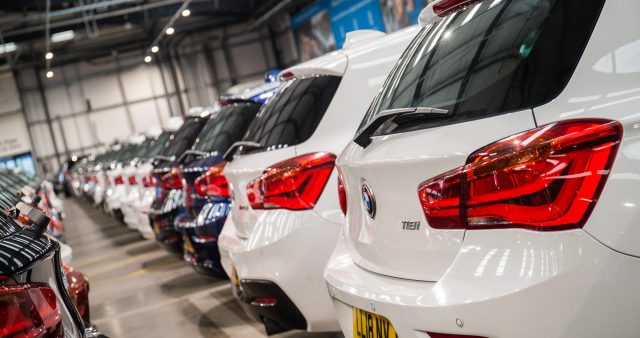 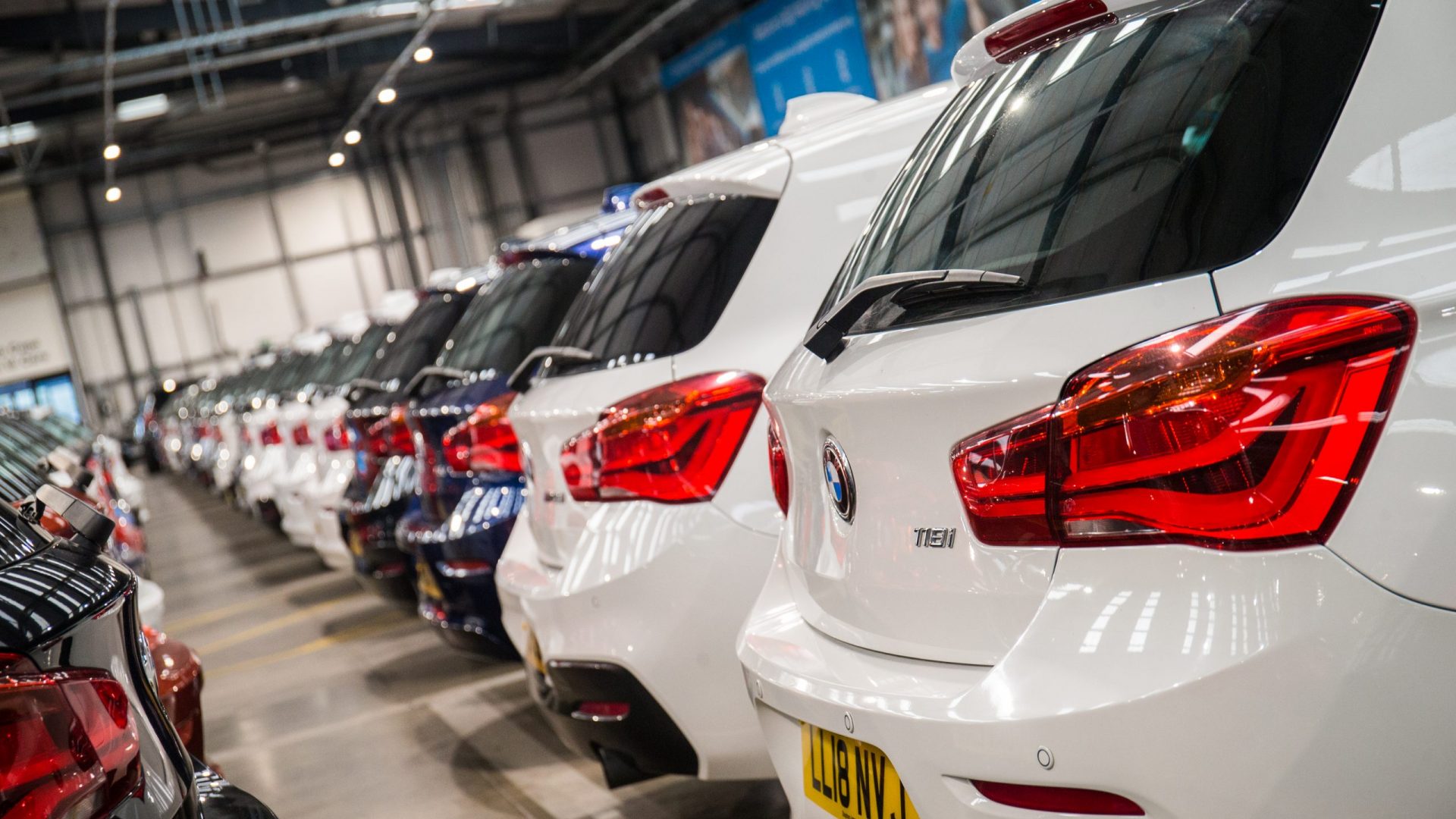 April could be on course to be a bumper months for car sales now showrooms have fully reopened, new data suggests.

Auto Trader says strong levels of demand witnessed so far, along with an uplift in buyers intending to purchase a new car in the next three months points to April being a ‘significant step forward’.

However, by Sunday April 11, the day before showrooms in England and Wales reopened, daily visitors had reached 2.5m.

Auto Trader said the average time spent on its platform increased around the time of April 12. Last week, consumers spent an average of 379,339 hours every day on Auto Trader – a 35 per cent increase on the same week in 2019, and up 11 per cent on the week before.

Auto Trader says that as a result of this increased activity, the average number of leads being sent to retailers surged last week, increasing 81 per cent on the same period in 2019.

Along with this, Auto Trader’s latest on-site survey shows more customers are intending to purchase a new car.

Conducted in March, its consumer sentiment survey shows that the average number of car buyers intending to purchase within the next three months has increased from 57 per cent and 58 per cent in January and February respectively, to 62 per cent in March.

Businesses will see strong sales levels, which many of our retailer partners said began first-thing on Monday morning

Out of 1,575 car buyers, nearly a third (32 per cent) intend to buy within the next two weeks, said Auto Trader.

The firm added this will be fulled, in part, by the extra £18bn consumers had managed to save during the pandemic, as reported by Car Dealer last week.

Auto Trader’s director of data and insight, Richard Walker, said: ‘As retailers are able to finally fully reopen their forecourts, it really is wonderful to see all of our consumer metrics at such exceptionally high levels.

‘It gives us every confidence that over the coming days and weeks, businesses will see strong sales levels, which many of our retailer partners said began first-thing on Monday morning.

‘Despite the restrictions, most businesses were close to recording almost normal sales volumes in March; if they’re able to achieve that with just online retailing, we can’t wait to see the success the industry will make with a blended retail strategy in place.’

Separate Auto Trader research conducted last month suggests some of the increased demand is being driven by the growing importance of car ownership as a result of Covid-19.

Over a quarter (27 per cent) of the circa 800 consumers surveyed agreed that owning a car is more important to them today than it was before the pandemic, which is a slight increase on the 25 per cent recorded in February.

What’s more, eight per cent of onsite users in March are in market specifically to avoid public transport.

Meanwhile, fewer price changes by dealers last week shows the confidence in the current strength of the market, the firm said.

On average 2,178 retailers made price changes last week, which is 12 per cent fewer than the same week in 2019, while the average daily price reduction of £194 was 34 per cent less compared with the same period.

On average, there were circa 14,350 price changes made each day, which was circa 1,000 fewer than two years ago.

The post April could be a bumper month for dealers as research shows more customers are now ready to buy appeared first on Car Dealer Magazine.