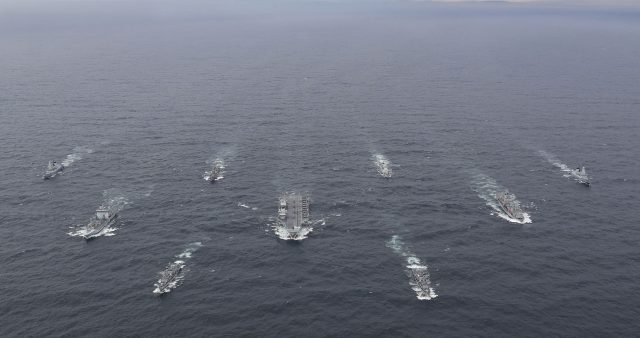 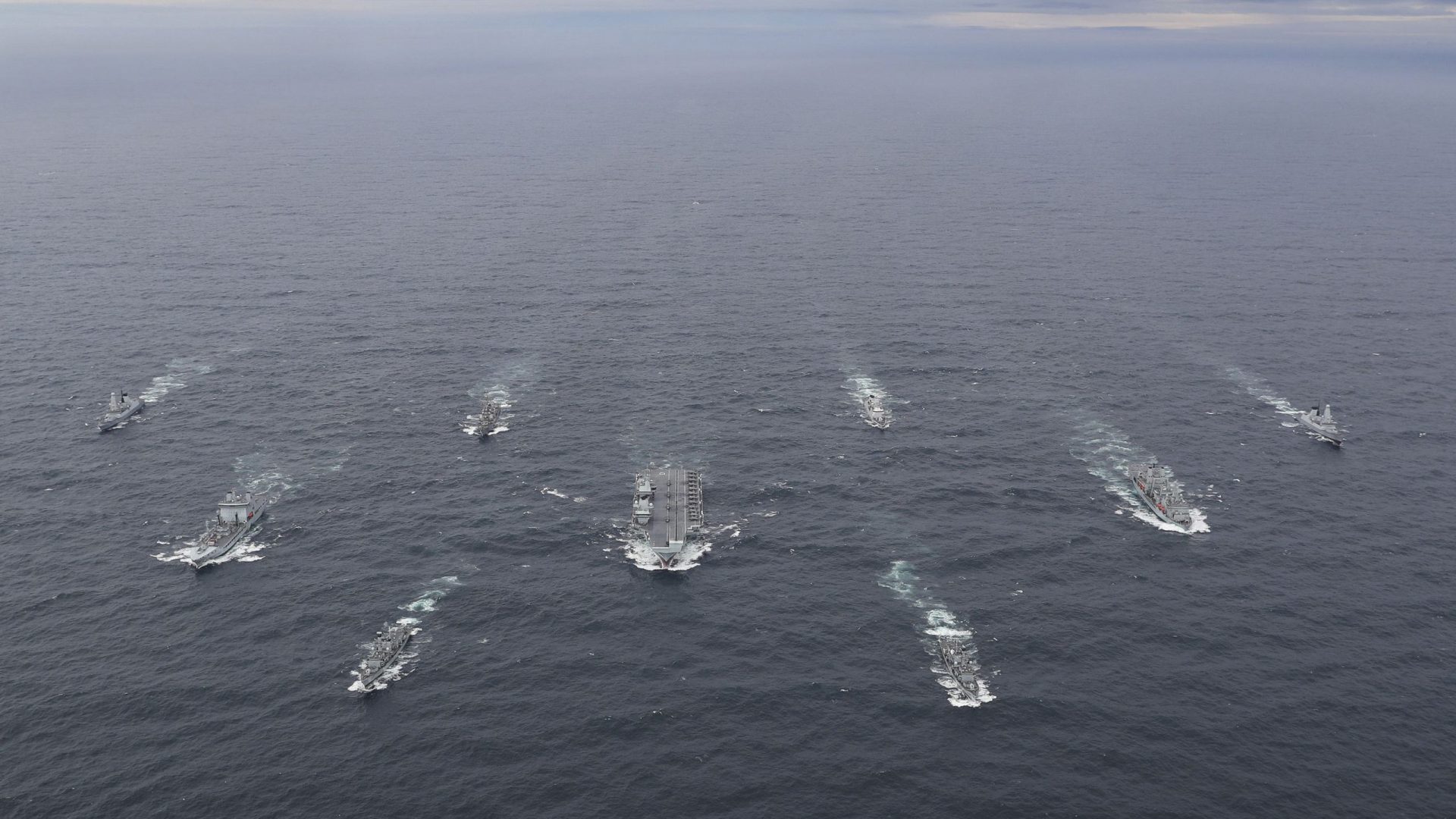 Pubs, restaurants, bars, cafes and other hospitality businesses are reopening for outdoor service in Wales today for the first time since December.

Organised outdoor activities will also be permitted for up to 30 people from Monday, and outdoor wedding receptions for the same number – while outdoor visitor attractions can open.

People have been unable to buy alcohol as part of a sit-in service at hospitality businesses in Wales since December 4 when tough restrictions were imposed on the sector in response to a surge in coronavirus infections.

Pub pints and museum visits are back in Scotland

The country moves from Level 4 to Level 3 of the Scottish government’s five tiers of restrictions on April 26.

First Minister Nicola Sturgeon announced last week that the continued suppression of coronavirus and the success of the vaccine rollout meant gyms, swimming pools, libraries and museums can reopen along with cafes, restaurants and beer gardens.

People aged 44 will be invited to book their Covid-19 vaccine in England from today.

Around half a million 44-year-olds will receive a text inviting them to get their jab through the national booking service, NHS England said.

The decision to move to people aged 40-43 will be set out in the coming days, with the NHS vaccinating in line with advice from the Joint Committee on Vaccination and Immunisation (JCVI) and as supplies allow.

A TV advert will form part of a government campaign urging people aged 50 and under to get their Covid-19 vaccine.

The ad showcases the health workers and volunteers involved in the rollout across the UK, as well as some of the millions of people who have already had their jab.

The campaign – called ‘every vaccination gives us hope’ – will also run across radio, multicultural media, social media and on billboards across Manchester, Liverpool and London.

The UK’s largest “signal of maritime and air power” in a generation will set sail next month as the aircraft carrier HMS Queen Elizabeth departs for its first operational deployment.

The £3bn warship, with eight RAF F35B stealth fighter jets on board, will depart for Asia accompanied by six Royal Navy ships, a submarine, 14 naval helicopters and a company of Royal Marines.

The Carrier Strike Group, which will carry out visits to India, Japan, South Korea and Singapore, will include the US destroyer USS The Sullivans and the Dutch frigate HNLMS Evertsen.

Facebook and Google ‘failing to take down scam adverts’

Facebook and Google have been accused of failing to take action against scam adverts following a new study which claimed many were left online even after being reported.

Research from consumer group Which? found that 34 per cent of people who reported an advert to Google after falling victim to it said the ad was not taken down, with 26 per cent of Facebook users saying the same.

Both companies said they remove fraudulent adverts and such content was not allowed on their platforms, but Which? said the current reactive approach was not working.

Weekend Car Dealer headlines you may have missed

Britain is to send more than 600 pieces of urgently-needed medical equipment to India following the devastating surge in coronavirus cases which has overwhelmed the country’s health services.

The Foreign, Commonwealth and Development Office said the first of nine plane-loads of life-saving kit – including ventilators and oxygen concentrators – would arrive in New Delhi early on Tuesday.

It comes as for the fourth straight day on Sunday, India set a global daily record for new infections, with another 349,691 confirmed cases.

Indonesia’s military has officially said all 53 crew members from a submarine that sank and broke apart last week are dead.

Search teams have located the vessel’s wreckage on the ocean floor, officials said. The grim announcement comes a day after Indonesia said the submarine was considered sunk, not merely missing, but did not explicitly say whether the crew was dead.

Officials had also said the KRI Nanggala 402’s oxygen supply would have run out early on Saturday, three days after the vessel went missing off the resort island of Bali.

Patchy rain on the way

Tonight, areas of cloud and rain will persist and continue to spread southwards, reaching Wales and central England by dawn. Southern areas will have clear skies until the cloud moves in.

Tomorrow, outbreaks of rain and showers will become widespread across the UK, but areas of the southeast may escape dry. Showers will be locally heavy in places, with the odd rumble of thunder likely.