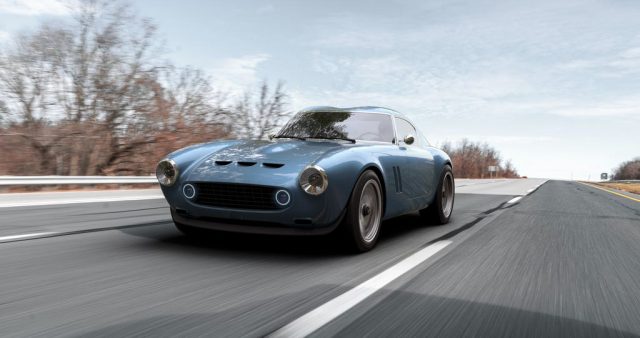 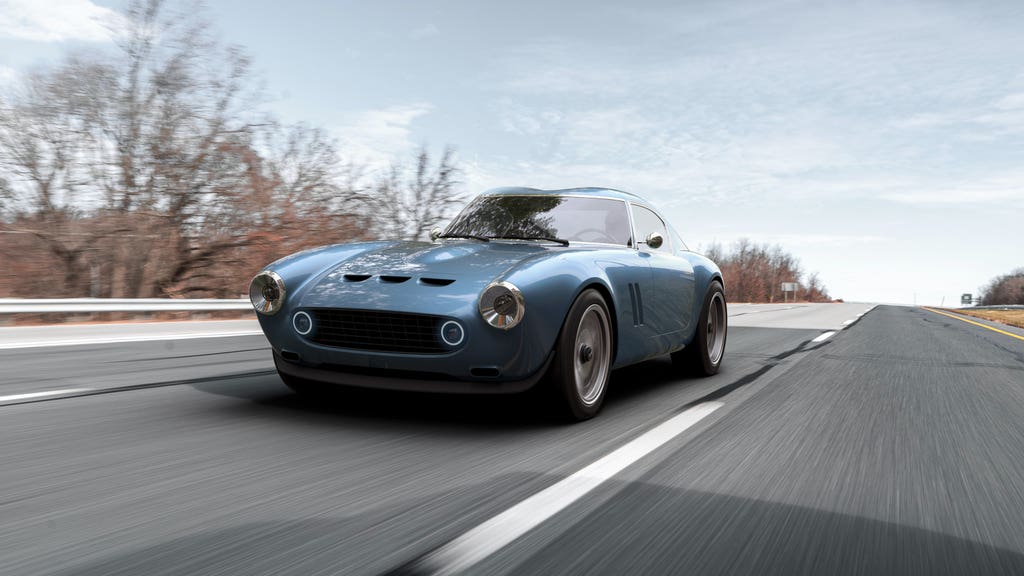 The huge sums that the government has borrowed during the Covid-19 crisis have pushed the deficit to its highest point since the end of the Second World War, according to new figures.

The Office for National Statistics said that public sector net borrowing – the Government’s deficit – reached £303.1bn in the financial year to the end of March.

A self-build home revolution is to be kickstarted in England, with a scheme to make the process more affordable.

The Help to Build scheme, supported by more than £150m in government funding, aims to make it easier for people to build their own homes or have them made to order.

The government estimates that self and custom building could deliver 30,000 to 40,000 new homes a year.

More people from different households can meet outdoors in Wales on what promises to be a sunny weekend.

The latest easing of coronavirus restrictions sees six people from six households allowed to gather outside from Saturday.

The total does not include children under 11 or carers from those households.

BPs shares are still lagging behind a rebounding oil price which is likely to push it closer to its pre-Covid profits.

Analysts expect the company’s replacement cost profit, its preferred measure, to reach $1.64bn dollars (£1.2bn) when it reports its results for the first three months of the year.

Boris Johnson has denied he tried to block an official leak inquiry following a series of incendiary allegations by his former top adviser Dominic Cummings.

In a furious outburst, Mr Cummings accused the Prime Minister of seeking to halt the investigation into the leak of plans for a second lockdown after he was warned a close friend of his fiancee Carrie Symonds could be implicated.

He also claimed Mr Johnson had attempted an ‘unethical, foolish, possibly illegal’ plan to get Tory donors to fund the lavish refurbishment of his official Downing Street flat.

GTO Engineering’s new sports car with retro looks has been given a name, as the company shares the final design and a first look at its engine.

The Ferrari specialist has confirmed its new car will be called Squalo, which means ‘shark’ in Italian.

The team is working towards having a production-ready model to show, but says these images portray the final look of the Squalo, which has sleek, elegant lines that appear to take strong inspiration from Ferraris of the 60s – most notably the 250 GT.

Car Dealer’s Friday headlines you may have missed:

FTSE 100 flat due to rising rate of Covid in Asia

The FTSE 100 was virtually flat, tipping marginally higher, as concerns about the rising rate of coronavirus in Asia offset more positive economic data in Europe.

London traders were cautious on Friday as the latest borrowing and retail sales data updates were robust and broadly aligned with expectations.

The leading Eurozone markets were red at the end of trading despite PMI figures which revealed robust jumps in both services and manufacturing activity as restrictions were unwound. 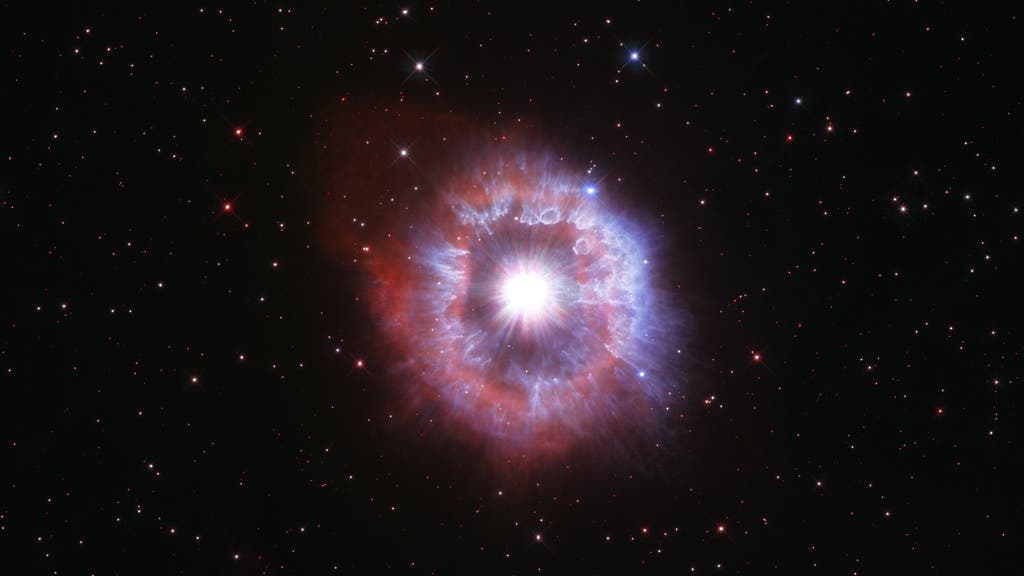 Astronomers have released a stunning new image of a giant star ‘on the edge of destruction’ taken by the Hubble Space Telescope to celebrate its 31st birthday.

It features one of the brightest stars in the Milky Way galaxy, called AG Carinae, in what is described as ‘a tug-of-war between gravity and radiation to avoid self-destruction’.

The luminous object is surrounded by an expanding shell of gas and dust, known as a nebula, that is around five light-years wide, similar to the distance between Earth and its nearest star other than the sun, Alpha Centauri.

Hubble was sent into low Earth orbit on April 24 1990 to capture images and data of distant galaxies, planets and supermassive black holes deep within the universe.

Dry and sunny for most

Most of the UK can look forward to a dry and sunny weekend as daytime temperatures in some areas are forecast to approach 20°C, the Met Office has said.

Chilly conditions on Saturday morning are set to make way for a warm afternoon, with highs of 18°C expected in Manchester and Caernarfon, Wales.

Most of the nation will see the mercury hover around the mid-teens, but some breezy conditions are forecast to keep temperatures in the single digits in the east and northeast.