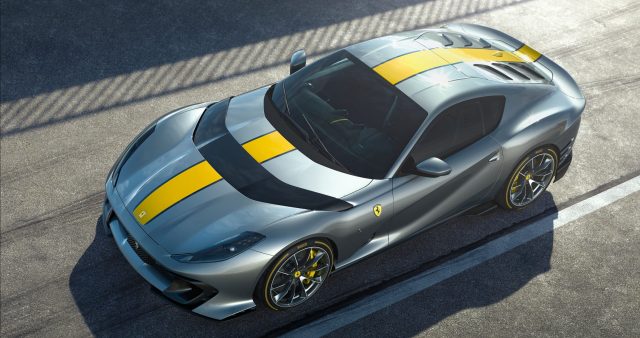 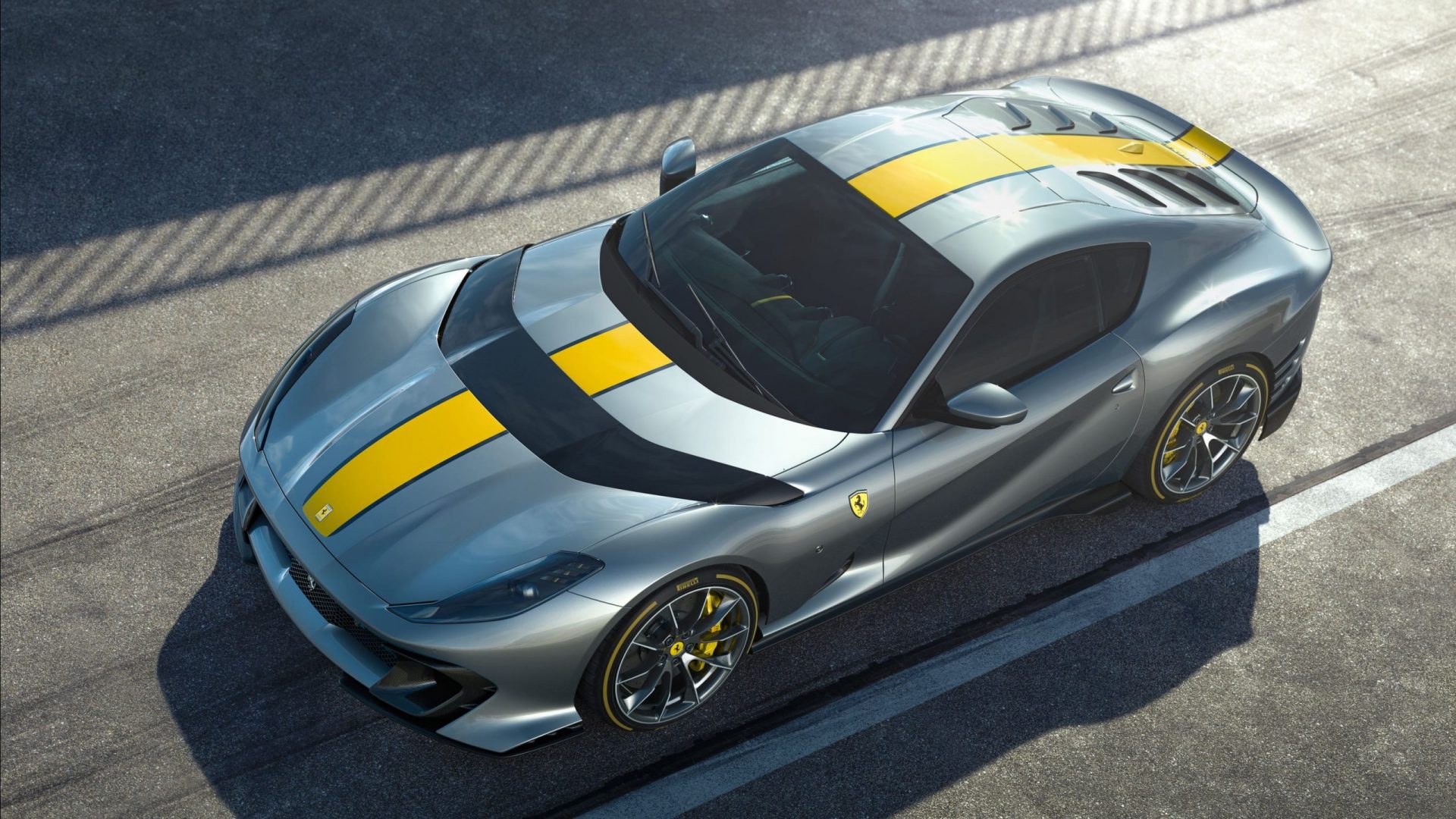 Learner drivers taking tests when they resume today are under extra pressure to pass as a backlog means it could be several months before they get another chance.

More than 450,000 tests have been cancelled due to the coronavirus pandemic, according to Driver and Vehicle Standards Agency figures.

Tests have been suspended throughout the UK since early January, but restart in England and Wales today, in Northern Ireland tomorrow, and in Scotland on May 6 at the earliest. Those who fail their test in Britain face an average waiting time of 17 weeks to book a new slot.

The planned restart of international travel next month is in jeopardy with ‘vague and costly’ proposals not enough to reboot the aviation and tourism sectors, a committee of MPs has warned.

The Transport Select Committee said that international travel has had its ‘wings clipped’ by the ‘cautious’ Government Global Travel Taskforce report.

The committee said the report gave ‘insufficient’ detail to allow businesses and travellers to prepare for the safe resumption of international travel as planned on May 17. It also said the costs could be ‘disproportionate to the risk’ and could add £500 for a family of four travelling to the ‘safest’ parts of the world.

Almost 100,000 more UK businesses have tumbled into financial distress in the past three months as the impact of the pandemic continued to weigh on firms, according to new research.

The latest quarter Red Flag Alert report by insolvency specialists Begbies Traynor found that around 723,000 businesses were in ‘significant financial distress’ in the quarter to the end of March.

It said this represented a jump of 93,000, the largest increase reported since the research started in its current form in 2014. This was a 15 per cent increase from the end of the fourth quarter of 2020, as many firms stopped trading again during the third lockdown.

The spy who liked me – MI5 takes to Instagram

Users will be able to follow the Secret Service via @mi5official in an effort by the organisation to be more transparent about its work.

The platform will be used for online Q&As with serving intelligence officers, as well as promoting career opportunities.

Search for Indonesia submarine focuses on oil slick off Bali

The search for a missing Indonesian submarine with 53 people aboard today focused around an oil slick north of the resort island of Bali with help from Australia, Singapore and other countries.

The KRI Nanggala 402 was participating in a training exercise yesterday when it missed a scheduled reporting call. The oil slick was spotted near the starting position of its last dive, about 60 miles north of Bali.

Indonesian navy spokesman Julius Widjojono said the search included help from several countries, including Australia and Singapore, which have submarine rescue vessels. The Indonesian navy has deployed scores of ships to search the area, including a hydrographic survey ship.

Supermarkets and manufacturers must do more to make refillable products widely available to increasingly keen shoppers, a consumer group has urged.

Shoppers were struggling to find environmentally friendly refills on supermarket shelves, and a lack of clear labelling meant many may be unaware they were available, Which? said.

A survey by the watchdog found 75 per cent of consumers were open to buying refillable products but that only 36 per cent had seen them on sale, while 29 per cent said difficulty finding them was the main reason they had not bought any in the last year.

Wednesday Car Dealer headlines you may have missed:

House prices surged by £20,000 in the year to February

House prices increased by 8.6 per cent over the year to February, marking the highest annual rate of growth since October 2014, the Office for National Statistics (ONS) said.

Commercial landlord Hammerson has sold its last remaining retail parks to a Canadian investor for £330m.

The company said its Middlesbrough and Falkirk sites are among those being transferred to Brookfield.

The sale knocked 8 per cent off the £357m book value the seven retail parks had been given at the end of last year.

London stocks bounce back despite caution over Covid variants

London’s markets rebounded into the green as travel and leisure firms recovered some of their losses from the previous session.

A special edition Ferrari 812 Superfast is on the way, boasting the most powerful V12 engine ever fitted to one of the firm’s road cars.

The new model is described as ‘the ultimate expression of Ferrari’s concept of an extreme front-engined berlinetta’, designed to bring the firm’s race track knowhow to the high-performance model.

The highlight of this as-yet-unnamed supercar is likely to be the engine, which will have 819bhp and rev to a 9,500rpm redline – the highest of any Ferrari engine. The full specification – as well as the model’s name – will be revealed on May 5.

Sunshine across the UK

After a frosty start an area of high pressure over the UK will see sunshine from dawn to dusk today, says the BBC.

Tonight the light winds could see a frost across some parts of the country as the high pressure stays in charge.

Tomorrow will be another fine day for most with sunshine throughout. The far north of Scotland will again be cloudier with the odd light shower at times. Staying breezy in the south-west of England.