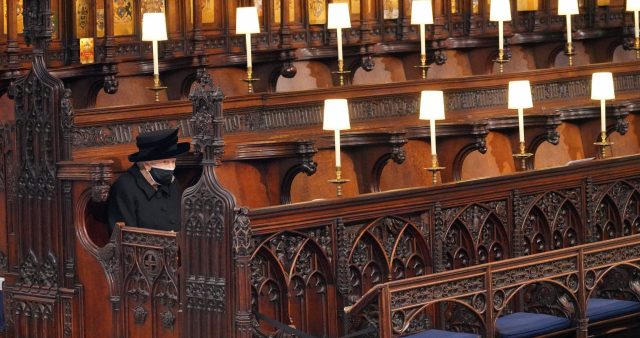 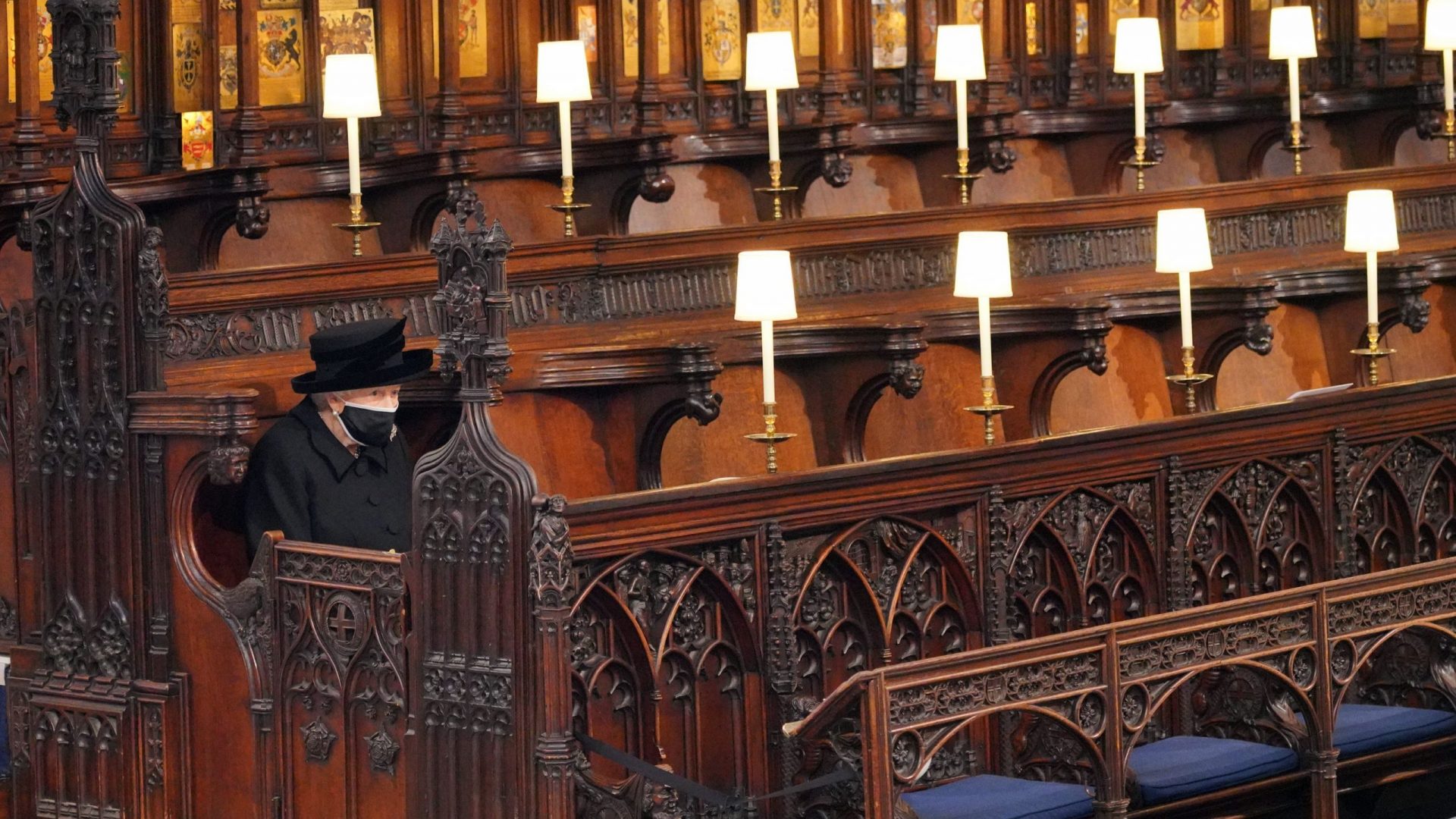 After almost 70 years as head of state, the Queen will reign without her husband by her side, as she sat on her own during the funeral service that bore the Duke of Edinburgh’s touch and celebrated his life and legacy.

The ceremony in St George’s Chapel at Windsor Castle yesterday reflected Philip’s lifelong support of the armed forces, having had a close connection with the Navy for more than 80 years. His coffin, draped with his personal standard, featured his Admiral of the Fleet naval cap and sword next to a wreath of white flowers chosen by the Queen with a handwritten card from his wife of 73 years.

Charles was joined by the Princess Royal, Duke of York and Earl of Wessex as they walked behind Philip’s coffin – which was carried by a Land Rover Defender hearse he helped design – during the funeral procession.

Thousands of fans are returning to Wembley Stadium today as part of a government programme to ensure the safe return of live entertainment.

FA Cup semi-final spectators will be part of a large research project looking at how fans and audiences can safely attend events again. Along with the World Snooker Championship, which started yesterday, the pilots will be part of the UK government’s science-led Events Research Programme (ERP).

The FA Cup semi-final between Leicester City and Southampton will host an audience of 4,000. While the snooker at the indoor Sheffield Crucible Theatre will operate at the socially distanced capacity of about 325 for the first few days, with capacities increasing as the tournament goes on.

Music lovers in Liverpool will get the chance to enjoy the uninhibited intimacy of a gig once again, after the government announced a pilot event without social distancing.

The live concert at Sefton Park on May 2 will not require the audience to be socially distanced, but attendees will have to provide proof of a coronavirus negative test before gaining entry, ministers have confirmed.

Culture Secretary Oliver Dowden said he hoped the Events Research Programme (ERP) test event meant the wait for gigs to return would not be ‘too much longer’.

Primark owner to unveil sales slump after months of closures

Primark owner Associated British Foods (ABF) is set to unveil a slump in sales and profits after the high street giant was hammered by the latest coronavirus lockdown.

The company is expected to reveal that it missed out on £1.1bn in sales over the six months to February as a result of further enforced closures to its stores, in an update to investors on Tuesday.

Unlike many competitors, Primark has not been able to trade at all in the UK since stores shut as it continues to stand firm on its bricks and mortar strategy and avoided launching online.

The Federal Court decision was a partial win for the Australian Competition and Consumer Commission (ACCC), the nation’s fair trade watchdog, which has been prosecuting Google for broader alleged breaches of consumer law since October 2019.

Many mortgage customers could be paying loyalty penalty

Two fifths (42%) of people whose fixed-term mortgages have ended since the start of the first lockdown in March 2020 have taken no action to switch, according to Citizens Advice.

The charity fears these homeowners could be paying a loyalty penalty for sticking with their existing provider.

The Financial Conduct Authority (FCA) has estimated that not switching could leave loyal mortgage customers charged an average extra £1,000 a year in bills. 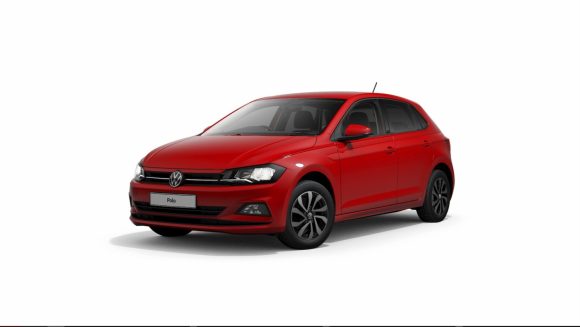 Volkswagen has introduced a new high-value trim level for a variety of its current models.

Called Active, it sits above Match, SE, Design or Life equipment lines – depending on the model – and applies to the Polo, T-Cross, T-Roc, T-Roc Cabriolet, Golf and Tiguan.

The new trim level varies in what it brings to each model, but all cars – apart from the T-Cross – benefit from a new ‘Galway’ alloy wheel in sizes ranging from 15- to 18 inches. Bespoke badges also feature.

Vauxhall has added a new Griffin Edition across its range of light commercial vehicles.

Available to order now, the new specification applies to the firm’s Combo, Vivaro and Movano models.

In the Combo Griffin Edition – which starts from £15,475 excluding VAT – features include rear parking sensors as standard, alongside 17-inch alloy wheels and metallic paint.

Story’s you may have missed on Car Dealer on Saturday

Patchy mist and fog should clear away this morning, says the BBC. England and Wales will start sunny with patchy cloud building into western areas while Scotland and N Ireland will be cloudier with a chance of rain.

Tonight, Scotland and N Ireland will be cloudier with outbreaks of rain in the west. Elsewhere, it will be dry with largely clear skies, but low cloud and fog will move into east England overnight.