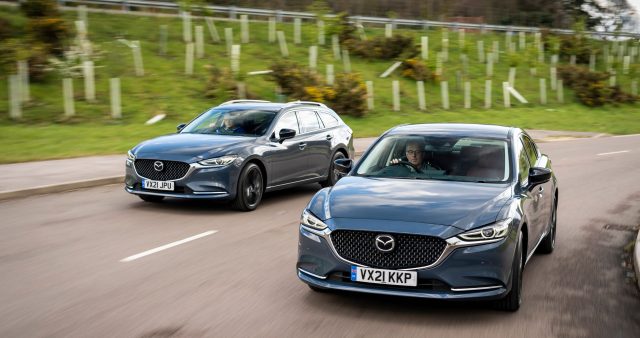 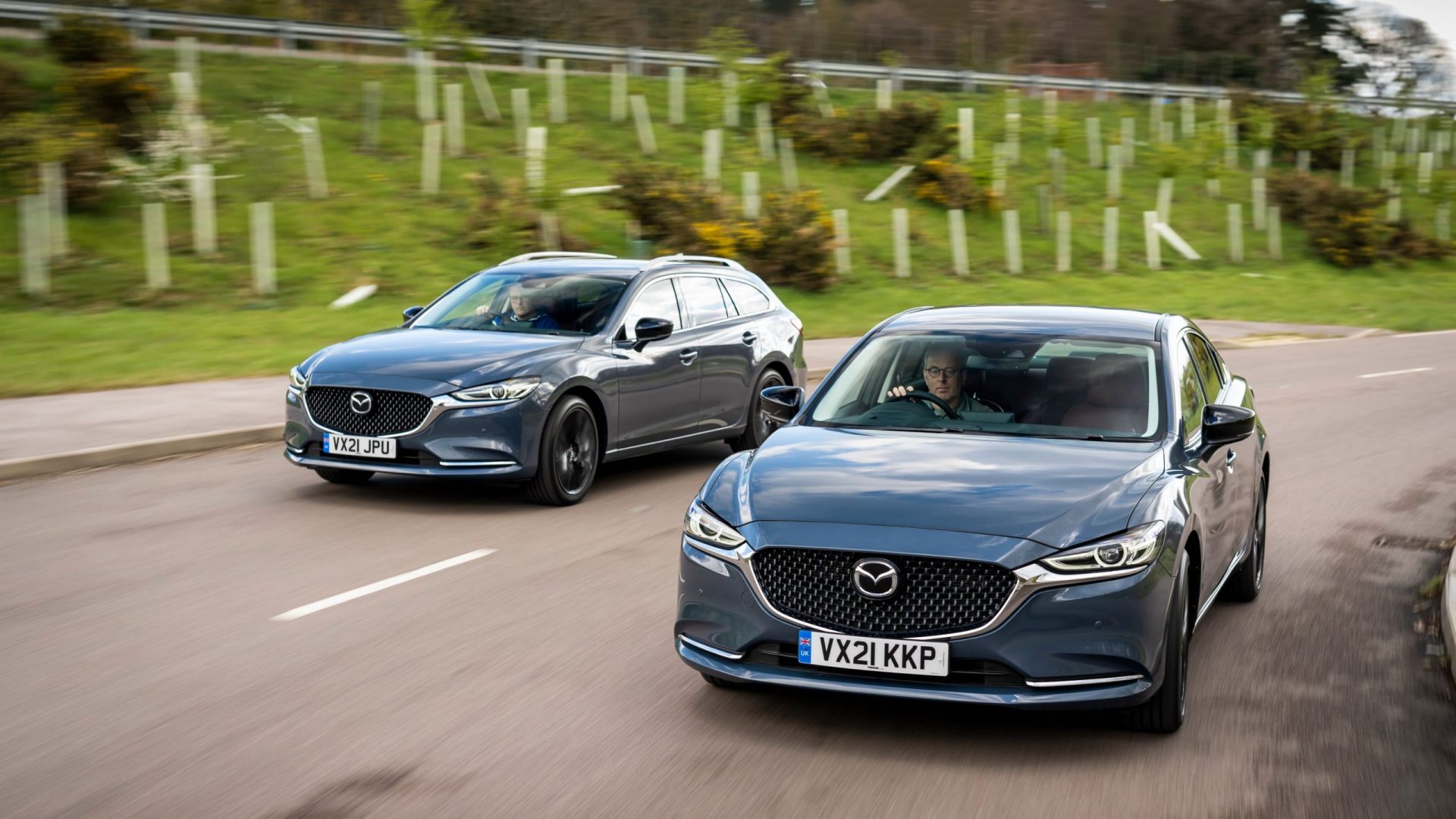 Plea to follow rules amid concern over ‘dangerous wave’

A senior public health official has urged caution as lockdown is lifted, with a warning that a ‘dangerous wave’ of cases is hitting countries ‘on our doorstep’.

The boss of Europe’s largest tour company has said he is ‘optimistic’ the summer holiday season can be saved with successful vaccine programmes.

In an interview with the BBC, Tui Group chief executive Friedrich Joussen said bookings in March had hit 2.8m, with the company expecting to operate up to 75 per cent of its normal schedule for the summer season.

Britons are set to be allowed to travel abroad for foreign holidays from May 17 under the government’s road map to easing coronavirus restrictions.

China’s economy grew 18.3 per cent in the first quarter of 2021 compared to the same quarter last year after factory and consumer activity returned largely to normal following the coronavirus pandemic.

Manufacturing, car sales and other consumer activity have revived to above pre-pandemic levels since the ruling Communist Party declared victory over the coronavirus last March and allowed factories and stores to reopen.

The figures reported on Friday were magnified by comparison with early 2020, when the world’s second-largest economy fell into its deepest contraction in decades. The government noted growth in activity compared with the final quarter of 2020, when a recovery already had begun, was a more modest 0.6 per cent.

Man charged with drink-driving on e-scooter

A man has been charged with drink-driving while riding an e-scooter.

Suffolk Police said officers spotted someone using the electric device in Ipswich at around 1.50am on April 5. They stopped the rider and he failed a roadside breath test.

Unal Gokbulut, 42, of Hilton Road, Ipswich, has been charged with drink-driving.

Car Dealer headlines you may have missed yesterday

The FTSE 100 pushed towards 7,000 points for the first time since early 2020 on Thursday, but narrowly missed out on the prize.

The founder of The Hut Group has pledged to donate £100m of the online retailer’s shares to charity and hand all his salary to good causes following the firm’s stock market debut last year.

Executive chairman and chief executive Matthew Moulding will give the mammoth stake to the Moulding Foundation, set up by the entrepreneur and his family last year.

The move – which comes just seven months after The Hut Group owner THG’s initial public offering (IPO) – sees him become one of the UK’s biggest philanthropists.

Called Kuro Edition, the trim level is limited to just 100 cars in the UK.

Citroen has bolstered its C1 city car range with the introduction of a new Urban Ride model.

Joining existing Shine and Airscape Shine specifications, the Urban Ride – which is priced from £12,815 – brings a host of exterior styling upgrades as well as additional driver assistance systems.

A range of new exterior colours contrasts with tinted rear windows, while inside the Urban Ride is finished in grey fabric with a leather-trimmed steering wheel and gear knob.

Matchbox cars, playsets and packaging will be created from 100 per cent recycled, recyclable or bio-based plastic by 2030, their creators Mattel have stated.

It follows the toy maker’s plans to make all of its products and packaging from entirely eco-friendly plastic materials by the end of the decade.

To showcase these plans, Mattel has created a Matchbox version of the electric Tesla Roadster, which arrives as its first die-cast vehicle to be made from 99 per cent recycled materials.

This morning, areas of mist and fog will clear away, leaving a largely dry day for many, says the BBC. Patches of cloud are expected to develop in the afternoon, and rain for the Western Isles and Northern Ireland.

Tonight, it will be cloudier in the north-west, and showers will ease. Elsewhere, it will remain dry and clear with just a few patches of cloud around. Some patches of mist or fog may develop locally.

Tomorrow will be a dry and fine day with sunshine for many, and just a few patches of cloud around. A chance of rain for western Scotland and Northern Ireland later in the day, however.