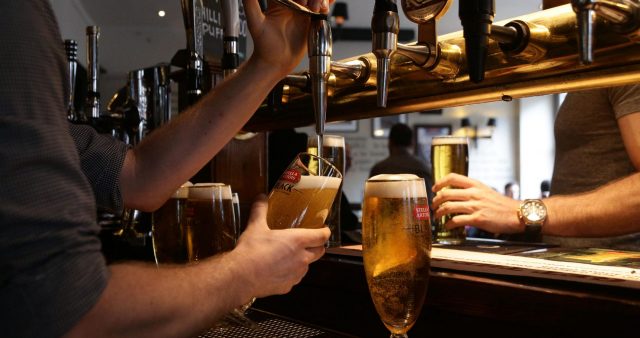 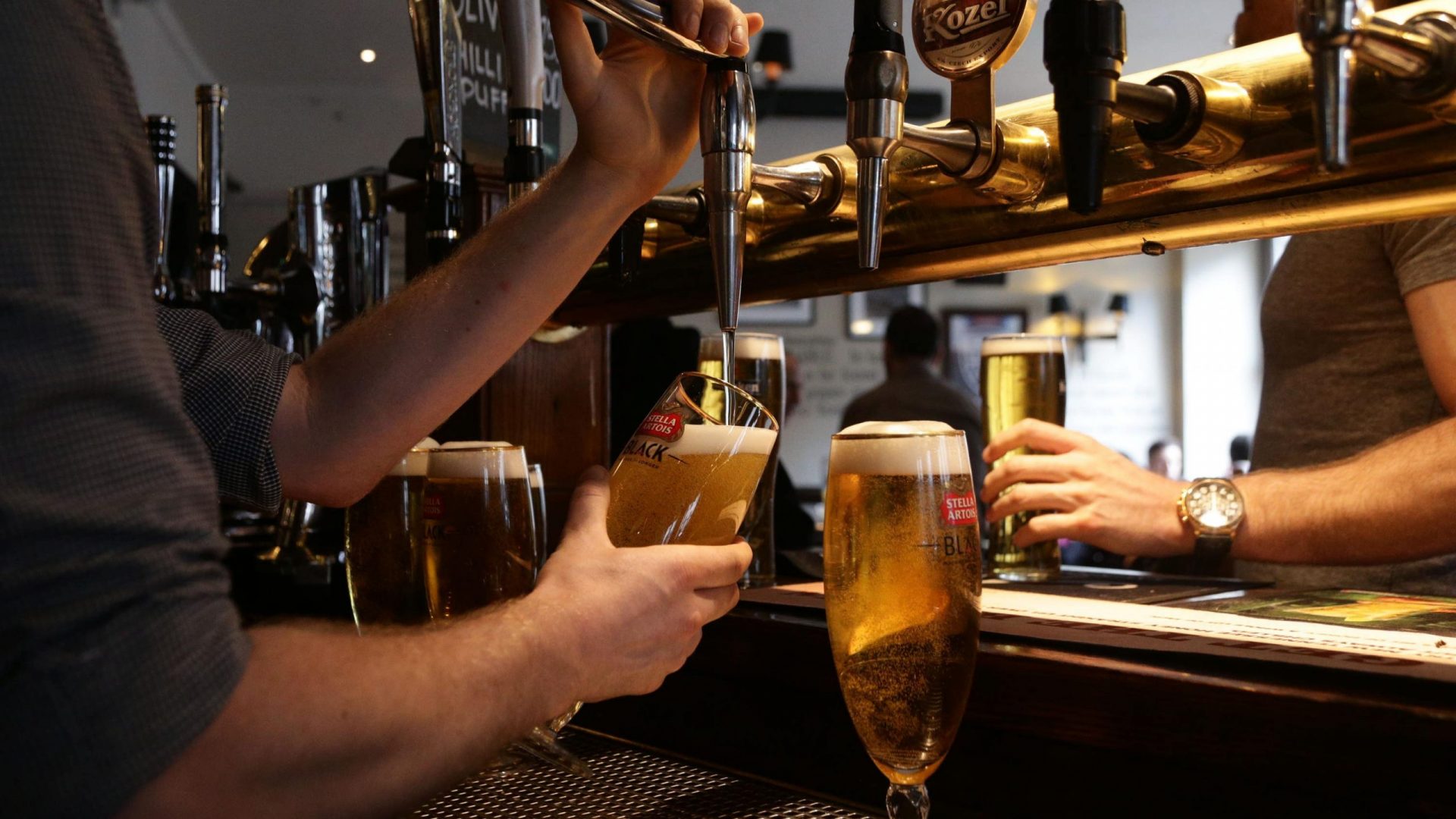 Ventilation in pubs and restaurants must be improved to prevent another spike in coronavirus following the reopening of outdoor hospitality in England, doctors have warned.

The British Medical Association (BMA) said the government has clearly conveyed the ‘hands, face, space’ message, but pubs, bars and restaurants, workplaces and other public settings should be given ventilation guidance.

Scientists previously criticised the government over its August 2020 cut price meal scheme, Eat Out to Help Out, which was linked to a rise in cases in the autumn when customers returned to restaurants in huge numbers.

Royals will not wear military uniform at Philip’s funeral

Members of the royal family will now not wear military uniform at the Duke of Edinburgh’s funeral on Saturday.

It is understood the Queen has decided that senior royals should be in civilian clothing, which means the Duke of Sussex will not have to face being one of the only close family members who is not in uniform. Harry lost his honorary military titles after deciding to step down as a senior working royal.

Reports had also suggested that the Duke of York was considering wearing an admiral’s uniform. Andrew stepped down from royal duties over his friendship with convicted sex offender Jeffrey Epstein in 2019.

The stress of Covid-19 has fuelled Britain’s nicotine habit, with more than half of smokers ‘stress-smoking’ more, and 10 per cent lighting up again after quitting, a survey suggests.

Young people in particular are taking refuge in the habit, with 39 per cent of smokers aged 18-34 saying they are now smoking more regularly, analysts Mintel reported.

Blocking middle seats on planes reduces virus risk by half, US study suggests

Leaving middle seats open could give airline passengers more protection from the virus that causes Covid-19, a new study suggests.

Researchers said the risk of passengers being exposed to the virus from an infected person on the plane could be reduced by 23 per cent to 57 per cent if middle seats are empty, compared with a full flight.

The airlines argue that filters and air-flow systems on most planes make them safe when passengers wear face masks, as they are now required to do by federal regulation. 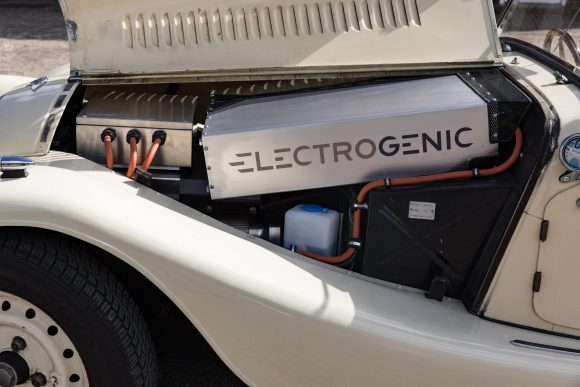 Electrogenic has finalised battery-powered versions of a 1976 Triumph Stag and a 1957 Morgan 4/4, with the pair now utilising a high-voltage electric motor linked to a battery.

The Stag’s original 3.0-litre V8 has been removed in favour of a brushless electric motor with 80kW of power and 235Nm of torque. Thanks to a 37kWh battery, the Stag offers a range of approximately 150 miles; the 4/4 has the same powertrain and range.

Covid-19 case rates have dropped below 100 cases per 100,000 people in all local areas of UK for the first time in seven months, new analysis shows.

The highest rate anywhere in the country is currently 98.8 cases per 100,000 in Mansfield in Nottinghamshire. The lowest is just 1.0 in both Rother in East Sussex and North Devon, while the Orkney Islands and Western Isles are currently recording no cases.

The last time every local area of the UK recorded weekly rates below 100 was for the seven days to September 1 2020.

Mini has followed up the introduction of its facelifted Hatch model with a revised version of its range-topping John Cooper Works performance hatchback.

The JCW gets similar design revisions as the rest of the range with a larger front grille and interior tweaks which include a new touchscreen and steering wheel. The JCW also gets a new adaptive suspension setup, but power remains unchanged at 222bhp.

First examples of the new John Cooper Works are expected to arrive in showrooms in the next few months, with prices expected to start slightly above the outgoing car’s £27,115 entry cost.

Dry and bright for most

Dry and bright for many areas of the country today, reports BBC Weather. Showers will develop in the southeast, turning heavy at times – it’ll be breezy here too. Tonight, dry and clear for most areas.