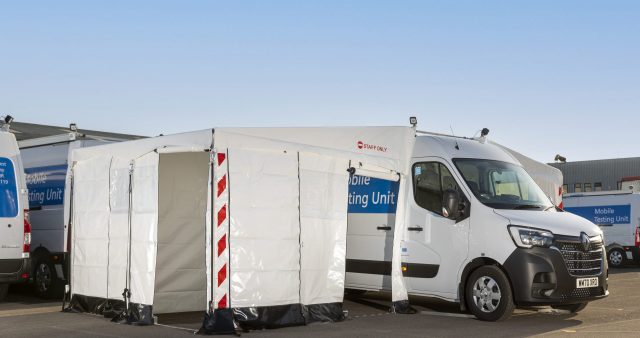 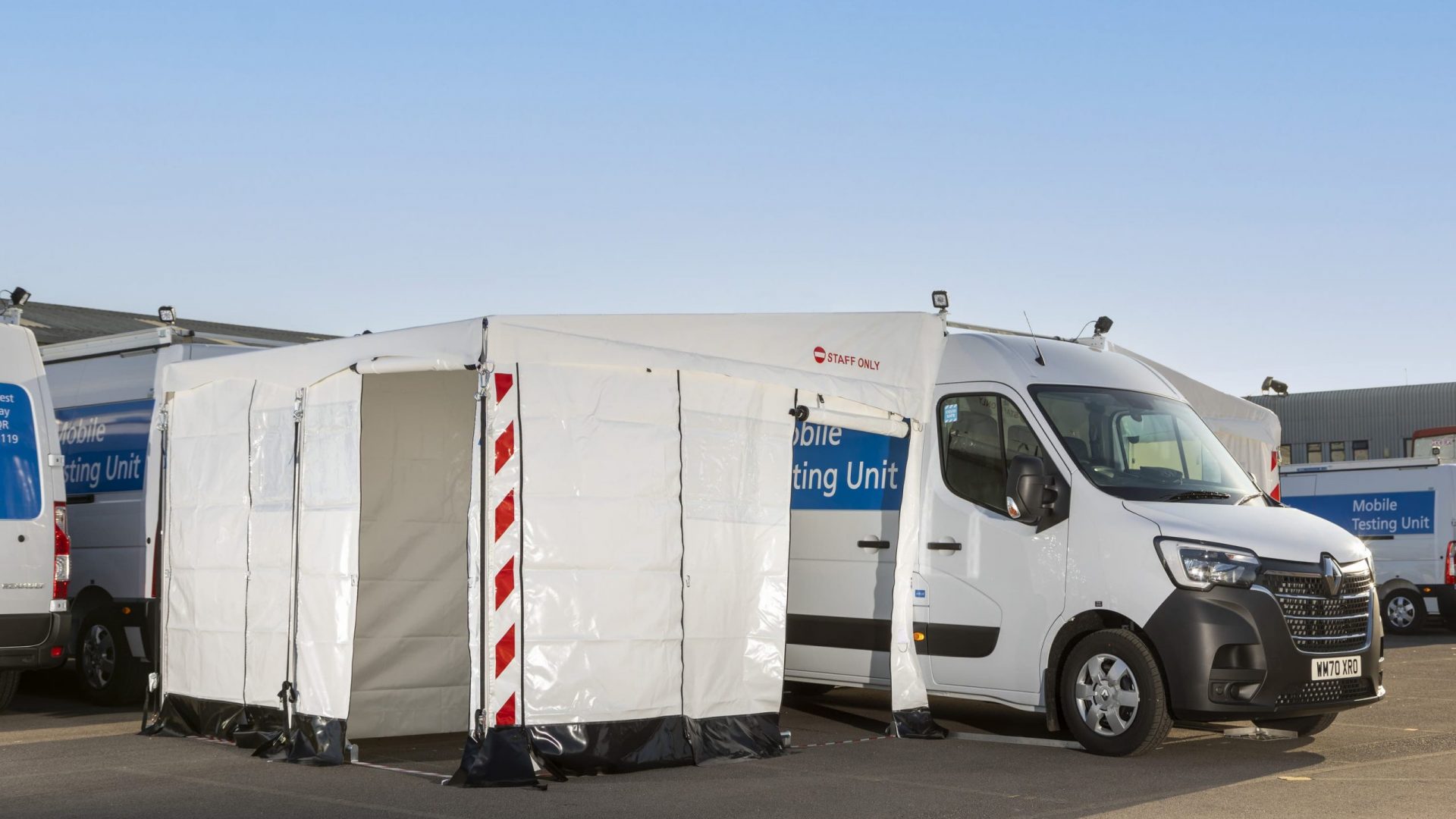 NHS patients in England are to receive the Moderna Covid-19 vaccine from today (Apr 13), officials have confirmed.

The Vaccines Taskforce has secured 17m doses of the Moderna vaccine for the UK. The jab has already been rolled out in Wales and Scotland, and the vaccine is expected to be delivered to people in Northern Ireland in the coming weeks.

The NHS in England confirmed that the Moderna jab will be delivered at more than 20 vaccination sites this week including Reading’s Madejski Stadium and the Sheffield Arena. More sites will be able to deliver the jab as supply increases.

Target of all over 50s offered Covid jab reached

All adults in the UK aged over 50 have now been offered a first dose of a coronavirus vaccine, paving the way for the next phase of the rollout, the government has said.

It means the government has met its target of offering the jab to all of its top nine priority groups, including the clinically vulnerable and health and social care workers, three days ahead of its target date of April 15.

The Joint Committee on Vaccine and Immunisation will shortly set out its final advice for the completion of the programme, expected to begin this week with those in their late 40s.

Downing Street announced that lawyer Nigel Boardman is due to lead the probe, which will examine how government contracts were secured by the company and the actions of the former prime minister.

Cameron accepted that he should have communicated with the government ‘through only the most formal of channels’ rather than text messages to chancellor Rishi Sunak as he acknowledged mis-steps over the controversy.

One in five wealthier households ‘saved more than £10,000 over the past year’

One in five wealthier households managed to save more than £10,000 over the past year due to coronavirus restrictions curbing spending, a LV= survey has found.

Across the population generally, one in 12 (eight per cent) of people said their household has managed to save more than £10,000 as a result of reduced spending during coronavirus restrictions. This increased to around one in five (21 per cent) of those with assets of between £100,000 and £500,000 excluding property.

Nearly three-quarters (72 per cent) of people said they had been able to make some savings on outgoings. On average, these reduced outgoings had saved people nearly £5,500 over the past 12 months, although among the more affluent households the average saving was around £3,000 higher, at just over £8,500. 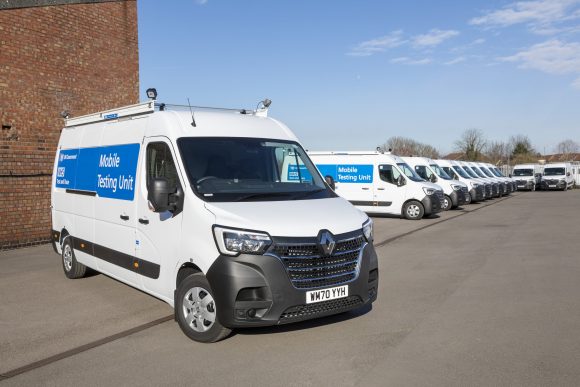 A fleet of 500 Renault Master vans has been specially converted into mobile testing units (MTU) to help the NHS Test and Trace programme across the UK.

The vehicles were ordered by the Department of Health and Social Care (DHSC) and have allowed the DHSC to double its existing fleet of mobile testing units. Each van has the space for up to 1,000 test kits – significantly more than the 500 kits carried by the original van.

Vincent Tourette, managing director of Renault UK, said: ‘We are exceptionally pleased that the Renault Master is playing a part in helping the DHSC to continue its invaluable work in controlling the spread of COVID and further enhance the size of what is the largest network of diagnostic testing facilities in British history.’

The BBC has reportedly received more than 100,000 complaints about its coverage of the death of the Duke of Edinburgh, a record in British TV history.

The broadcaster set up a dedicated webpage for viewers to lodge their dissatisfaction at its coverage after it cleared its schedules to cover Philip’s death on Friday.

It has now received more than 100,000 complaints, according to The Sun newspaper – that would be a record for complaints in British television history, beating the previous high of 63,000 sparked by the BBC’s screening of Jerry Springer: The Musical in 2005. 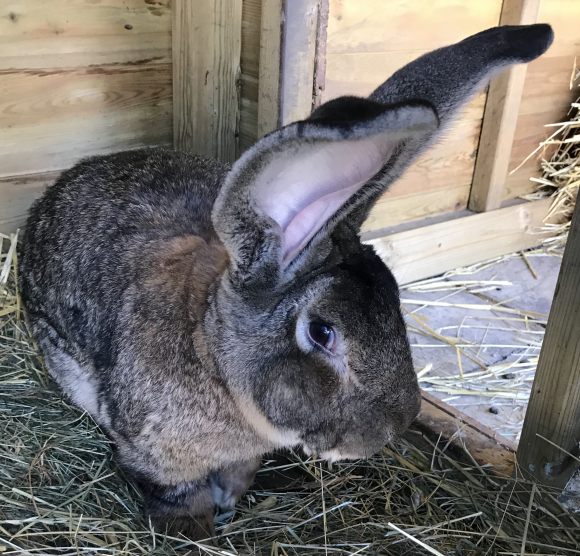 A rabbit proclaimed the biggest in the world has been stolen from its home in Worcestershire, police have said.

West Mercia Police believe the 4ft Continental Giant rabbit was taken from its enclosure in the garden of the property in Stoulton overnight on Saturday.

The rabbit, named Darius, was awarded a Guinness World Record for being the biggest of its kind. Owner Annette Edwards has offered a £1,000 reward for his return, saying it was a ‘very sad day’.

A dry and bright start for much of the UK today, reports BBC Weather. Cloud will develop during the day bringing the chance of showers. Tonight, showers will clear leaving a dry night.