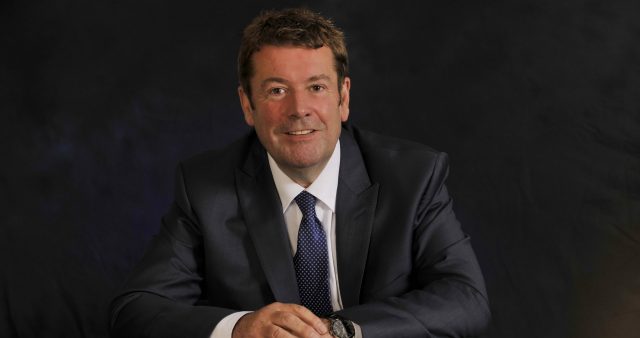 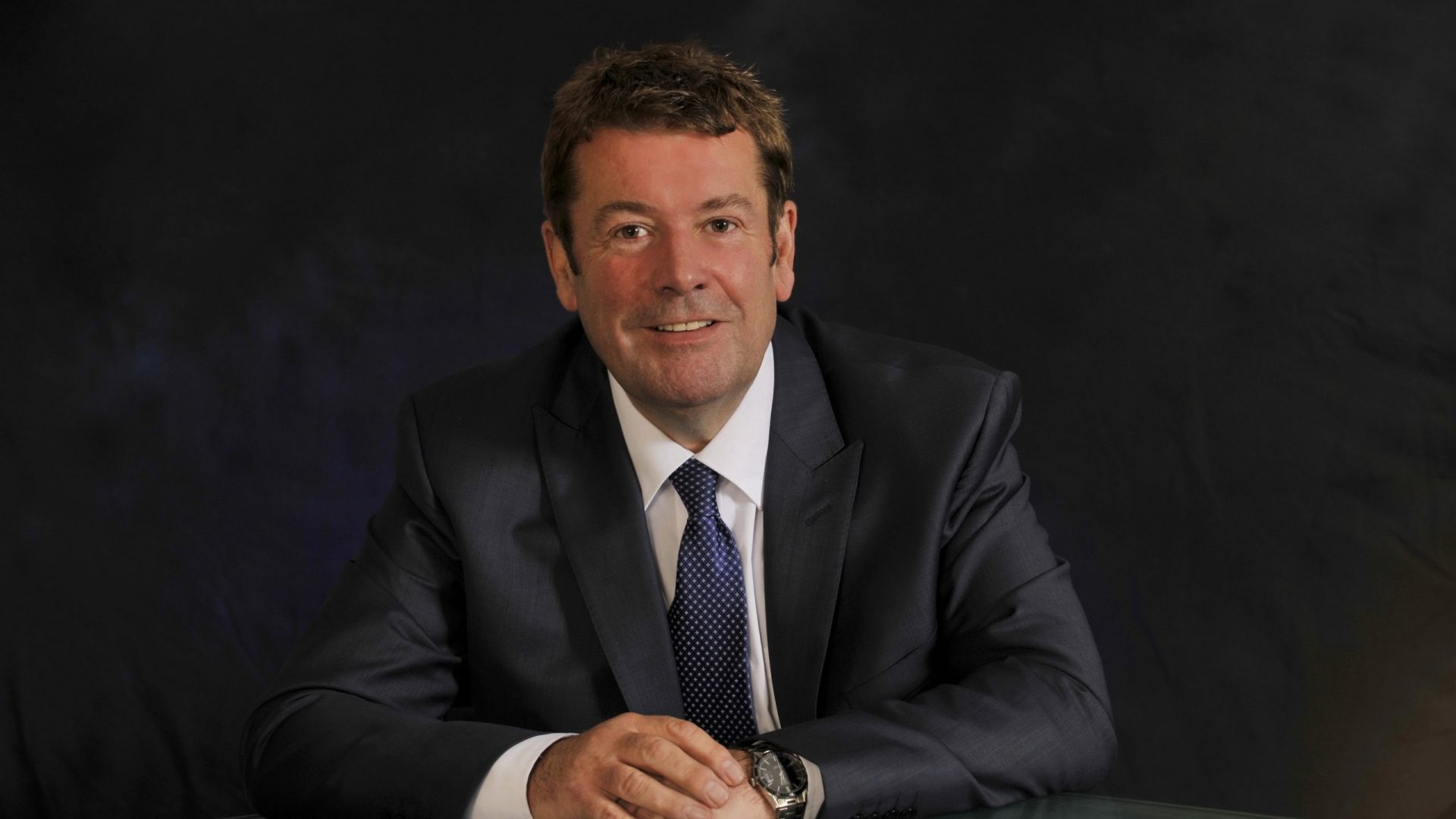 Andy Goss has been re-elected as chairman of the board at Vertu Motors despite a sizeable rebellion from shareholders at the firm’s annual general meeting.

Goss kept hold of his position but was made to sweat after 27,892,596 votes were cast against him at the AGM this morning (June 22).

The rebellion was the largest against any Vertu board member, with chief finance officer Karen Anderson receiving 99.99 per cent of the vote.

Elsewhere, the dealer group’s annual report and accounts were passed by 99.51 per cent of shareholders.

Its remuneration report, so controversial at Pendragon’s AGM, was also voted through without a hitch and backed by 93.8 per cent of shareholders.

It comes after Vertu posted record profits of £80.7m, off the back of a buoyant used car market.

Speaking to Car Dealer shortly after the figures were revealed, CEO, Robert Forrester said: ‘£80.7m profit before tax is fantastic, and certainly gives an injection of cash into the business, which is always useful.

‘We’ve got a very strong balance sheet, we’ve now got net cash after used car stocking loans are taken into account, which is unique, actually, in our industry.’

The firm also recently announced a £3m share buyback programme, sparking rumours it could go private in the coming years.

The post Vertu’s Andy Goss re-elected as chairman of the board at Vertu – but sizeable rebellion gives him cause for concern appeared first on Car Dealer Magazine.