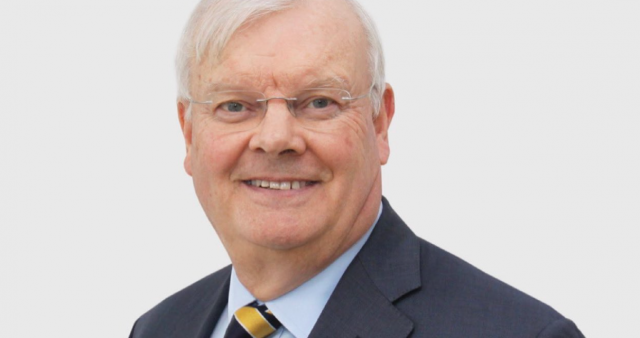 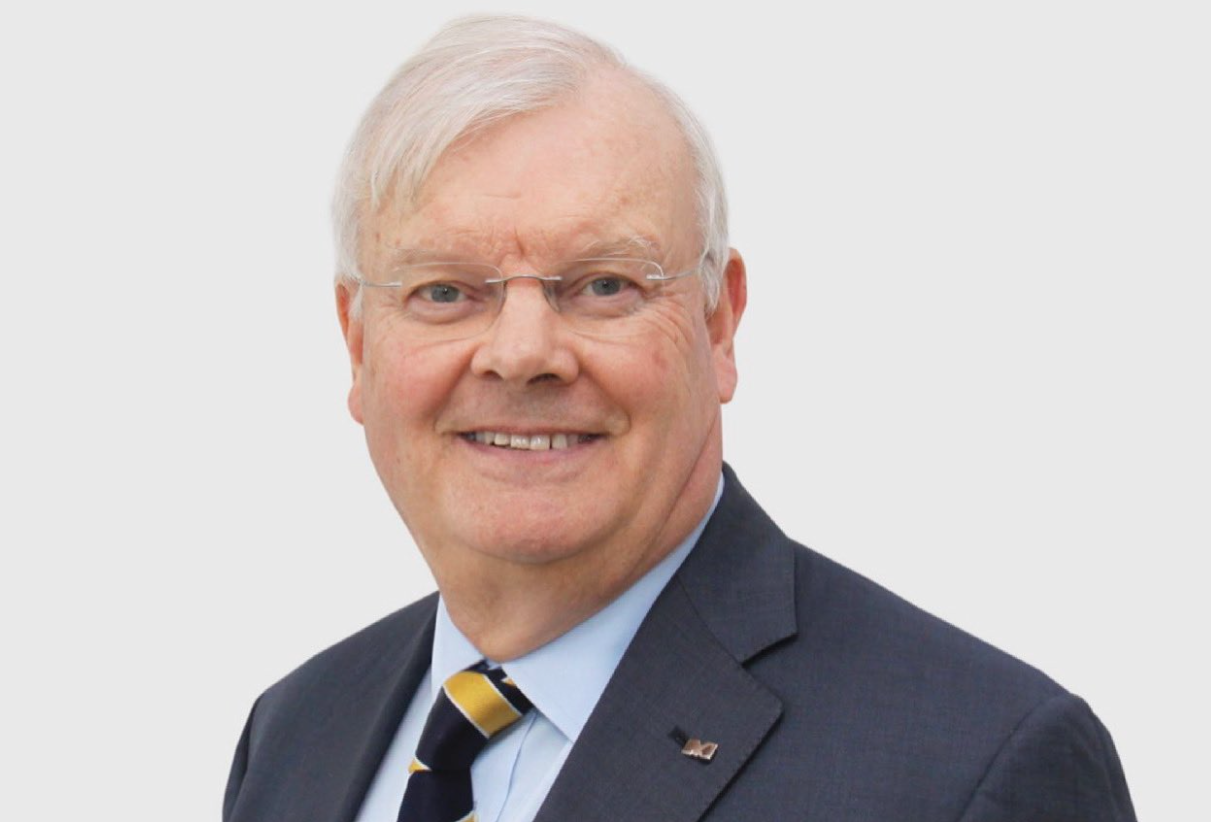 Alan Ferguson will assume the role of interim chairman at Marshall Motor Group following the sudden death of Professor Richard Parry-Jones on Friday.

Tributes from across the industry have continued to pour in for Parry-Jones who was killed in a tractor accident near his home in South Wales.

Updating the Stock Market this morning, the dealer group’s CEO Daksh Gupta said he had been a ‘great mentor and friend’.

Gupta said: ‘He was very passionate about Marshall and was excited about the future prospects for the group.

‘We were so fortunate to have him as our chairman and I will miss him enormously – it is a tragedy that we, and the wider industry, have lost him so soon.’

Alan Ferguson, senior independent director, who will take up the role of chairman in the interim added: ‘Richard was an enormously well-respected, popular and influential figure in the automotive industry and his passing is a great loss, both to Marshall and to the sector as a whole.

‘Richard will be hugely missed by the board and our thoughts are with his family and loved ones at this very difficult time.’

Parry-Jones had a long and distinguished career in the motor trade working for Ford as a senior engineer for 30 years.

He was responsible for a series of landmark cars for the firm including the Mondeo and Ford Focus.

He was also on the board of Aston Martin and had been responsible for overseeing the DB7, DB9 and Vantage when Ford owned the brand.

Lawrence Stroll, executive chairman, said: ‘Richard was not only a valuable member of the board but also a friend.

‘This is a terrible loss to the board, the business and the industry for which Richard has been such an influential figure.

‘Our thoughts are with Richard’s family through this difficult time.’

On Friday, Bill Ford, executive chairman of Ford Motor Company, said Parry-Jones will be ‘deeply missed’ in a statement.

Ford said: ‘Richard Parry-Jones was a rare talent who left an indelible mark on Ford and the industry.

‘As an engineer, he was a virtuoso with an uncanny feel for creating cars that were dynamic and incredibly fun to drive.

‘I can tell you that going on a test drive with him was not for the faint of heart.

‘His passion for great cars and love of motoring inspired legions of engineers and enthusiasts in Europe and around the world.

‘Richard will be deeply missed and out heart goes out to his family and loved ones.’