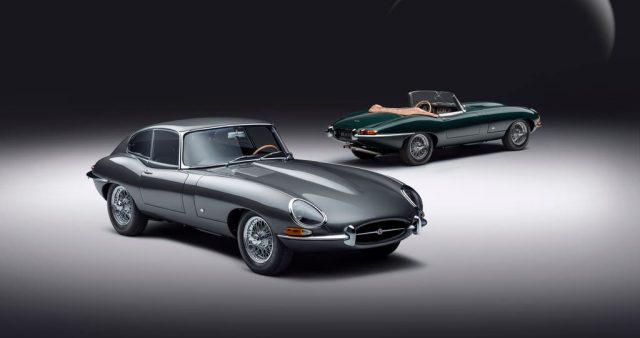 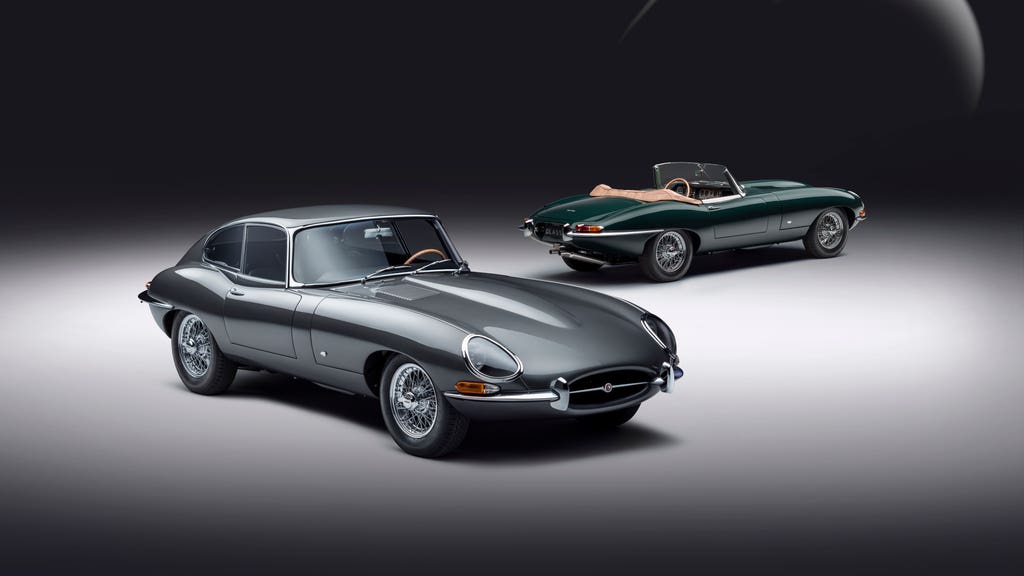 Earth is not ‘some indestructible toy’ Prime Minister Boris Johnson told world leaders, as he spoke of the upcoming Glasgow COP26 summit as ‘the turning point for humanity’.

Mr Johnson addressed the United Nations General Assembly in the early hours of Thursday in a speech in which he conceded a rise in temperatures was inevitable but said we can hope to ‘restrain that growth’.

The address was the last stop on Mr Johnson’s visit to the United States which has seen discussions held on trade, the Covid-19 pandemic and climate change.

As many as 1.5m working people could be forced into hardship this winter by the ‘disastrous’ decision to withdraw the £20 per week Universal Credit uplift, according to Citizens Advice.

Research carried out by the independent advice provider suggested that two-thirds of working claimants are bracing themselves to face hardship when the uplift is abolished at the end of the month.

Financial fears include struggling to pay their bills, getting into debt or being forced to sell belongings to make up for the shortfall in their income.

Tesco has warned the government that it has a shortfall of 800 drivers and is concerned about panic buying in the run up to Christmas if the nationwide HGV crisis is not addressed.

The UK’s largest supermarket also called on the Government to temporarily make it easier to bring in workers from abroad to ease the issue.

The warning, which was first reported by ITV News, came in a meeting organised by the Cabinet Office last Thursday.

The Foreign Secretary will push for Mexico’s support for the UK to join an international trade pact as she visits the country on Thursday.

Liz Truss will travel to Mexico from the United Nations General Assembly in New York, where she has represented the UK with Prime Minister Boris Johnson.

It comes after Mr Johnson conceded an agreement with the US was not about to be struck, following meetings with President Joe Biden.

Scientists have used artificial intelligence to create a drug regime for children with a type of deadly brain cancer, where survival rates have not improved for 50 years.

Diffuse intrinsic pontine glioma is a rare and fast-growing type of brain tumour in children.

These types of tumours are difficult to remove surgically because they are diffuse, which means they do not have well-defined borders suitable for operations.

Google and Facebook have suggested fraud does not fit within the Online Safety Bill despite calls for it to be included.

The bill focuses on user-generated content such as child sex exploitation and terrorism, but campaigners, including consumer champion Martin Lewis, have argued scams should fall within its remit.

Asked whether they would welcome fraud being covered by the new regulation, Google and Facebook told MPs they think it would be a ‘challenge’ to make it work.

One-in-five classic cars fail an MOT, despite not legally needing one

Although cars over 40 years old do not legally have to have a valid MOT, new data has found that one in five of those that have been MOT tested have failed.

The data highlights the importance of classic car owners regularly checking the roadworthiness of their vehicles and undertaking maintenance.

Data obtained via a Freedom of Information request to the Driver and Vehicle Standards Agency by BookMyGarage.com found that 121,204 cars aged over 40 had taken a voluntary MOT test between January 2019 and June 2021. Of these, about 20 per cent failed.

Car ownership can be an expensive experience, and unnecessary trips to the garage only add to the financial frustration.

That’s why countless Brits turn to Google to help them with some of the more basic car maintenance needs.

Price comparison site Uswitch has analysed Google search data to find out the most common car-related problems that UK drivers are searching for – and it’s under the bonnet where Brits need the most help.

Skoda has revealed a new Founders Edition of the Enyaq iV electric SUV, designed to celebrate the start of the firm’s new era of electrified vehicles.

It pays homage to the firm’s founders, Václav Laurin and Václav Klement, and will see 1,895 examples built – with just 50 coming to the UK.

The Founders Edition models get a high specification, including black 21-inch alloy wheels and a choice of Black Magic or Arctic Silver paint jobs.

FTSE finishes up in great day for markets across Europe

The FTSE 100 closed the day in the green yesterday in what was a strong day for European markets across the board.

Cloudy and windy spells ahead

Today, northern areas will be breezy with patchy rain moving in. Wales, central and eastern England will see more in the way of sunshine. Further south will be cloudier with the odd spot of rain, reports the BBC.

Tonight, it will continue dry for many under mostly cloudy skies, but rain may linger over the N Isles, and later develop over western Scotland and N Ireland. Clear spells may persist in a few areas.

Tomorrow, northern and western areas will see plenty of cloud, along with a few outbreaks of rain pushing in at times. Elsewhere, it should remain drier with plenty of sunny spells. Another windy day.