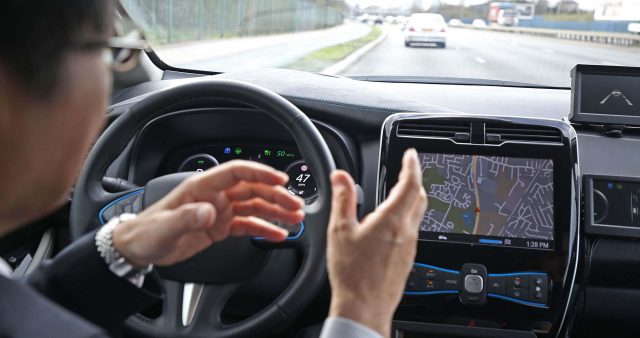 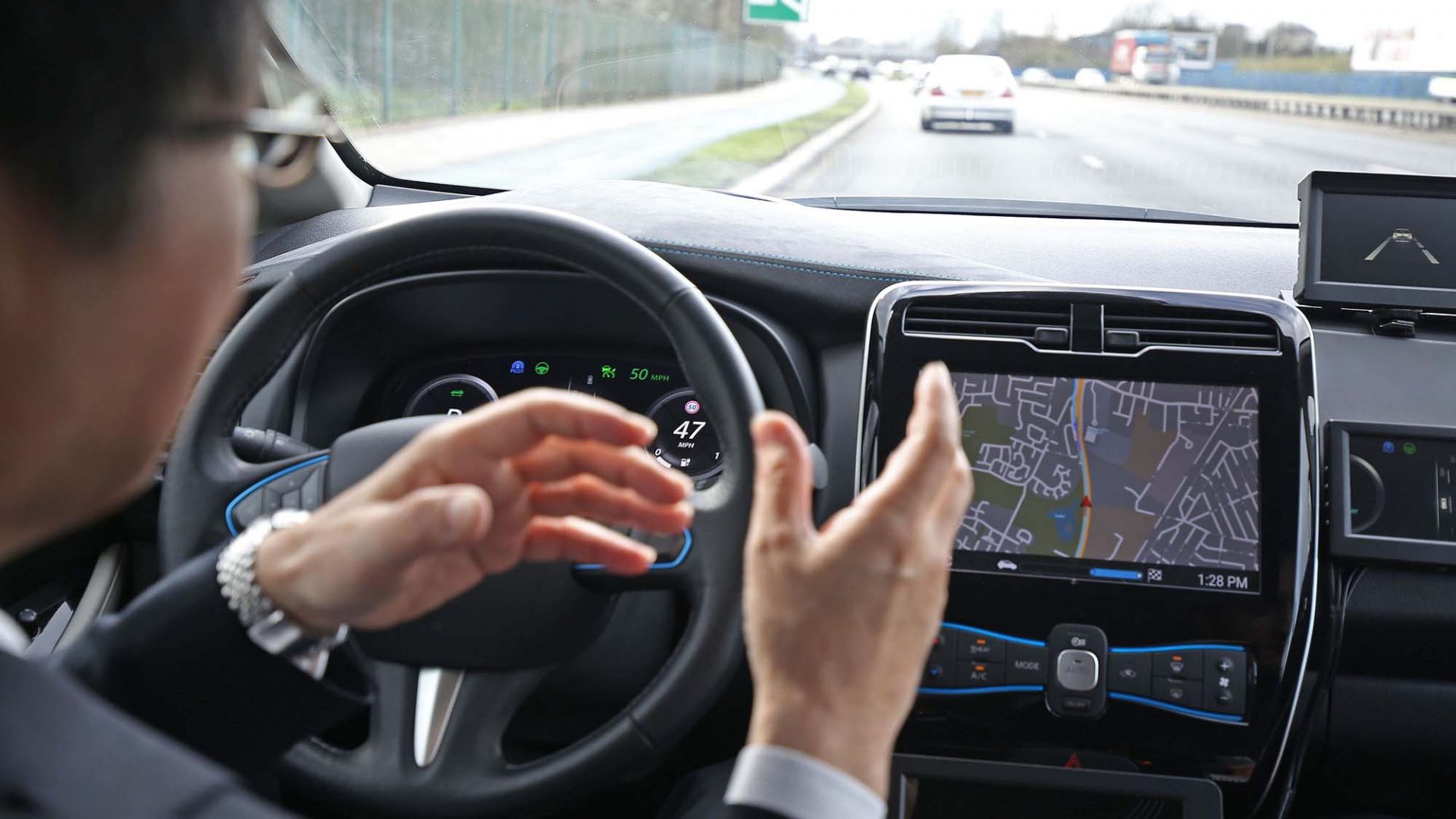 Whoever’s behind the wheel of a self-driving car shouldn’t be held responsible if it crashes, according to new proposals by legal review bodies.

The Law Commission of England and Wales and the Scottish Law Commission have recommended that a clear distinction is made between features that just help drivers, such as adaptive cruise control, and those that are self-driving.

Their joint report calls for legal reforms that mean the person in the driving seat of a self-driving car would be immune from prosecution ‘if anything goes wrong’, such as speeding or running a red light.

Instead, the company or body that got authorisation for the technology – the authorised self-driving entity – would face sanctions.

The person in the driving seat would remain responsible for matters such as getting insurance, checking loads and ensuring child passengers wear seat belts.

She added: ‘This government has been encouraging development and deployment of these technologies to understand their benefits.

‘However, we must ensure we have the right regulations in place, based upon safety and accountability, in order to build public confidence.’

SMMT chief executive Mike Hawes said the Law Commissions’ recommendations would ‘put Britain in the vanguard of road safety and automotive technology, by providing a framework for the use of self-driving vehicles which could save thousands of lives’.

He added: ‘The industry welcomes the introduction of authorised self-driving entities, which can be the vehicle manufacturer, software provider or fleet operator, as the system of multiple checks and balances will give drivers confidence in the latest technology to make their journeys safer.’

Meanwhile, AA president Edmund King said: ‘While many technological elements of automation or automatic lane-keeping systems will bring safety benefits, we should not be encouraging drivers to take their hands off the wheel until these systems are regulated and fail-safe.’

Fully driverless car are not yet legally permitted in the UK, but autonomous features are being developed by car makers.

Last April, the Department for Transport said it would allow hands-free driving in vehicles with lane-keeping technology on congested motorways, at speeds of up to 37mph.

Matthew Avery, chief research strategy officer at road safety organisation Thatcham Research, which contributed to a consultation for the report, warned that the transition to self-driving cars was ‘fraught with risk’.

He said: ‘In the next 12 months, we’re likely to see the first iterations of self-driving features on cars in the UK.

‘It’s significant that the report highlights the driver’s legal obligations and how they must understand that their vehicle is not yet fully self-driving.’

The UK, Scottish and Welsh governments will decide whether to accept the report’s recommendations.