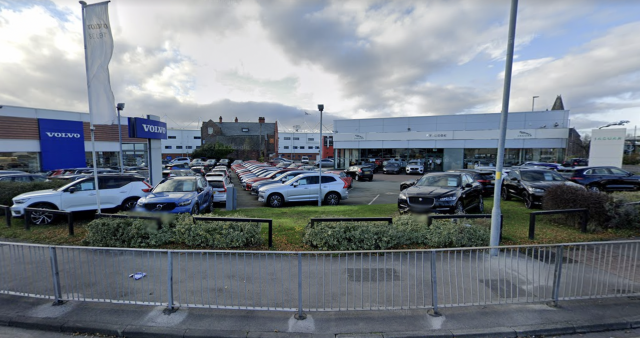 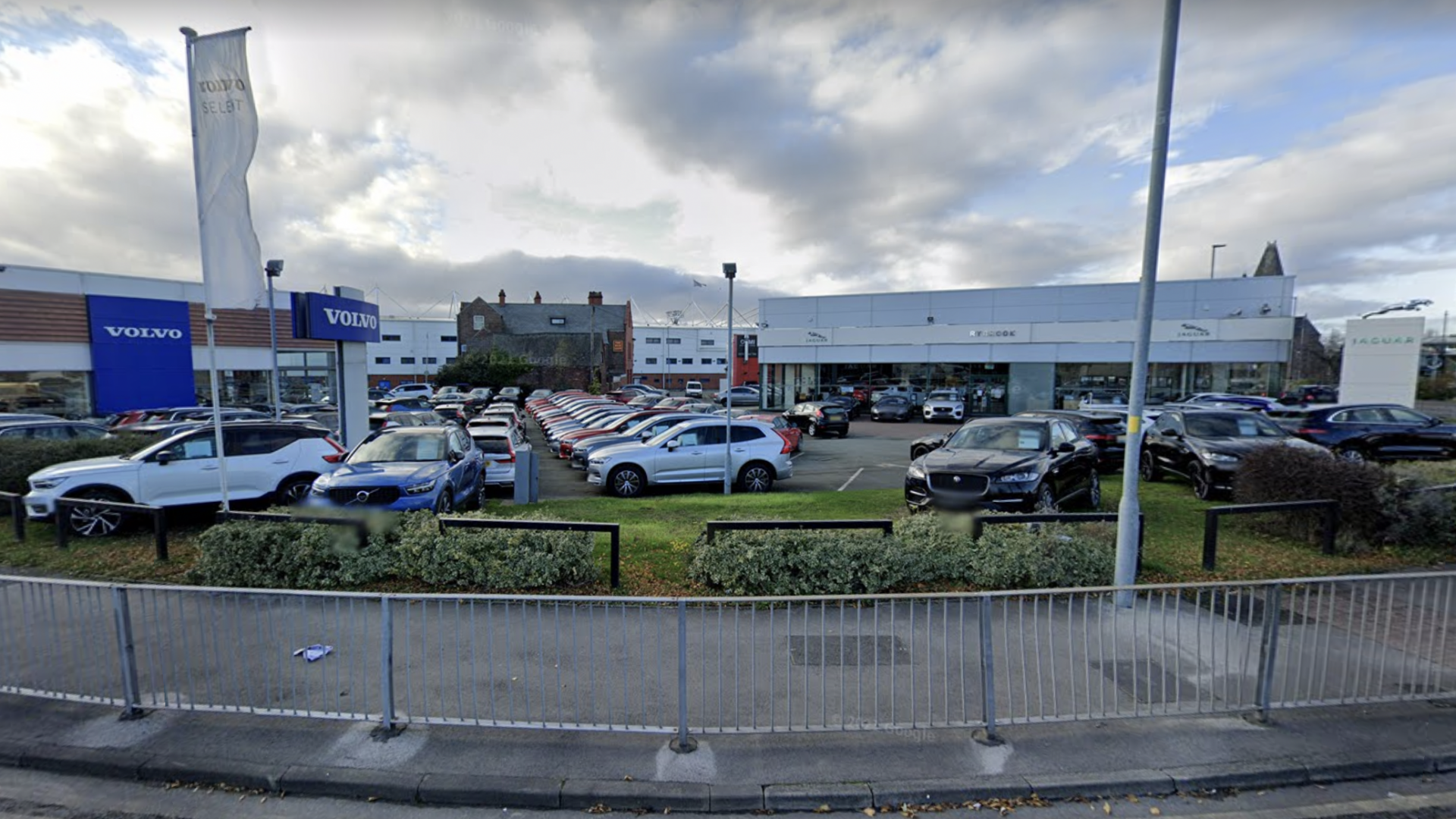 A former Jaguar dealership in Warrington is to be torn down to make room for an expanded Volvo site.

Rybook Jaguar shut its doors at the end of June with customers directed to Hatfields Jaguar in Liverpool.

The Warrington Guardian reports that, three months on, dealer group Rybook have submitted fresh plans to demolish the building.

In its place, the firm will extend its existing Volvo dealership next door and re-clad the entire building.

The proposals have been approved by the council’s planning committee and work is expected to get underway shortly.

The remaining site dealership will not be closed while the work is ongoing.

The application said: ‘The Jaguar dealership will be demolished and the external vehicle display and parking areas will be reconfigured to improve site safety.

‘The Volvo Dealership will remain and will be refurbished.
‘A small extension will be constructed to accommodate a parts store, tool store and staff toilets.’
Speaking when the Jaguar dealership closed, one customer said it was a ‘sad day for Warrington’.
It was the second dealership to close on the same road in recent years after Lookers shut a nearby site in 2018.
A self storage unit is currently being built in its place.