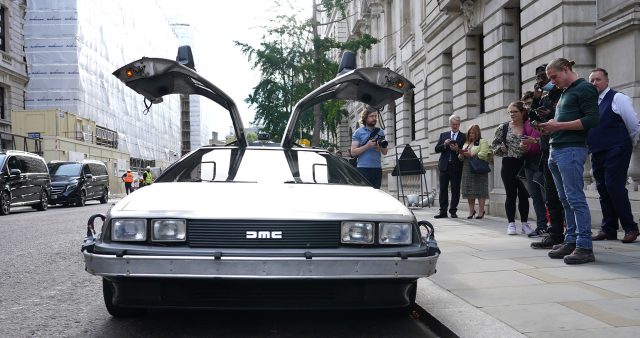 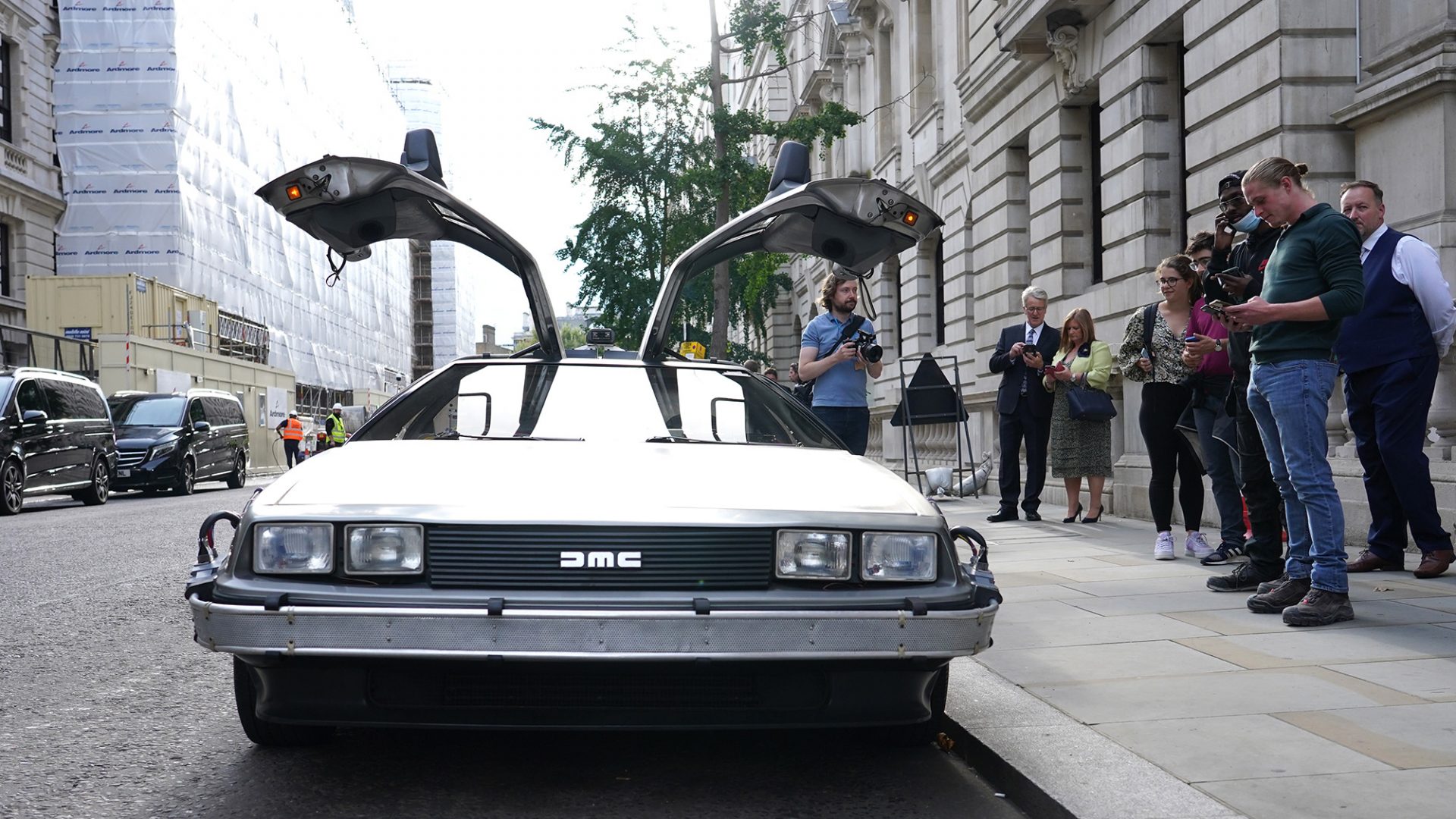 Like a lot of people in the motor trade, I grew up around cars, and that love for and fascination with cars (and the technology that drives them) has stayed with me ever since.

I fondly recall my dad excitedly ushering me into the garage one afternoon after school so that he could unveil his new purchase: a bright red Ford Escort XR3i!

But as much as I loved my dad’s Ford 1980s sports car and being taken to school in it, my imagination always contemplated what the cars of the future would look like, and what I’d be driving when I was older.

A lot of my thinking at the time was influenced by pop culture in the form of movies and TV series from the 1980s through to the late-1990s.

Many of them depicted what the year 2000 and beyond might look like and what technology would be available to us in our homes and on the road.

There were driverless electric cars in Demolition Man, the talking Trans-Am from Knight Rider, the flying cars in Blade Runner, and even the iconic time-travelling DeLorean from Back to the Future.

One of the issues with many of these films was that they set an expectation about what the future ‘could’ look like, and it was exciting to contemplate – even if some of them appeared far-fetched or impossible.

While it may not be realistic to expect a flying time-travelling car, some of the concepts that appeared in these movies have very much become a reality some 20 to 30 years later.

We now have driverless cars, electric motors, AI-assisted braking, touchscreen dashboards, device connectivity, onboard wi-fi and the ability to remotely diagnose a car.

Some of the designs of new cars are only now matching, or even like, what was depicted in these movies that premiered so many years ago.

For the most part, the problem with trying to predict the future is that hindsight truly is 20/20, and it is only hindsight that allows us to examine if our predictions were correct or not.

With the many difficulties the motor trade has suffered over the past few years, and the many challenges that the future still holds for us, it is our experience gained during these tough times that will navigate us through the dark times ahead.

Planning your business’s future is the best way to predict it.

Continually adapting and evolving to the challenges in the here and now while also planning for tomorrow is vital. If you don’t, then you may well get left behind.

We just don’t know when certain automotive advances will be introduced or if they’ll take off when they are, but without understanding the past and preparing for the future, we will never learn or grow.

To quote another film set in the future – Terminator 2 – ‘The future is not set. There is no fate, but what we make for ourselves’.

This column appears in issue 171 of Car Dealer, along with news, reviews, features and much more. Click here to read and download it for free!

The post Planning your dealership’s future is the best way to predict it appeared first on Car Dealer Magazine.