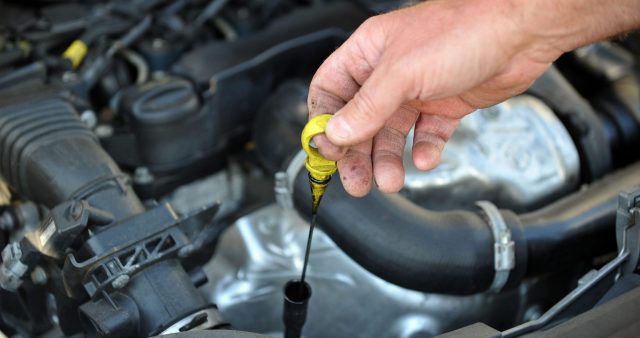 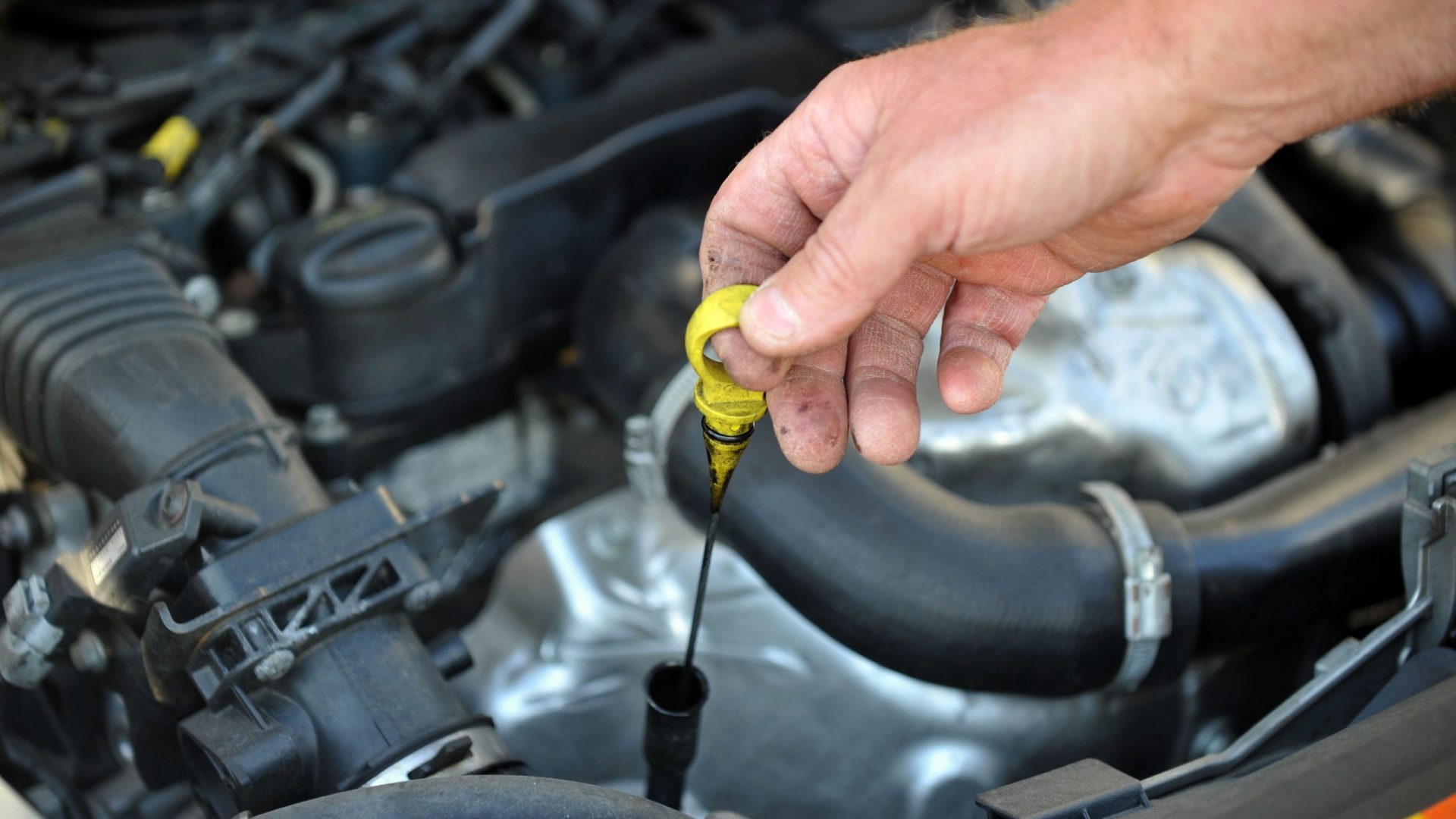 Bonnet and oil queries were among the most common motoring problems to be Googled by Brits in the past year, new data has revealed.

Price comparison site Uswitch found that a whopping 19,200 people searched ‘how much oil does my car need’ in the last 12 months.

The website’s analysis of Google data found it to be the most searched motoring issue of the year from drivers.

It was closely followed by motorists searching how to open their bonnet, which was asked 15,600 times.

The figures showed that people are far more likely to turn to Google for minor issues rather than taking their vehicle to a garage.

Another common question was ‘how to change the oil in your engine’, which received 8,640 searches.

Also high up on the list was ‘how to change windscreen wipers’, ‘how to fix windscreen chips’ and ‘how to repair brake lights’.

Joel Kempson, car insurance expert at Uswitch, said: ‘It is important to conduct safety checks on your vehicle regularly.

‘This includes the engine oil levels, the windscreen, windows and mirrors, and all lights.

‘Failure to carry out these checks can result in fines of up to £2,500 and three penalty points on your driving license for driving a vehicle in a dangerous condition.’