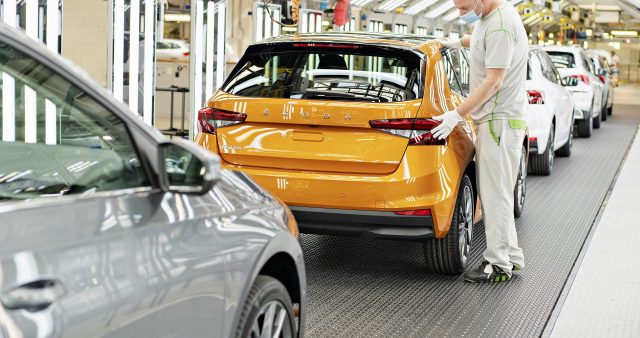 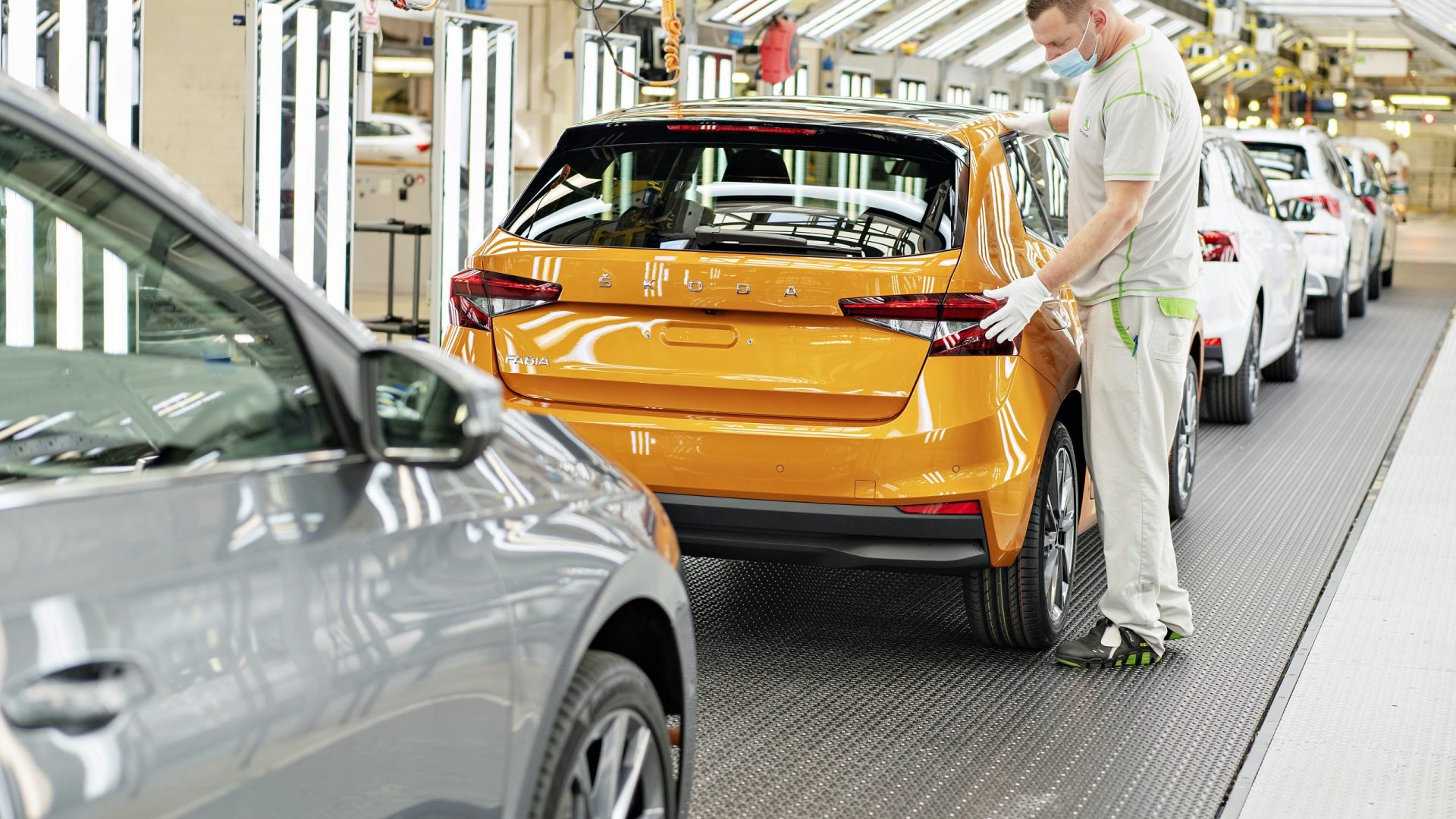 The ongoing semiconductor chip shortage is likely to cost the global automotive industry more than £150bn in lost revenue.

Consulting firm AlixPartners has doubled its estimate of the impact of the chip crisis on car makers from an earlier report in May.

In a new report released today, the consultancy firm said 7.7m fewer vehicles will be made this year because of the shortage.

Car Dealer recently reported some car makers were drastically changing specifications of cars to exclude some extras, handing cars over with just one key, and culling models from their ranges as they deal with the chip shortages.

Most car makers have been forced to pause or slow down plants across the world because of the shortage in chips.

Earlier this year it predicted sales would bounce back from the lows of Covid-hit 2020, but is due to cut its forecast in an update next month.

The SMMT says total registrations in 2021 are already 25.3 per cent below the 10 year average for the period January-August which it says ‘illustrates the ongoing and wide ranging impact of the pandemic on automotive retail’.

In an update in July, the SMMT said: ‘While the UK’s economic outlook continues to strengthen, with most consumer indicators suggesting a greater appetite for spending, supply challenges continue to throttle growth.

‘As a result, the latest SMMT outlook has been revised downward and now forecasts registrations to reach around 1.82m units in 2021.

Mark Wakefield, global co-leader of the automotive and industrial practice for AlixPartners, added: ‘Of course, everyone had hoped that the chip crisis would have abated more by now, but unfortunate events such as the Covid-19 lockdowns in Malaysia and continued problems elsewhere have exacerbated things.

‘Chips are just one of a multitude of extraordinary disruptions the industry is facing — including everything from resin and steel shortages to labor shortages.

‘There’s no room for error for automakers and suppliers right now – they need to calculate every alternative and make sure they’re undertaking only the best options.’

Although supply of semiconductors is thought to be improving, the car industry has warned it will impact supply for much of 2022 and possibly longer.

Mike Hawes, chief executive of the SMMT, said: ‘The global shortage of semiconductors has affected UK, and indeed global, car production volumes so new car registrations will inevitably be undermined.’