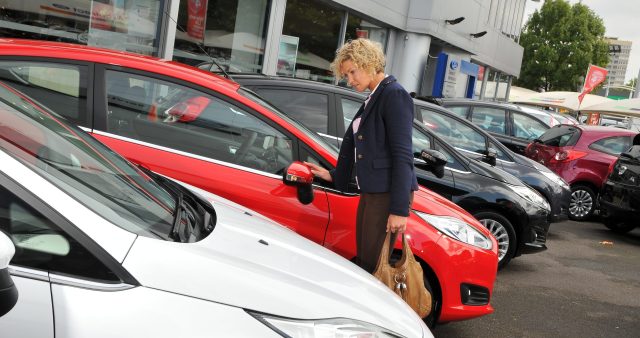 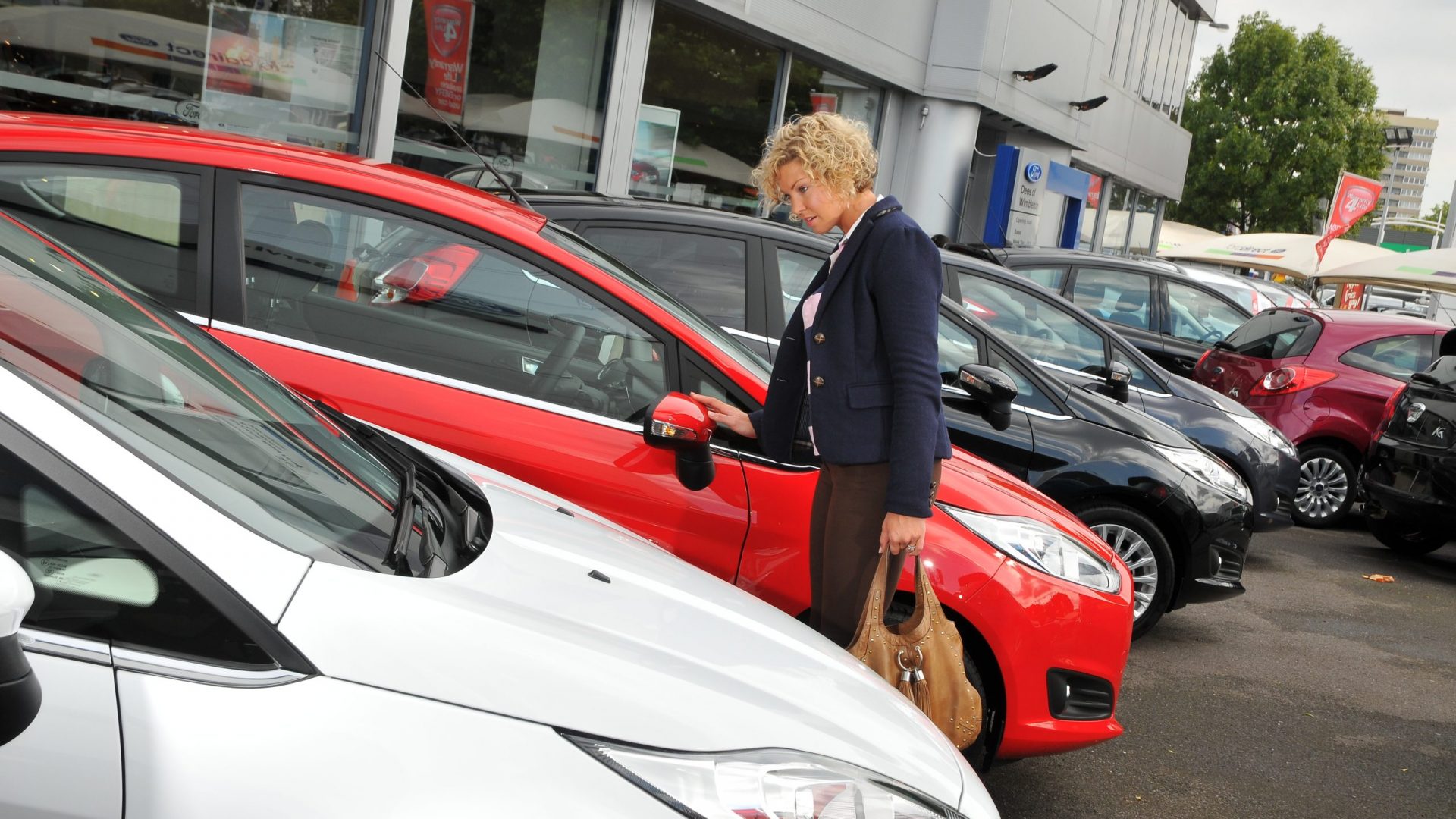 Supply issues including the ongoing semiconductor crisis have seen nearly a third of buyers turn away from the new car market in favour of pre-owned vehicles, new data has revealed.

A poll by consumer champion, What Car? found that just under half (46 per cent) of in-market buyers are now looking for used vehicles.

Of those asked, 31 per cent said that they had originally been in the market for a new car but switched for better access to vehicles and to reduce their spending.

The results show that an additional seven per cent of buyers have turned to the used car market since June, when the figure stood at 24 per cent.

As a result of the influx of buyers, used dealers are now experiencing stock issues with 67 per cent of used buyers telling What Car? they are finding it hard to find the right used car for them.

Half of the used buyers surveyed also said they had seen prices increase for models they were interested in as fees remain sky high.

Of those who said they were still in the market for a new car, 39 per cent stated they had been informed by dealers of possible delays to vehicle orders.

In addition, 51 per cent said they are finding it harder than before to find the right new model.

The majority of new car buyers (57 per cent) purchasing from dealer stock told What Car? they expect to have their vehicle delivered within eight weeks.

A whopping 98 per cent of those buying to their specification wanted their next car delivered within 16 weeks.

If expected waiting times for new car buyers couldn’t be met, 41 per cent told What Car? they would look for stock elsewhere.

Steve Huntingford, editor, What Car?, said: ‘The microchip shortage is causing a substitution effect in the new and used car market, with new car buyers increasingly switching to the used market in search for better deals and availability.

‘The consequence of this has been increased upwards pressure on used prices, as well as stock limitations for some dealers, which in return is making it harder for some used buyers to find the right car.

‘It’s a negative cycle which can only be expected to ease once the microchip shortage is resolved.’

The post Nearly a third of buyers walk away from new car market amidst ongoing supply issues including semiconductor crisis appeared first on Car Dealer Magazine.