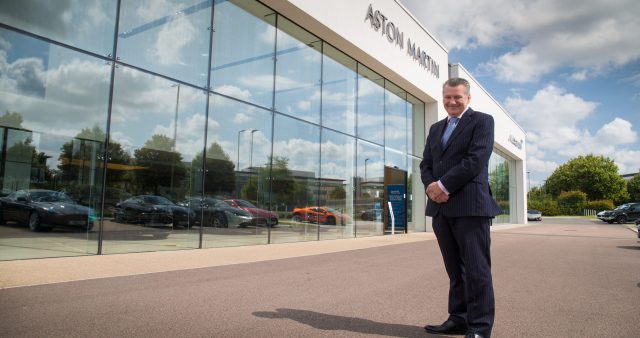 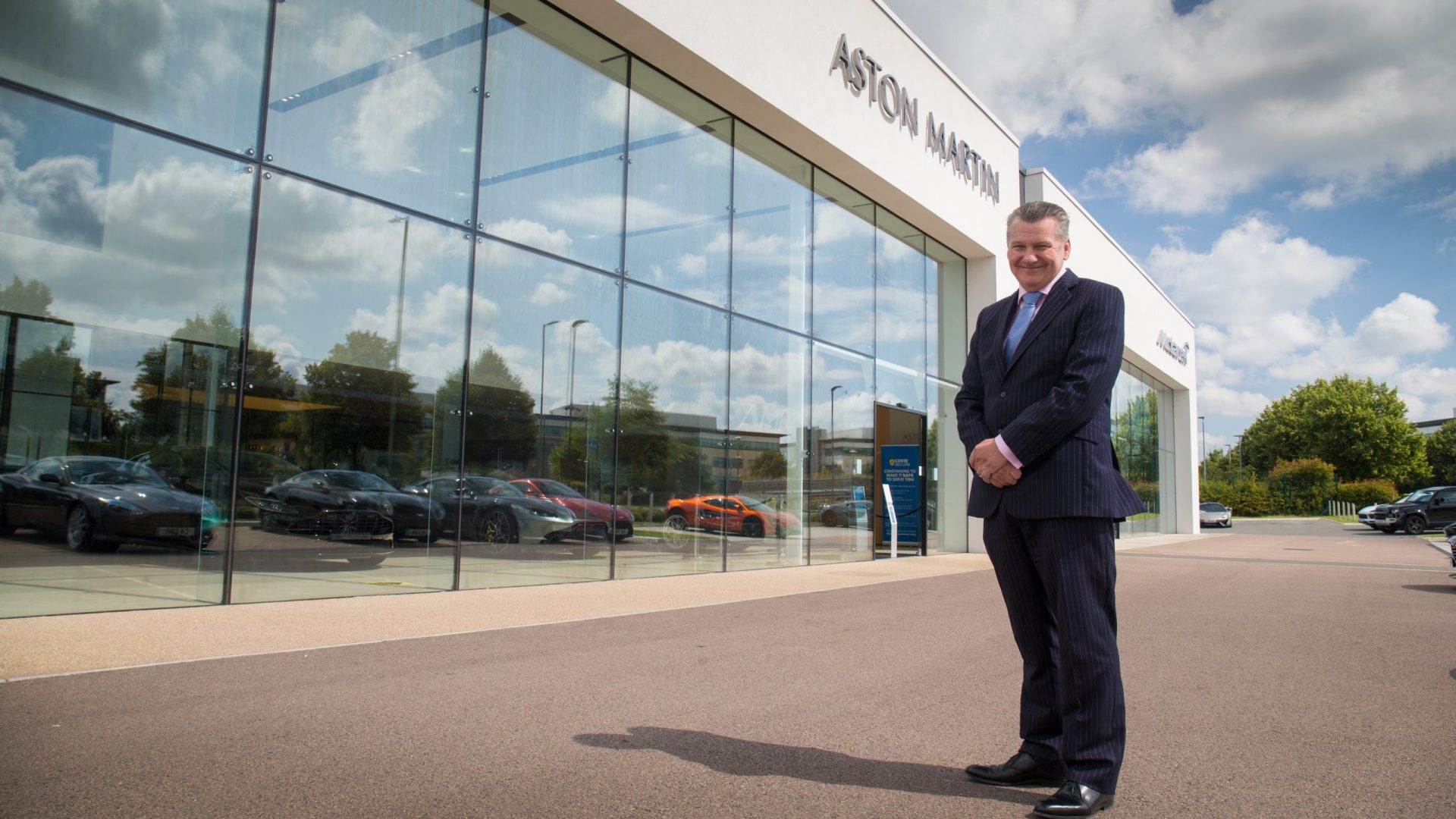 Mark Lavery moved a step closer to his £82.5m management buyout of Cambria Automobiles today (Sep 13) after his offer to shareholders passed the 75 per cent threshold he needed.

In a statement issued via the London Stock Exchange, Bidco – which is led by Cambria CEO Lavery – said it now had some 75.99 per cent backing to take the company private, after the deadline was extended last week to September 10.

It was initially set for September 3. However, Lavery has now extended the deadline again for other shareholders to take up his final cash offer of 82.5p per share to 1pm tomorrow (Sep 14).

The statement says: ‘In accordance with the terms of the acceptance condition as set out in the offer document, Bidco has resolved to waive down the percentage required to satisfy the acceptance condition from no less than 75 per cent of the Cambria shares to which the offer relates to more than 75 per cent of the voting rights normally exercisable at a general meeting of Cambria.’

It was unclear why the fresh extension was being sought and how much backing Bidco was now after, and Lavery declined to comment when contacted by Car Dealer for clarification.

He told us: ‘Regrettably, I can’t say any more than is out there at this point, sorry.’ It is understood that he may make a comment tomorrow.

Car Dealer also approached Zeus Capital – joint broker to Cambria – to try to find out more but hasn’t heard anything back.

Last month, Lavery gave an exclusive interview with Car Dealer where he outlined the reasons for taking the business private.

In the video, which you can watch at the top of this story, he said that being a public company ‘hadn’t really worked’.

‘We were listed on the London Stock Exchange just over a decade ago at 50p per share, and a decade later, in April 2020, were down to 33p.

‘It makes you wonder what you’ve been doing for the past 15 years.’

Lavery also said: ‘And myself and the directors were questioning, well, if it’s not working for us, then can it be working for the shareholders? We came to the conclusion that actually, no, it doesn’t.

‘So, what do we see the future as? We spent a bit of time looking at it from a personal point of view – my family’s the biggest shareholder – and we decided that Cambria would flourish better in a private environment than it would do in the public domain.

‘And that’s the position we find ourselves in today.’