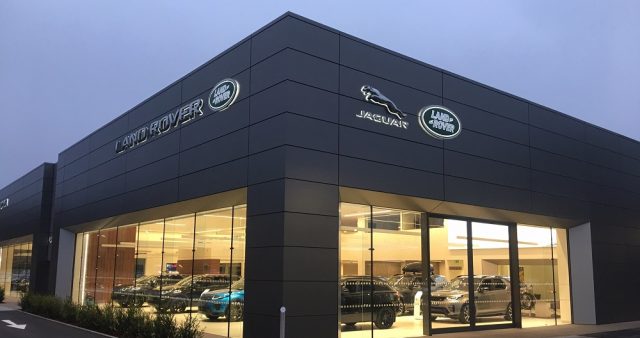 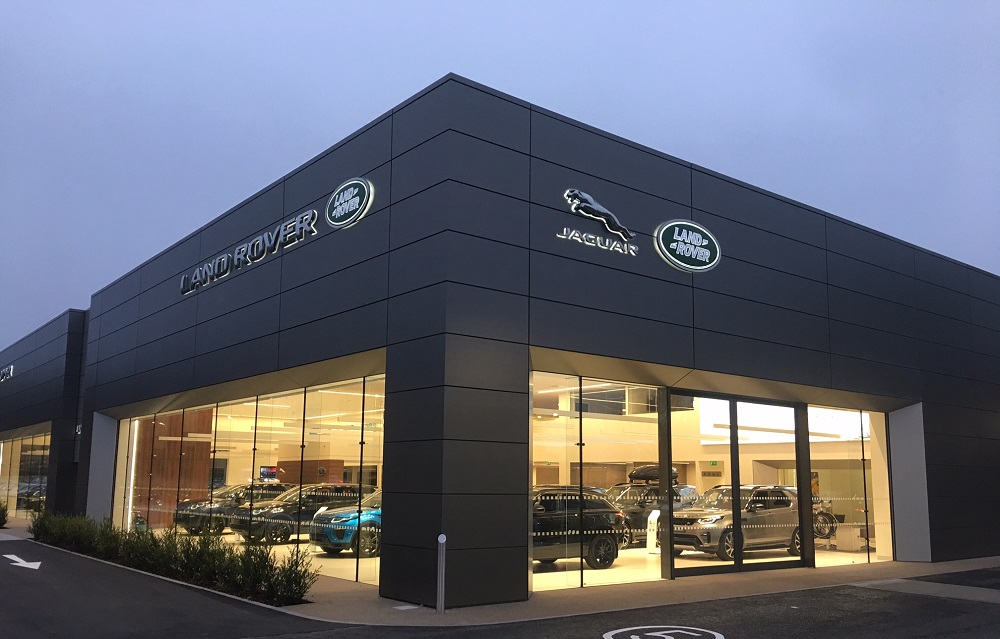 Bosses at Jardine Motors Group will be jumping for joy today after the group announced ‘exceptional’ profits for 2021 following dramatic losses in the previous financial year.

Accounts published on Companies House show that the Colchester-based outfit made a pre-tax profit of £28.9m in the 12 months to December 31, 2021.

The figure represents a gargantuan rise of almost 250 per cent from 2020, when the firm recorded a pre-tax loss of £19.5m.

The remarkable feat was achieved after the dealer group saw an increased turnover of £1.6bn compared with £1.4bn in the previous financial year.

The year was less affected by Covid-19 than the previous reporting period and as a result, Jardine Motors significantly reduced the amount it claimed in government grants.

Overall, the dealer group received around £2.2m in state handouts, including furlough cash, compared with £12.6m in 2020.

As part of a drive towards focusing on premium brands, 2021 also saw Jardine part company with its final two Toyota dealerships in Sunderland and Durham.

Including in the accounts was a statement by director David Muir.

He said: ‘The group’s mission is to be the best motor retail group in the UK by delivering an unparalleled level of customer service.

‘It aims to achieve this by retaining existing and adding new customers improving its operational effectiveness and growing sales volumes profitably while investing in the development and retention of its employees.

‘The group entered the year under lockdown conditions which ran from January 6 to April 12, 2021, as caused by the Covid-19 pandemic.

‘During this period, the group was able to continue trading through its online sales channels, and also continued to serve its customers through its aftersales operations.

‘Upon full reopening of all its dealerships, the group has traded strongly against a backdrop of new car supply issues that have resulted in strong margin retention for the group in both its new and used car sales.

‘This market dynamic, low supply, robust demand persisted throughout 2021 and has continued into 2022, a major factor being lack of supply of semiconductor chips available to the manufacturers and also exacerbated by the Russian invasion of Ukraine.’

The 42-year-old added: ‘The group’s results in the first quarter of 2022 have remained strong, above the equivalent quarter in 2021 and also ahead of internal budgets.

‘The directors believe that outlook for the year is positive subject to further impacts of semiconductor chip shortages and any economic shocks caused by the Russian invasion of Ukraine.’