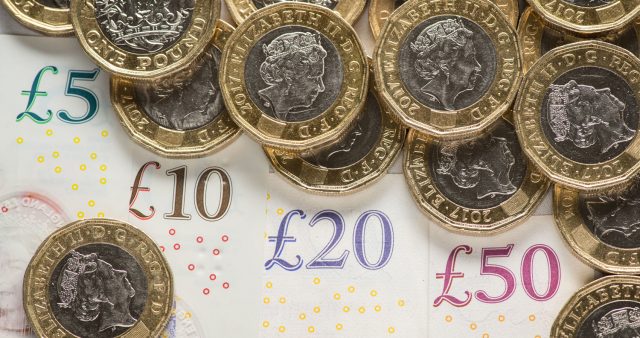 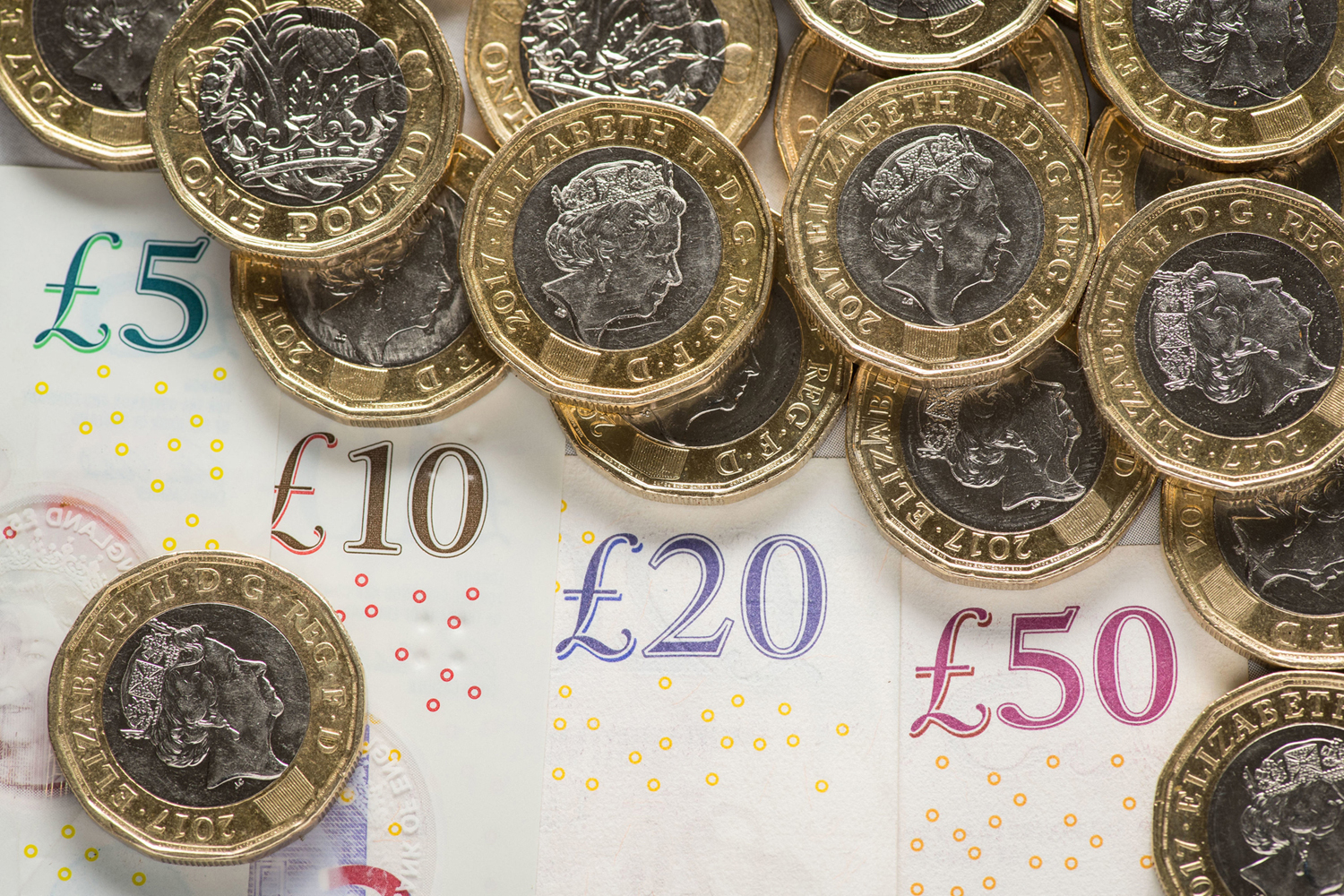 Inflation reached 40-year high in May, despite softening of used car prices

Despite used car prices continuing to soften, inflation in general rose to its highest levels in 40 years last month, statistics have shown.

According to the Office for National Statistics (ONS), the rate of consumer prices index (CPI) inflation rose from nine per cent in April to 9.1 per cent in May.

The increase matches what analysts had expected and pushes the measure to its highest since early 1982, according to ONS estimates.

The change was in large part driven by the increase in food prices, which added more than 0.2 percentage points to the inflation number, the ONS said.

Sky high petrol prices also had a huge impact but unlike last year, used car prices were not a major driver.

Auto Trader recently reported that the market showed signs of softening in May, despite a small rise prices.

Price of materials and fuels used by manufacturers remained at a record high of 22.1% in the year to May 2022.

This is the highest the rate has been since records began in January 1985 https://t.co/qgUFgR0YSz

The news will add to the difficulties faced by many people across the UK. Energy bills rose by 54 per cent for the average household at the beginning of April and will remain at this level until October.

But forecasts released this week predict that the government cap on energy bills could rise again from an already record high £1,971 to £2,980 in the autumn.

The Bank of England has predicted that inflation will spike at more than 11 per cent in October after the price cap is changed again.

‘Though rapid inflation is pushing family finances to the brink, the low wage spiral faced by many in Britain isn’t new.

‘Over the last decade, Tory mismanagement of our economy has meant living standards and real wages have failed to grow.’

Chancellor Rishi Sunak said: ‘I know that people are worried about the rising cost of living, which is why we have taken targeted action to help families, getting £1,200 to the eight million most vulnerable households.

‘We are using all the tools at our disposal to bring inflation down and combat rising prices – we can build a stronger economy through independent monetary policy, responsible fiscal policy which doesn’t add to inflationary pressures, and by boosting our long-term productivity and growth.’

The post Inflation reached 40-year high in May, despite softening of used car prices appeared first on Car Dealer Magazine.