Home > News > Going electric could be next choice for almost three-quarters of European drivers, survey reveals 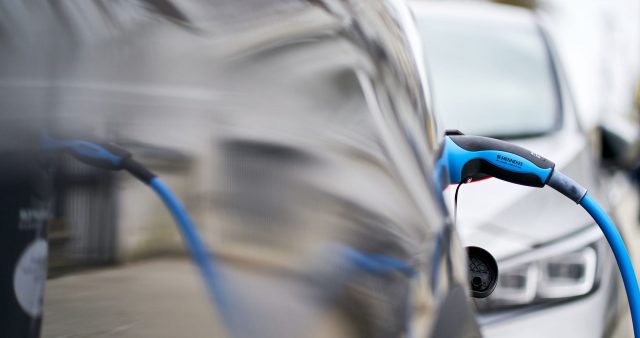 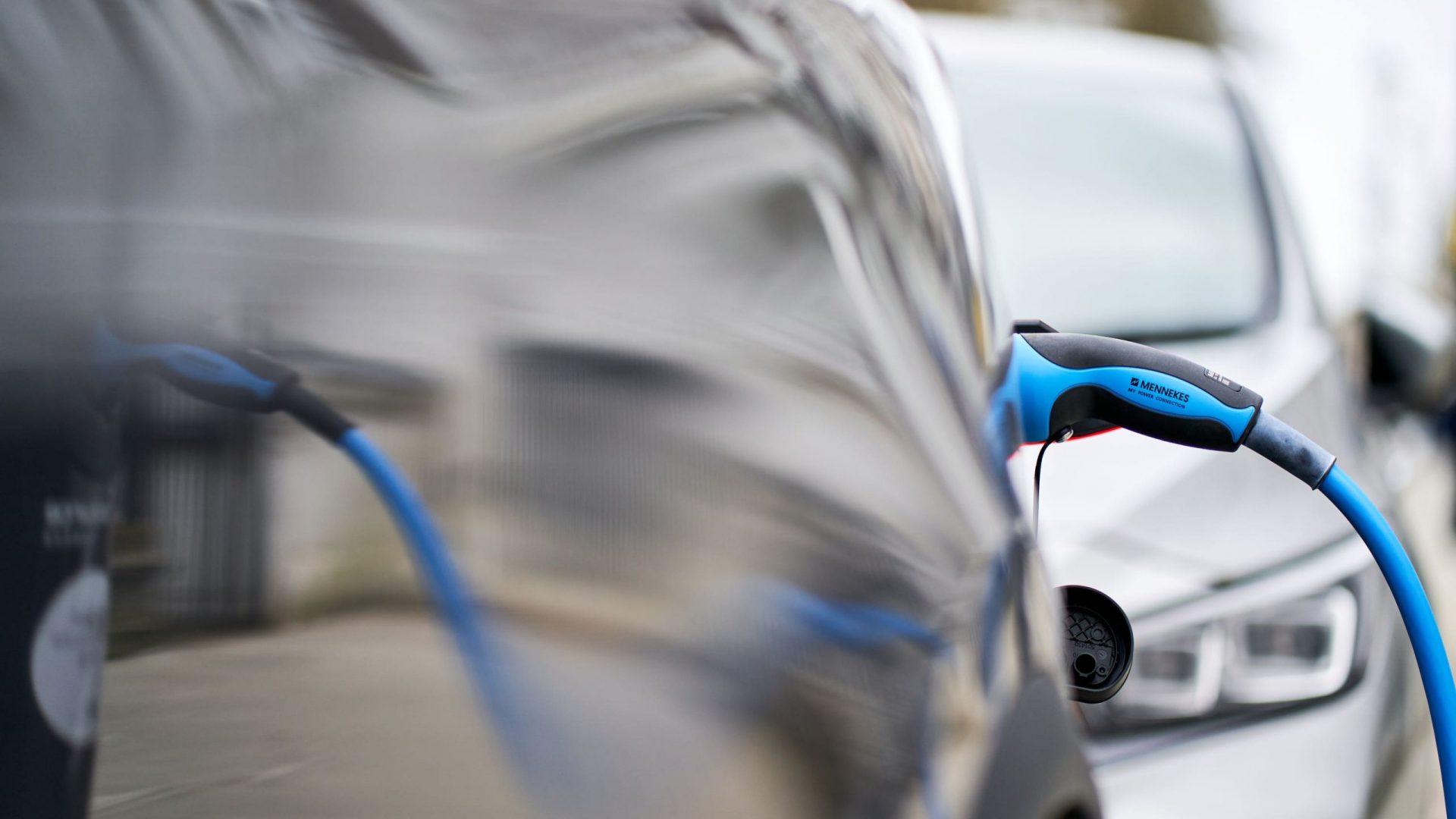 Going electric could be next choice for almost three-quarters of European drivers, survey reveals

Nearly three-quarters of European drivers would seriously think about buying an electric vehicle when they next replace their car, according to a new survey.

The study of 7,000 motorists by Nissan found that the environmental advantage of using a zero-emissions vehicle was their main reason for considering the switch to an EV.

Those taking part were split evenly between motorists using electric vehicles and internal combustion engines (ICE), and some 70 per cent said they would look into buying an EV next time.

The survey showed that current EV drivers were very satisfied with the experience, with 89 per cent saying that making the change was the right decision.

Some 74 per cent felt more relaxed behind the wheel, while 77 per cent found them smoother to drive than a conventionally powered car.

Most admitted that their EV’s range was better than expected before they bought the car, versus 58 per cent of petrol and diesel-powered car owners who weren’t considering an EV as they reckoned they had a low driving range.

‘Just as they are continuing to explore what electric vehicles have to offer, we are committed to showing them the vast benefits of electric mobility and how easy actually it is to make the switch.’

The importance of sustainability remained high between EV and ICE groups – with nearly 85 per cent of respondents putting a high value on being environmentally friendly.

The post Going electric could be next choice for almost three-quarters of European drivers, survey reveals appeared first on Car Dealer Magazine.