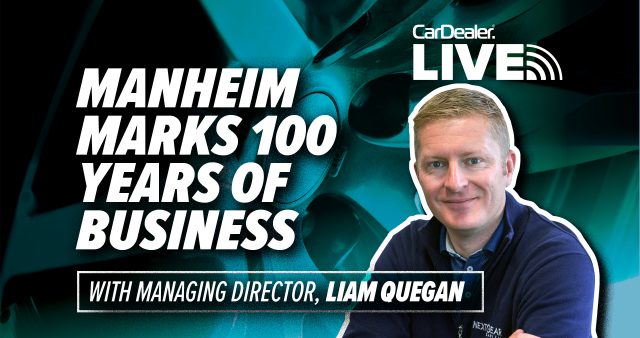 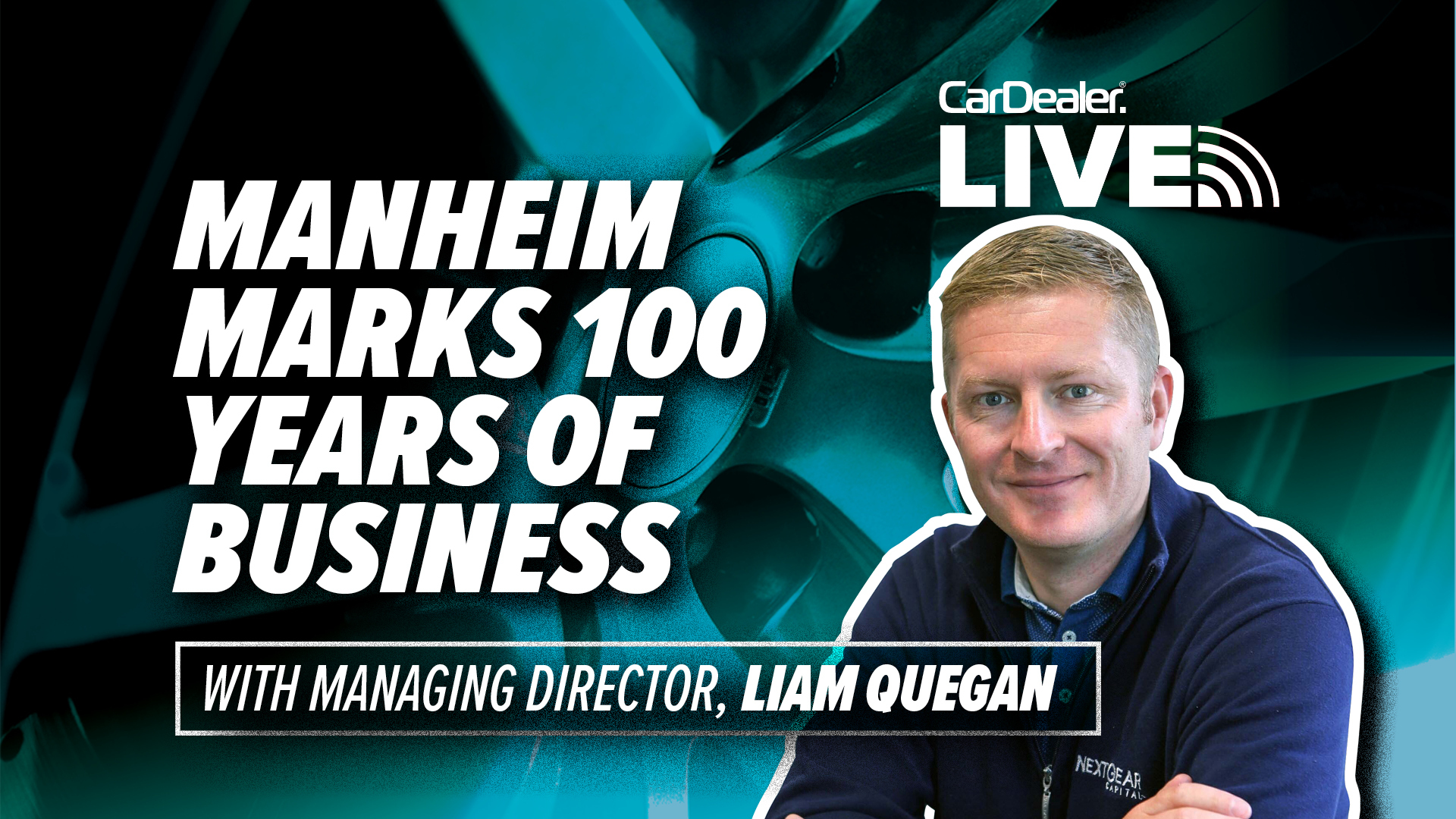 From humble beginnings to becoming a powerhouse, Manheim UK celebrates a century

Manheim UK is marking a momentous moment in its history by turning 100 years old.

In a special Car Dealer Live, the company’s managing director, Liam Quegan, revealed how the firm’s history stretches back to a humble auction house to now being part of the global powerhouse Cox Automotive.

The 100-year journey began when two Doncaster businessmen, Messers and Fullers, opened a general auction room in 1921 that sold bric-a-brac, horses and the odd car, too.

At around the same time, another businessman, Jesse Lightfoot, decided to open his own rival auction house in Messers and Fuller’s patch. The business, called Central Auction Mart, was adjacent to the Doncaster businessmen’s premises, but auction houses were very different to how they are today.

‘You have to remember most auction houses were selling animals and all kinds of things – it was much more of a rural society with a very different approach,’ says current Manheim Auction Services managing director, Liam Quegan (in the video at the top of this story).

‘It was really only in the post-war years with the Myers family that things really started to grow.’

In 1946 Lightfoot purchased Messers and Fullers, but a year later sold out to two business partners, Eric Myers and Charles Franks.

It was in 1961, 30 years after Messers and Fullers established where the story really begins to develop, though.

Thanks to a compulsory purchase order, Central Auction Mart – now in the sole ownership of the Myers family – was looking for new premises. Myers chose a location in Rothwell, some way outside of Leeds and believed by many to be too remote. But Myers gambled on the new M1 motorway bringing trade to the business – and it did.

A new auction centre was opened and it became Europe’s first purpose-built motor auction house – and the building remains Manheim’s headquarters in 2021.

This was just the start, though, as during the next decade Central Auction Mart’s operation grew to five locations: Middlesbrough, Manchester, Leicestershire (Shepshed) and Gloucestershire (Dursley).

‘The sixties and seventies was a period of expansion for automotive auctions,’ explains Quegan. ‘And that was happening both within our business but also more generally, both within the UK and globally.

‘And what we then started to see was Eric Myers becoming a real innovator – he just saw opportunities differently.’

One of Myers’s innovations was the car transporter – now a key component of an auction company transporting stock to dealers.

‘Eric was one of the pioneers of the multi-deck transporter and the idea of transporting vehicles in a more efficient way,’ says Quegan. ‘He set up a business entirely around transport in addition to his auction business.

‘That kind of culture of innovation that he brought has really helped us grow as a business.’

You can break the market open and that’s what he did. We can trace ourselves back to that point as a point when we we massively changed our direction

And grow it did. In 1974 the business changed its name to Central Motor Auctions (CMA), and three years later ventured into the remarketing sector by winning a contract from Europcar.

Into the eighties and CMA expanded to Mitcham (London), Bracknell, Glasgow and Bradford, and won a contract to handle DVLA cherished number plates. The nineties saw the Mitcham site relocate to Wimbledon and in so doing CMA established Europe’s first multi-storey auction centre.

While CMA was expanding and innovating during the seventies, eighties and nineties, another auction company was established. The Bailey family opened Bristol & West Motor Auctions in 1973 and quickly found its feet.

In 1986, future Manheim founder John Bailey became MD and within three years the business expanded beyond its Bristol boundaries. In 1989 it opened a new site in Rotherham called M1 Motor Auctions.

In 1992, Bristol & West and M1 Motor Auctions renamed itself as Independent Car Auctions, and in 1993 CMA started a new contract with Toyota to de-fleet and refurbish the Japanese carmaker’s fleet of rental vehicles.

It was the nineties where the groundwork for Manheim really began, however.

‘John saw the opportunity for a kind of precursor to the online auction,’ , explains Quegan.

‘AuctionVision was an idea where we could televise auctions and take bids, both from people within the site, but also over the phone. It was that innovation which John took to the US to show Manheim, part of Cox Enterprises.

‘Manheim loved AuctionVision and then supported John in merging his business with Central Motor Auctions – that’s when Manheim in the UK we now know was was born.

‘No-one else was doing AuctionVision in the market at the time. You can break the market open and that’s what he did. We can trace ourselves back to that point as a point when we we massively changed our direction.’

In 1996, Independent Car Auctions merged with CMA and two years later all of the business’s auction centres were renamed Manheim.

The innovations continued with the creation of Simulcast online actions in 2004 and Manheim 360 in 2005, and the opening of a four-lane ‘mega centre’ in Colchester in 2012.

The post From humble beginnings to becoming a powerhouse, Manheim UK celebrates a century appeared first on Car Dealer Magazine.