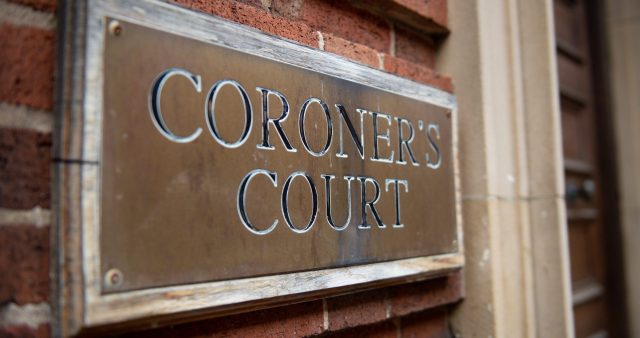 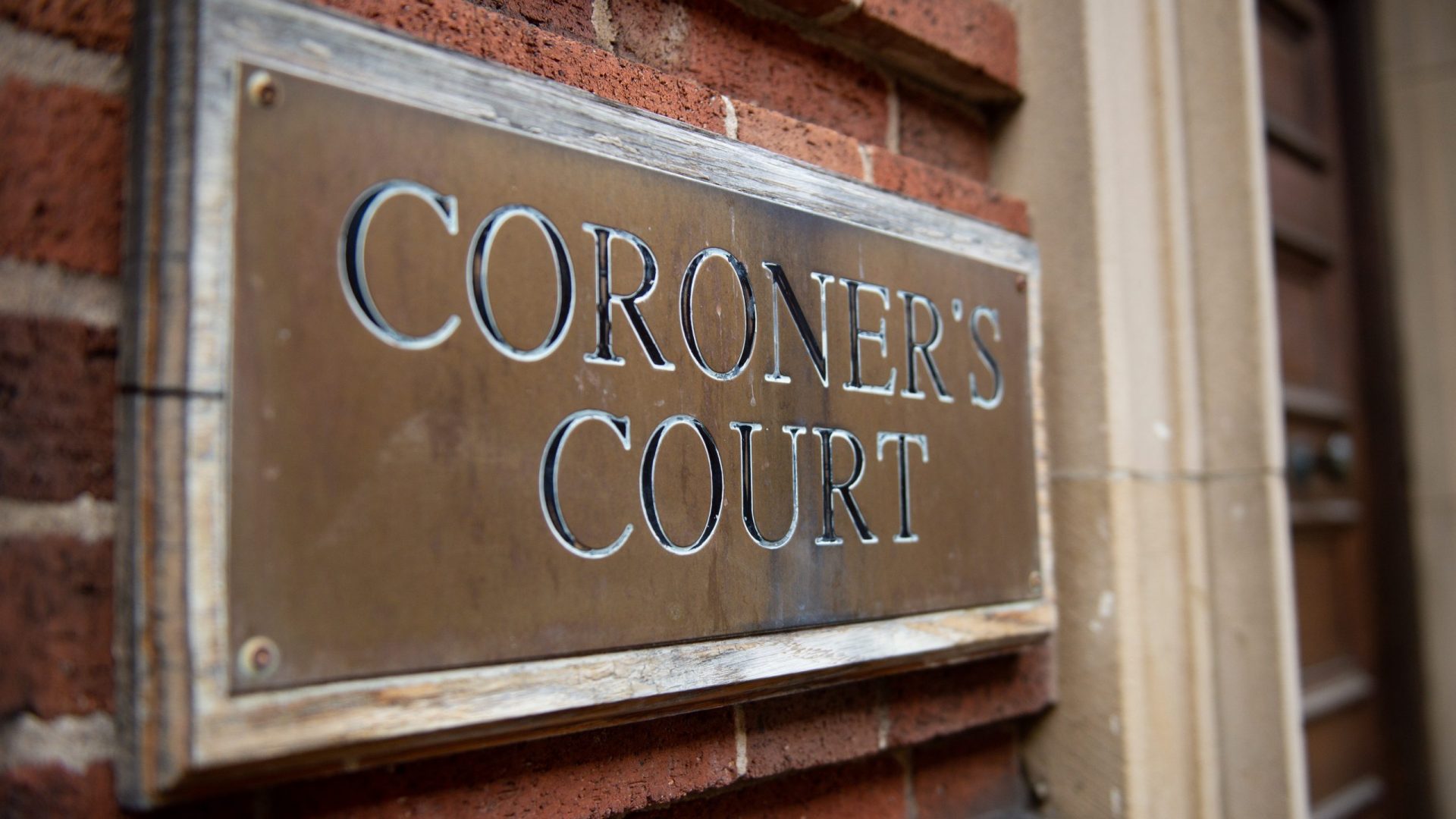 A 31-year-old car dealer died after taking a deadly cocktail of drugs and alcohol, an inquest has heard.

Grant Morris was found at his home in Norfolk in an unresponsive state in the early hours of November 24.

He was pronounced dead a short time later and a coroner has now heard evidence about his death.

Morris’s mother, Sandra Telford, told Norfolk Coroner’s Court that her son began his career at a local dealership as a car salesman.

His inquest, held on Thursday (June 23), heard that he had a history of mental health issues and had been struggling to cope with the breakdown of his relationship.

It was also said that he had been experiencing difficulties coming to terms with his father’s terminal cancer diagnosis, Eastern Daily Press reports.

After hearing from witnesses, Yvonne Blake, area coroner for Norfolk, ruled there was insufficient evidence to determine whether Morris’s death had been intentional.

His cause of death was recorded as drug and alcohol related.

The post Coroner rules car dealer’s death was related to drugs and alcohol use appeared first on Car Dealer Magazine.