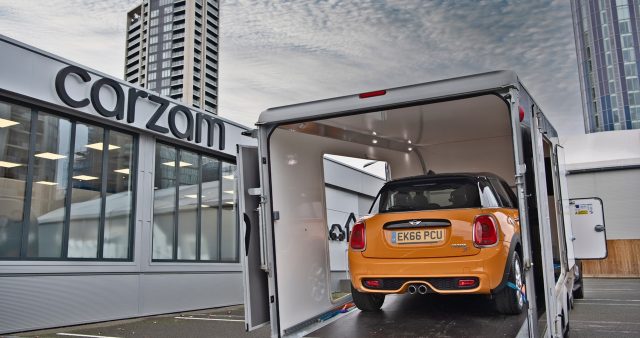 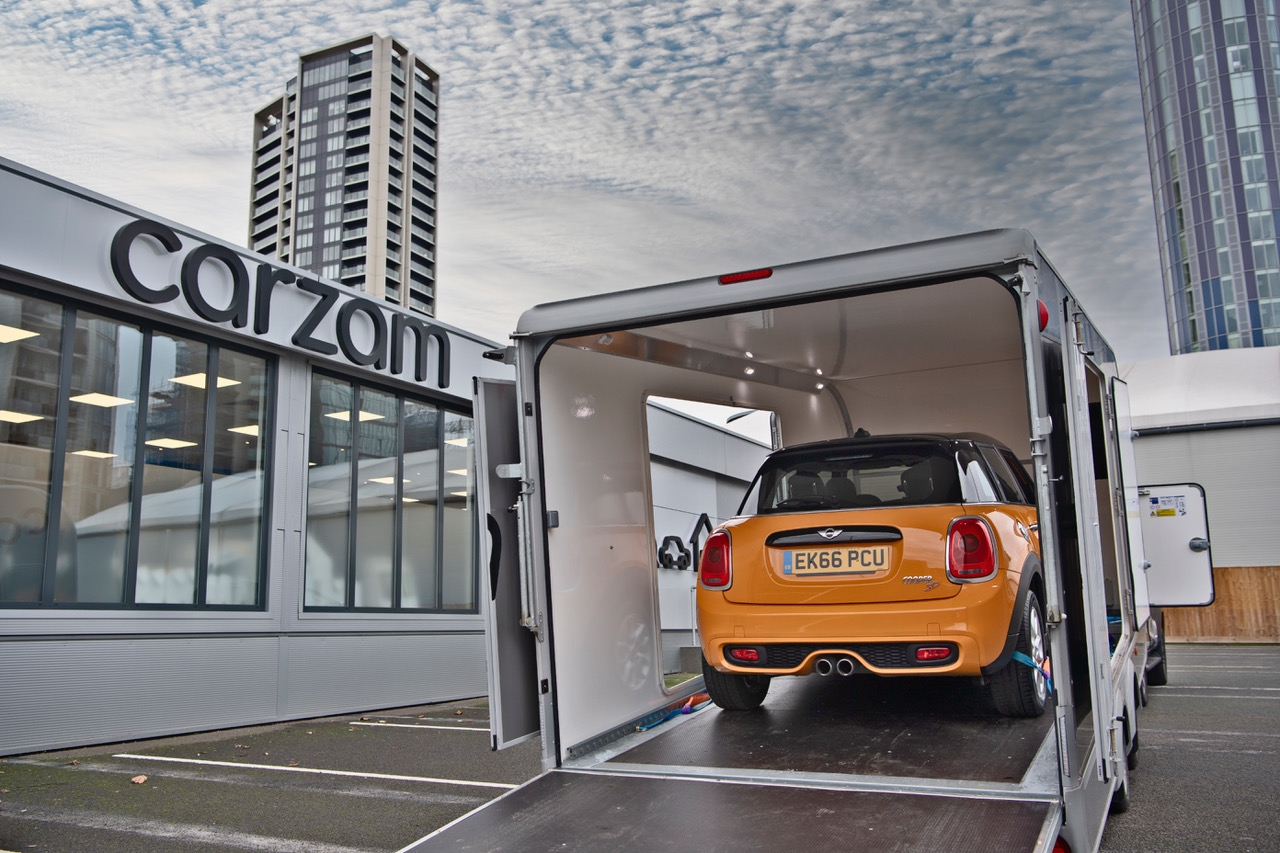 Carzam has reported record sales for the week that dealerships reopened in England and Wales.

Precise figures for the week starting April 12 weren’t released, as it says the data is ‘commercially sensitive’, but Carzam stated that it was on course to sell more cars in its first year than Cazoo and Carvana did in their first 12 months.

‘While it’s terrific to see the automotive sector reopen for business and our colleagues in the industry back at work, our sales have also seen a big boost as the country’s economy opens back up – a huge one, in fact, beating all previous weekly volumes.’

According to the latest Auto Trader Insight Report, 41 per cent of buyers now expect to purchase their next car online, while 61 per cent would consider doing so.

O’Callaghan added: ‘At Carzam, the customer experience is at the heart of everything we do.

‘Backed up by our commitment to operational excellence and unrivalled automotive industry expertise, we’re perfectly placed to thrive against a changed and continually evolving used car sales landscape.’

Carzam’s vehicles are prepared via its central hub at Peterborough.

As well as offering home delivery, its cars can also be collected at centres in London and Corby. A third collection point is in the pipeline.