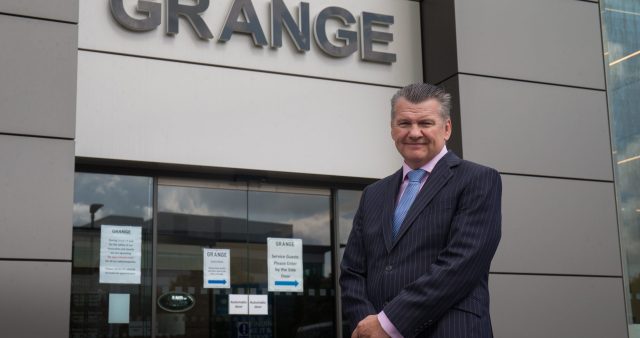 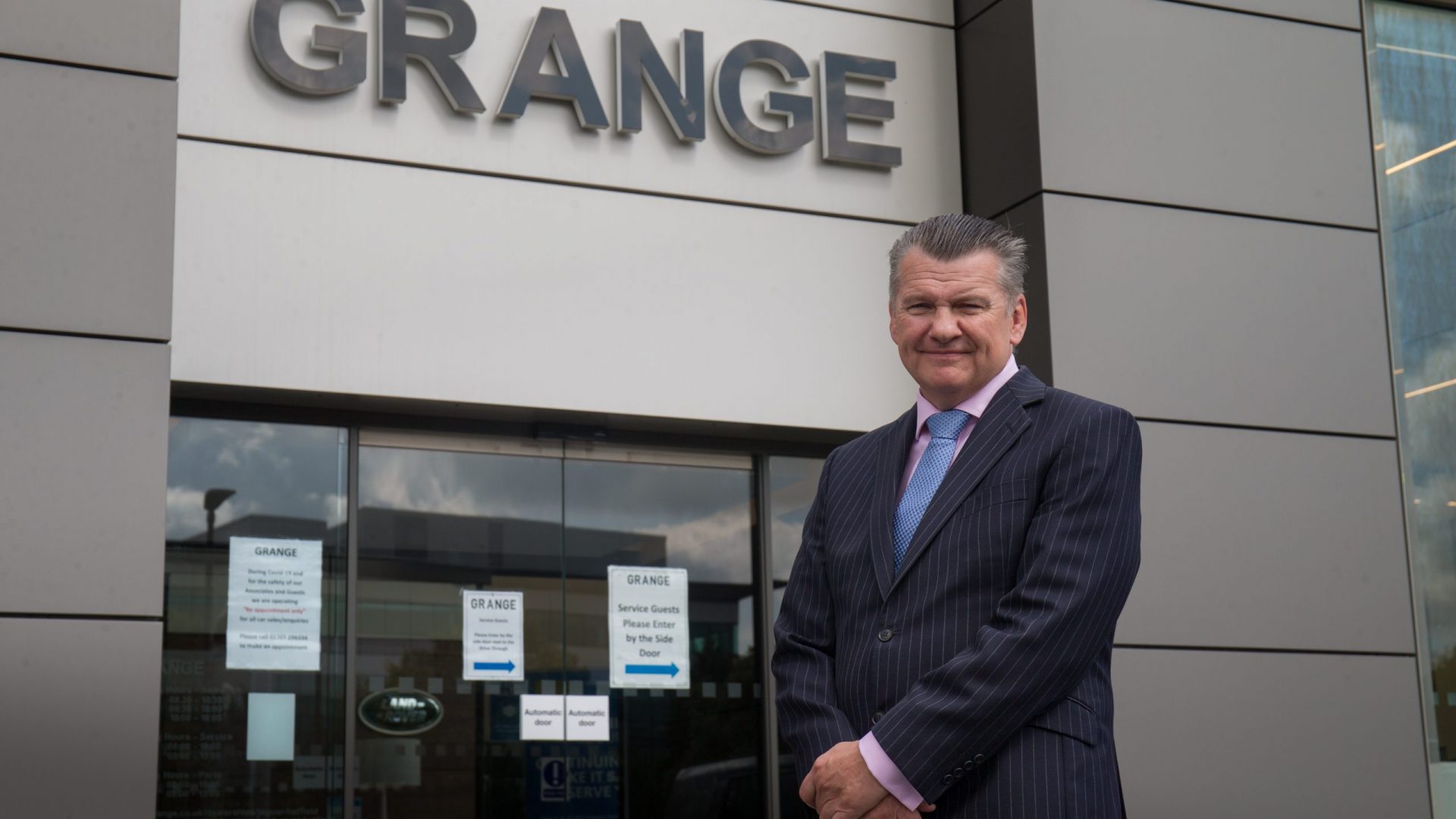 Cambria Automobiles shareholders have agreed to a management buyout by CEO Mark Lavery.

An announcement posted on the London Stock Exchange this morning (Sept 14) said the offer by Cambria Bidco – led by Lavery – had been declared unconditional to acceptances and wholly unconditional.

As of 1pm yesterday, Cambria Bidco held 76.01 per cent of Cambria’s shares.

This morning, it said: ‘Bidco is therefore pleased to announce that the acceptance condition has been satisfied and that the final cash offer has become unconditional as to acceptances.’

The announcement said the offer would remain open for acceptances for a further 14 days, and if Cambria shareholders ‘wish to do so are urged to take action to accept the final cash offer as soon as possible’.

Lavery’s final cash offer to take the company private was £82.5m at 82.5p per share.

Yesterday morning, his offer had reached approximately 75.99 per cent and had passed the required 75 per cent acceptance threshold.

However, the dealer group boss sought more time and the deadline was extended to today.

Although more backing isn’t necessary now, the announcement added that the offer would stay open until 1pm on September 28 for other shareholders wanting to take advantage of it.

Last month, Lavery spoke exclusively to Car Dealer and outlined why he wanted to buy the listed dealer group and take it into private ownership.

‘We were listed on the London Stock Exchange just over a decade ago at 50p per share, and a decade later, in April 2020, were down to 33p.

‘It makes you wonder what you’ve been doing for the past 15 years,’ he said in the video at the top of this post.

He also said: ‘Myself and the directors were questioning, well, if it’s not working for us, then can it be working for the shareholders? We came to the conclusion that actually, no, it doesn’t.

‘So, what do we see the future as? We spent a bit of time looking at it from a personal point of view – my family’s the biggest shareholder – and we decided that Cambria would flourish better in a private environment than it would do in the public domain.

‘And that’s the position we find ourselves in today.’