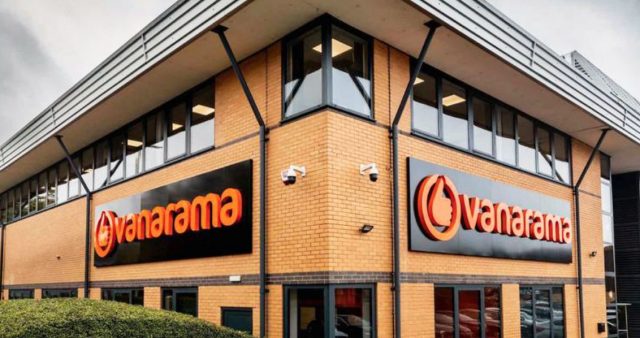 Auto Trader has completed its takeover of lease deal aggregator Autorama, it has been confirmed.

A filing with the London Stock Exchange shows that the £200m deal has been rubber stamped after receiving regulatory approval.

Auto Trader has funded the deal using £150m in cash built up since the end of the last financial year.

A deferred consideration of £50m, will be settled in shares, subject to customary performance conditions after 12 months.

Autorama, under its Vanarama brand, has become one of the leading names in the lease deal market, and has sold over 120,000 vehicles to date.

The firm was founded by Andy Alderson in 2004 as a used vehicle dealer. He saved up to £50k, remortgaged his house and borrowed money from the bank to get it off the ground, he told Car Dealer in 2020.

Auto Trader says the acquisition will enable it to ‘establish itself as a leading marketplace for leasing new cars’.

It is hoped the move will benefit from the growth of electric cars, new manufacturers entering the UK market, lower take up of company car schemes and a shift towards new digital distribution models.

Nathan Coe, CEO of Auto Trader, said: ‘We are pleased to have completed the acquisition of Autorama, which will transform our leasing proposition and help us meet growing consumer demand to lease, rather than own, new cars.

For the remainder of the financial year, Auto Trader is expecting its new purchase to generate net revenues of between £18m and £21m, while delivering 11,000 to 14,000 vehicles.

However, it is still anticipating an operating loss in the region £5m to £7m.

Andy Alderson, CEO at Autorama, said: ‘We are hugely excited about the prospect of being able to accelerate our growth plans and deliver even more value to our partners as part of the Auto Trader Group.’